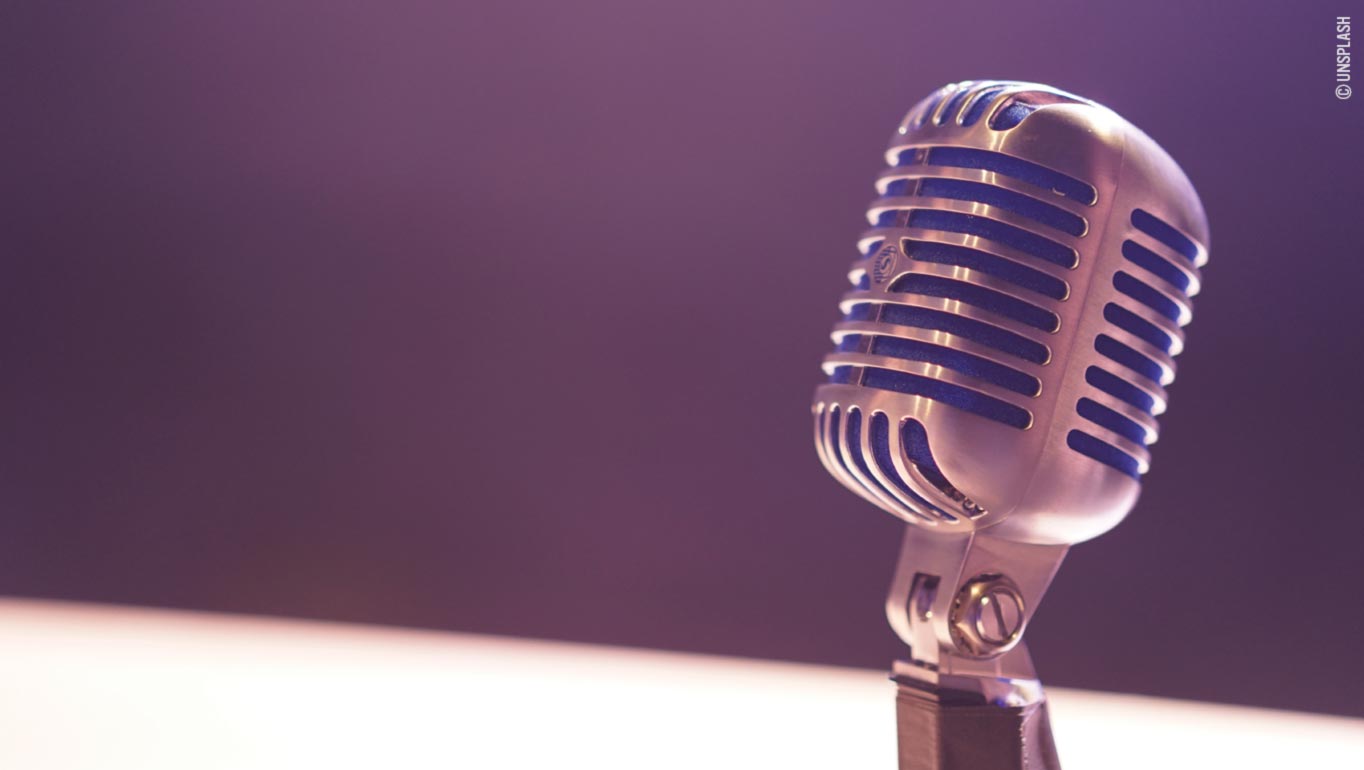 Parents share their stories
This new set of testimonies is the third episode of our “Parents’ voices” series
By U.N. Parents*
1 May 2022

If you joined the UN when you were young, or when you did not yet have a family, you probably didn’t give the UN’s parental leave policies a second thought. Starting a family while working for one of the most respected and prestigious global employers, and knowing that you would be able to offer your children the opportunity to learn about the world while you move across duty stations might have seemed like a clear-cut plan. Yet, when you start a family, the reality is often less glamorous, and going through such a major life event at the UN can bring surprises. This new set of testimonies is the third episode of our “Parents’ voices” series (see the first two articles here and here).

Anonymous, adoptive mother of one

“As I read my agency’s Office Instructions, my heart sunk and my blood pressure skyrocketed. Parental leave for non-gestational parents was twelve weeks less than what was allowed for “gestational” parents (1). Why? Who made that decision and on what grounds? Was any adoptive parent consulted before the decision was taken? Why are adoptive children, who have already experienced separation and even, in some cases, endured situations of war, violence and starvation, deserving of a lesser status, treated as second-class children?! An adoptive child is not like a ready-made meal that you pop in the microwave and, presto, as if by magic you have a child in a matter of seconds. Adoption is a lengthy, at times painful process, which extends over many years. Along the road, you are emotionally stripped bare, analyzed, deconstructed and left to pick up the pieces. It involves travel, police background checks, home study experts, visits to a psychologist… If by the end of this lengthy process you are fortunate enough to get a child, you find yourself in a blissful state of exhaustion and often left to deal with bonding challenges.”

“As happy as you may be to welcome this child into your life, the child doesn’t know you. You look, sound, smell so different from what they have always known. To you they are your baby, yet to them you are a stranger. How could one possibly be expected to deal with all of this in four to eight weeks? A parent is a parent, and a child is a child, whether it’s a fruit of the womb or of the heart. Full stop. We all need to be given the same amount of parental leave, regardless of how we became parents.”

In the UN, no special leave is allotted for the different steps of this lengthy process. Using up annual leave days, resorting to sick leave, or counting on the charitable spirit of the manager are often the only options to make up for the lack of time. The lack of dedicated time off for pre-birth formalities, and the stress stemming from it, is also something new gestational mothers grapple with, as evidenced in the following testimony:

Anonymous, mother of one

“When I was expecting, I always rushed to and from pre-natal appointments. There were concerns about our baby’s health, so we had more appointments than most. Aware of the ‘motherhood penalty,’ I did not want to give the impression that I was working any less than my non-pregnant peers. Towards the end of pregnancy, my midwife advised that I take some time off work, but I refused, because any leave taken before birth — even medically indicated sick leave — would have been deducted from my maternity leave entitlement post-birth. As maternity leave is already limited to 16 weeks, I could not risk reducing my post-birth entitlement, for even one day.”

The lack of sufficient time to physically and mentally recover from a nine-month upheaval has immediate and long-term effects on women’s health and well-being. This, and many aspects of new parenthood, are still not considered in our organization’s parental leave policies. This often leads new mothers to resort to unpaid leave or contract breaks, which in turn result in financial and professional drawbacks, perpetuating gender imbalances in the family.

As shocking as it may seem, some women in the UN system today are made to pay a high price for having children. Mothers’ testimonies reflect changes in the treatment they received upon returning to the office after maternity leave, ranging from fewer career development opportunities to outright harassment, as in the following case:

“Harassment happens in devious ways. My head of department told me in very strong words: ‘If you do not enjoy working long hours or working at night, you should reconsider your position in this organization… of course it is your choice what to do next, but life is only once, if you are not happy you need to rethink whether you really want to work with us, especially if your partner is not supporting you… let me tell you this, you are a bit crazy to have had three kids with such a close age difference…’”

Our “Parents’ voices” series serves the needs of parents who wish their voice to be heard. We at “U.N. Parents, Equal Rights, Equal Roles” propose to build a bridge between staff and policymakers, and to serve as a constructive platform for change. We advocate for a cultural shift within the system that would balance staff needs and those of the Organization. To translate gender equality into action, equity and non-discrimination in caregiving is a must, and the time has come for the UN to take the leap. With that aim in mind, we crafted a plan made of 15 recommendations. Let’s start the conversation.

* "U.N. Parents: Equal Rights Equal Roles” is an informal group of staff and non-staff across duty stations, intending to suggest reforms to the UN parental leave policy and advocate for more child-centered family policies across the UN system.
Read more articles about FOCUS ON