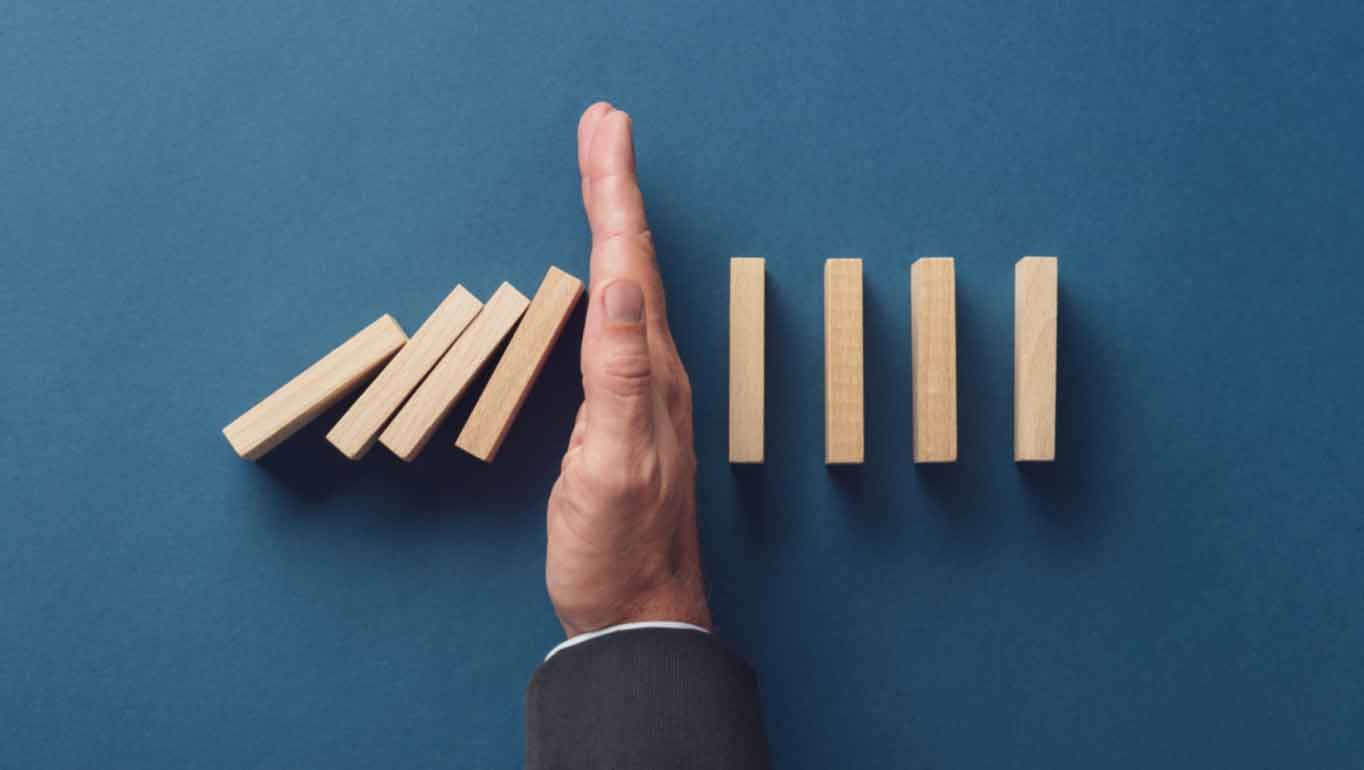 Why does career development work for some, but not for others? How much lobbying is required in order to move up? These are questions most staff are asking themselves.

Firstly the figures. The UN has a pyramid structure and not everyone will make it up. In the Professional (P) category, P3 and P4 constitute 8,580 of the 13,412 regular budget staff, and the General Service (GS) category has a similar set up based on latest figures compiled in the Report of the Secretary-General on the composition of the Secretariat for 2020.

However, the question is why are some staff able to make it and not others?

Some staff enter at a certain grade and remain there throughout their careers despite acquiring the experience, skills and good performance reports. Others seemingly climb the ranks in record time, without in some cases having fulfilled the requirements of the position.

There are several reasons

First of all, the internal restrictions. The first one being the obstacle to move from the General Service (GS) category to the professional one despite many having the necessary qualifications and skills. The G to P exam remains a narrow passageway, which even once passed does not guarantee selection to a P position.

Another restriction is the requirement for prior geographic mobility to reach posts at P5 and above. While this is a “healthy” requirement, the reality is that many staff aren’t always being able to secure geographic moves during the course of their career.

A new and significant obstacle stems from the gender strategy. While its objective is noble in the sense that it tries to correct the imbalances that certain female staff have suffered for decades in the system, it deprives male, particularly younger ones, from any promotion opportunities and disregards their performance.

And then there is the obstacle, which isn’t mentioned in the rules, which is that of favoritism, manifesting itself in many forms.

Although Article 101 of the Charter of the United Nations states that “The paramount consideration in the employment of the staff and in the determination of the conditions of service shall be the necessity of securing the highest standards of efficiency, competence, and integrity (…)”, favoritism exists, often leads to the selection of the person who is “wanted” by the recruiter, whether internal or external.

Some would argue that this cannot possibly happen since the selection process at the UN is subject to oversight and provides mechanisms for challenging selection decisions. However, they rarely have much effect.

Indeed, there are three oversight stages in any selection process. The first one being the oversight exercised by Human Resources, who first receive the case. On paper, Human Resources ensure that the selection procedures have been strictly adhered to before submitting the case to the Central review bodies (CRB). Human Resources are supposed to be neutral, and often are. However they come under pressure from hiring managers and cases of malign influence are documented.

The second oversight mechanism is the CRBs, which are mandated to review selection cases for posts from G5 onwards. The CRBs are composed of representatives of the administration and representatives of staff. That said, these organs have become, over time, rubber stamping entities since they cannot access the necessary information that allow them to make informed decisions, such as the details of the written tests and of the job interviews.

The third level of oversight and probably the most important one is the United Nations Dispute Tribunal (UNDT). The latter, set up in 2009, intervenes when the selection process is tainted by procedural flows. However, hiring managers have learned how to avoid these procedural flaws. Fewer and fewer cases now meet the admissibility criteria set up by the UNDT.

The selection process, especially at the P5 levels and above, can also be the subject of political intervention by member states, particularly when large financial contributions are at stake.

So how to fix this discouraging scenario? We call for a strict implementation of the Article 101 of the Charter, regardless of any circumstances. This may sound like wishful thinking but an organization based on meritocracy remains the best option. After all, merit is the only way to ensure the capacity of the UN to deliver on the mandate that the Charter and member states have entrusted to it.

* Prisca Chaoui is Executive Secretary of the Staff Coordinating Council of the United Nations Office at Geneva (UNOG). Ian Richards is an economist at the United Nations Conference on Trade and Development (UNCTAD).
Read more articles about FOCUS ON