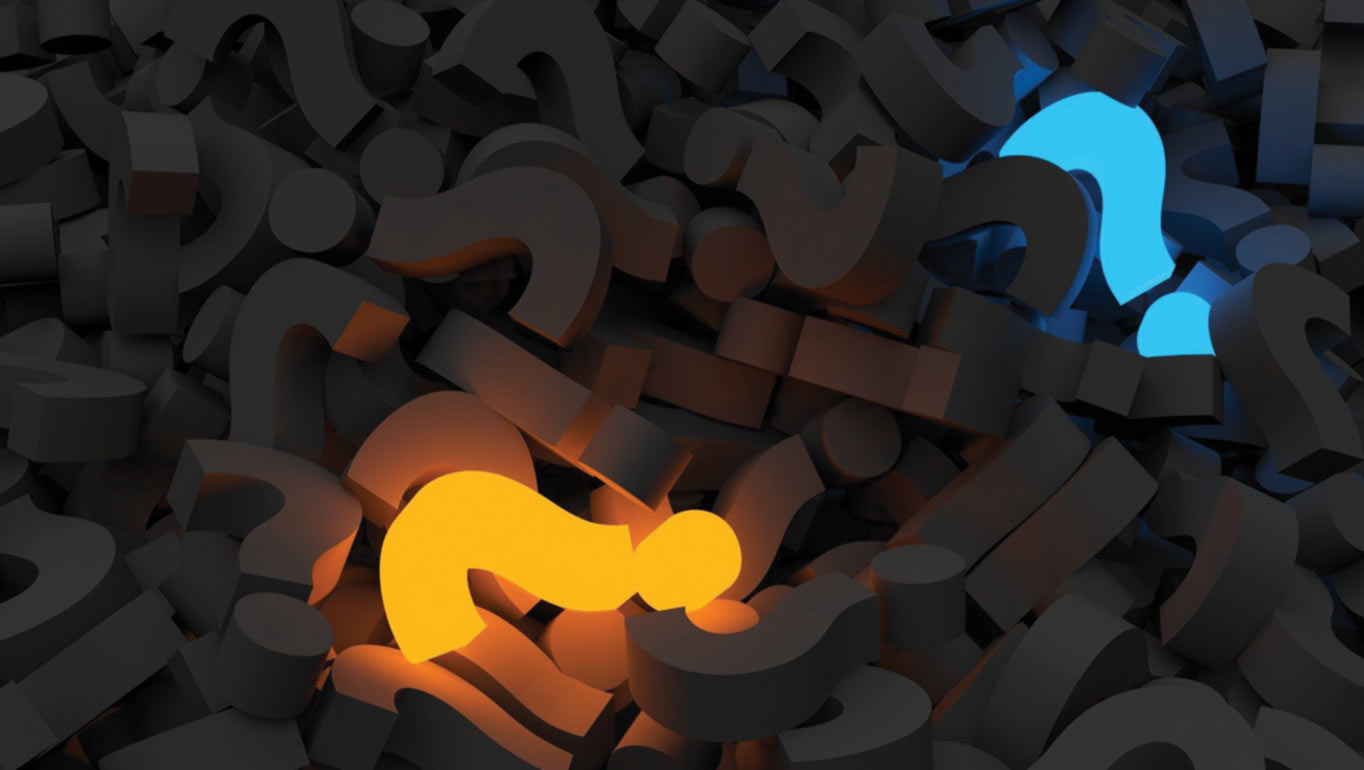 UNDT and UNAT: Defining the role
Does the UN internal justice system function as a fair judicial system? Or is it part of a process leading to a final decision by the SG?
By Rowan Downing*
1 Nov 2021

There is no doubt that the judges in the United Nations Dispute Tribunal (UNDT) and the United Nations Appeals Tribunal (UNAT) act independently, within the laws provided and without fear or favour in reaching their decisions. It appears, however, that the judicial decision is not the final decision, rather it is the Respondent in all cases, the Secretary General, who takes the final decision. Of greatest example of this is the consideration of the rights of staff in respect of illegal termination.

Article 10.2 of the UNDT Statute provides:

2. At any time during the proceedings, the Dispute Tribunal may order an interim measure, which is without appeal, to provide temporary relief to either party, where the contested administrative decision appears prima facie to be unlawful, in cases of particular urgency, and where its implementation would cause irreparable damage. This temporary relief may include an order to suspend the implementation of the contested administrative decision, except in cases of appointment, promotion or termination.

This subsection provides for staff members in respect of whom an unlawful decision is to be implemented, to issue an application seeking an order to prevent irreparable damage from such. On its face this appears to be a fair and proper approach. The difficulty comes, however, when one takes the exceptions into account, as interim relief does not apply “in cases of appointment, promotion or termination”.

The issue of termination, however, causes a very real problem due to the habitual manner in which the Secretary General applies Article 10.5(a) of the UNDT Statute:

In the UNDT Full Bench case of Nakhlawi v. Secretary-General of the United Nations, Judgment No. UNDT/2016/204 the Tribunal essentially found that since the inception of the internal justice system of the United Nations, not one staff member has been reintegrated into the Organisation after a finding of an illegal termination. UNDT made the following findings of general consideration:

102. The Tribunal notes that the terms of art. 10.5(a) give staff members an expectation that there is a chance that the contested decision will be rescinded, and that they may be reinstated, if so ordered by the Tribunal. The Tribunal requested the Respondent to provide it with information as to the number of cases in which the Administration rescinded the contested decision, as ordered by the Tribunal, instead of opting for the compensation granted by the Tribunal “in lieu of” said rescission. In his written response to Order No. 135 (GVA/2016), the Respondent stated the following:

The Tribunal went on to observe and find:

103. During the hearing, and upon the Tribunal’s further inquiry, the Respondent informed that while at UNOG there was no case at which the Administration opted for rescission (noting that they in general concerned non-selection/promotion cases, rather than termination decisions), there was no statistical data from ALS/OHRM with respect to cases in the larger Secretariat.

104. In light of the statements made at the hearing, the Tribunal found that the Respondent’s written statement that “the Administration may often elect to pay compensation” appeared to be incorrect. It notes that the reality is that in cases where the Tribunal found that a staff member had been wrongly separated, through no fault of his/her own but rather as a result of managerial error, the decision was systematically taken to pay compensation, instead of considering the reintegration of the staff member.

When one examines Article 10.2 of the UNDT Statute and the exception of interim relief in the case of termination of appointment and the actual practice of the Secretar-General in respect of never reintegrating a staff member who is illegally terminated from their employment, one may speculate that when the Member States enacted the exceptions provided in Section 10.2 of the UNDT Statute that they were not aware of this habitual practice of the Secretary-General to never accept the rescission of a termination decision.

Thus, staff members who can identify maladministration in respect of a decision to terminate them will certainly loose their entire career. They have often become so specialised that alternative employment is difficult to find, as was the case for Ms Nakhlawi. For this wrongful act they can ordinarily only be compensated in an amount “which shall normally not exceed the equivalent of two years’ net base salary of the applicant”, as provided for in Section 10.5(b).

Is this fair or just? It is not in line with the practice of most Member States in respect of their own civil servants, or the law applied by International Labour Organisation Appeals Tribunal (ILOAT). It is the normal course for the ILOAT to order rescission and to enforce it unless it “is not possible or advisable, the Tribunal shall award the complainant compensation for the injury caused to her or him” . Should Article 10.5(a) of the UNDT Statute be amended to either remove any expectation of rescission of an illegal decision in respect of termination, or should the General Assembly limit the power of the Secretary-General so that the norm is that a wrongly separated staff member will be reintegrated as is provided in the ILOAT? Should such wrongfully dismissed staff be given preferential reapplication rights, with their pension rights being preserved?

Perhaps the ACABQ should examine the matter to see how much the compensation of two years base salary is costing when one must also add to this the cost of recruiting a replacement member of staff. There may also be issues of managers being seen to buy their way of erroneous decisions, or intended decisions where they wish to have a staff member removed, but cannot achieve this lawfully.

There are issues of transparency. The Secretary-General provides no reasons for the decision not to reintegrate a wrongly terminated staff member. This appears to lack any considerations of modern accountability in respect of decisions.

What is the real function of the UNDT and UNAT in fact, judicial or administrative? All decisions made by managers are made under a delegated power from the Secretary-General as the Chief Administrative Office of the United Nations. It appears that the actual role of the UNDT is not to act as a judicial tribunal, but rather as an independent body reviewing delegated decisions for the Secretary-General, identifying errors. The UNDT, and UNAT, on review, revoke an illegal decision, set the amount of compensation for the wrong to the staff member, leaving it to the Secretary-General to then decide what the actual final outcome of any case shall be. The Secretary-General is thus ultimately responsible for decision under review and the final disposition of every case before the UNDT or UNAT where an error has been found.