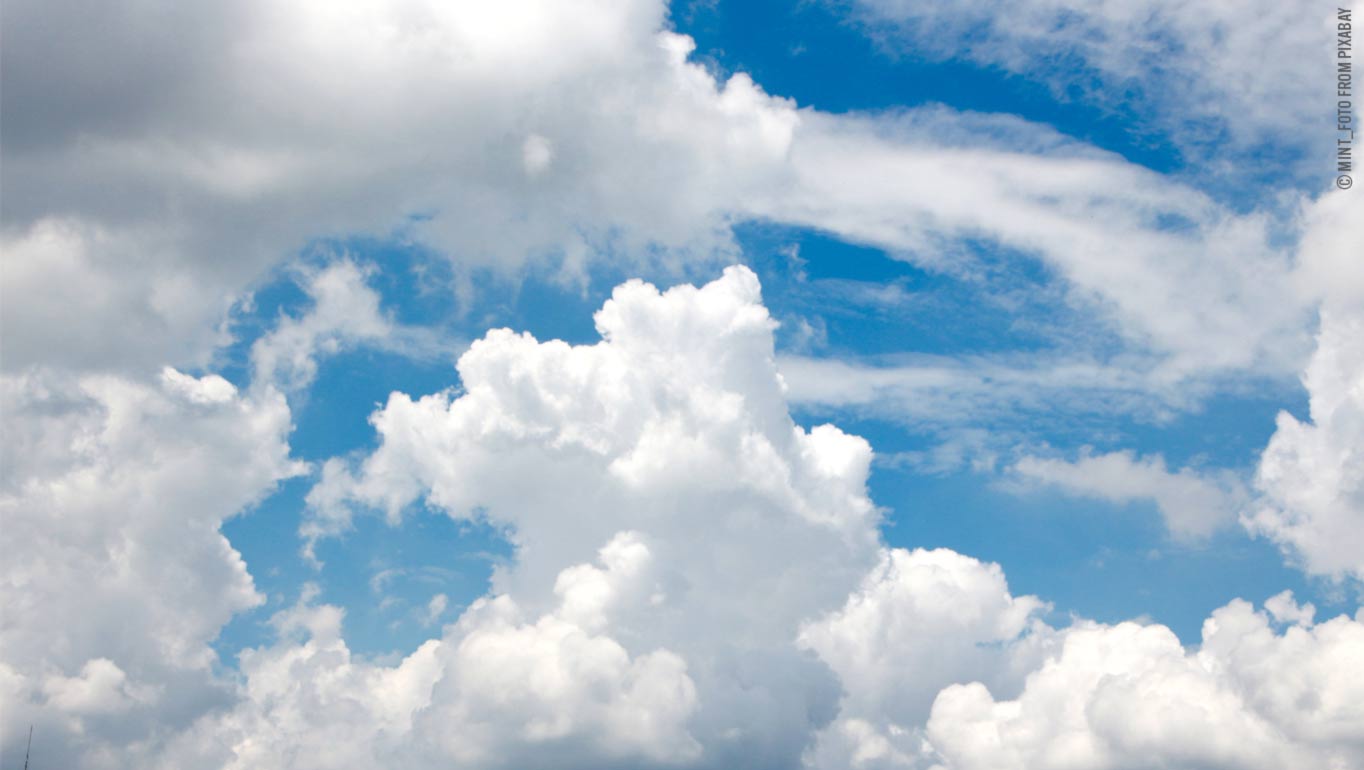 I am conducting single-subject research. Historically, examples of self-experimentation occur more often than one realizes. I note, however, that self-experimentation is also a common trait of comic book mad scientists. That is perhaps the subject of another article. Unlike Albert Hoffman, who first discovered LSD’s psychedelic properties and then self-experimented with it, or the members of Walter Reed’s Yellow Fever Commission who allowed mosquitoes suspected of carrying the disease to bite them to demonstrate transmission, my self-experiment is more modest and less dangerous.

My experiment involves keeping a journal that tracks my emotional responses to situations, people, things and even tasks. I started it because I wanted to see if I could gain insights into what triggers certain emotional responses and what types of behaviors arise out of those emotions. During approximately two weeks I noticed: dread, exuberance, reclusiveness, self-doubt, pride, humility, irritation, humor, anger, apprehension, disdain, love and compassion. Aside from feeling buffeted from one emotional stimulus to another, I was also surprised. Initially, I expected that I would track one emotion per stimulus. Once I started paying attention to what triggered certain emotions, I realized that there were several secondary and tertiary ones that followed. In the situation that prompted dread, for example, that initial emotion was almost immediately followed by self-doubt and then disdain. With a little more reflection, I also noticed caring and even confidence.

There is a scene from the movie “The Girl with the Pearl Earring,” where the painter Vermeer (Colin Firth) asks his maid Griet (Scarlett Johansson) to describe the color of the clouds. Griet immediately says white. In the scene, she then pauses, and after a moment says hesitantly: “No…yellow…blue and gray. There are colors in the clouds.” I love this scene; it demonstrates that what seems so simple at first (the clouds are white) is more nuanced and complicated (the clouds contain myriad colors). My experience with this journal has illustrated something similar. A simple emotional reaction is more nuanced than I initially thought.

Why does any of this matter? If you think that clouds are white or that emotional responses are simple, is it really such a big deal? Before keeping this journal, I would often suppress or ignore uncomfortable emotions. After starting the journal, I read something by Brené Brown that changed my mind. In one of her most recent books, she argues that:

“Without understanding how our feelings, thoughts, and behaviors work together, it’s almost impossible to find our way back to ourselves and each other. When we don’t understand how our emotions shape our thoughts and decisions, we become disembodied from our own experiences and disconnected from each other.”

We have our emotions and others have theirs. We influence the emotions of others, and they influence us. We observe the manifestation of others’ emotions, and they observe ours. Subject to misinterpretation, observation only takes us so far. I believe this is why Brown argues we have become disconnected. To communicate our internal state to others, we need to make the implicit explicit. When it comes to emotions, making the implicit explicit requires a sophisticated understanding of emotions and the ability to use nuanced language to describe them.

Here is a practical example: A study that was reported in an article by Devon Frye, “Master Your Feelings with New Tools Inspired by Neuroscience” in the magazine Psychology Today showed that among people with spider phobias, describing emotions in detail was more effective than other techniques in reducing fear. The article then mused that this strategy, called “emotional granularity,” may have worked better because it involved actively facing feelings rather than trying to suppress or ignore them.

Actively facing feelings, rather than trying to suppress or ignore them also lies at the heart of mindfulness. There is a wonderful passage at the beginning of Andreanna Limbach’s book that describes a story from the Buddhist mythology about the time that a demon arrived, and Buddha’s attendants were strategizing how to confront the demon. The Buddha, however, gives simple and counterintuitive instructions, telling them to escort the demon to his door, set a table with the finest china, and invite the demon for tea not as an enemy, but as a valued guest. The title of Limbach’s book is “Tea and Cake with Demons: A Buddhist Guide to Feeling Worthy.” Now, whenever I am on the verge of being overwhelmed by a particular intense bout of emotion, I always think of having tea and cake with my own personal demons. I take a deep breathe to connect to courage. As Limbach writes in her book: “We receive our demons and embrace them at the door, knowing we are whole enough to include it all.”

The Regional Ombudsman would be available to any member of UN Secretariat personnel who would like to speak more about this particular topic or any other work-related issue. Please contact him at the following email address to arrange a meeting: nicholas.theotocatos@un.org