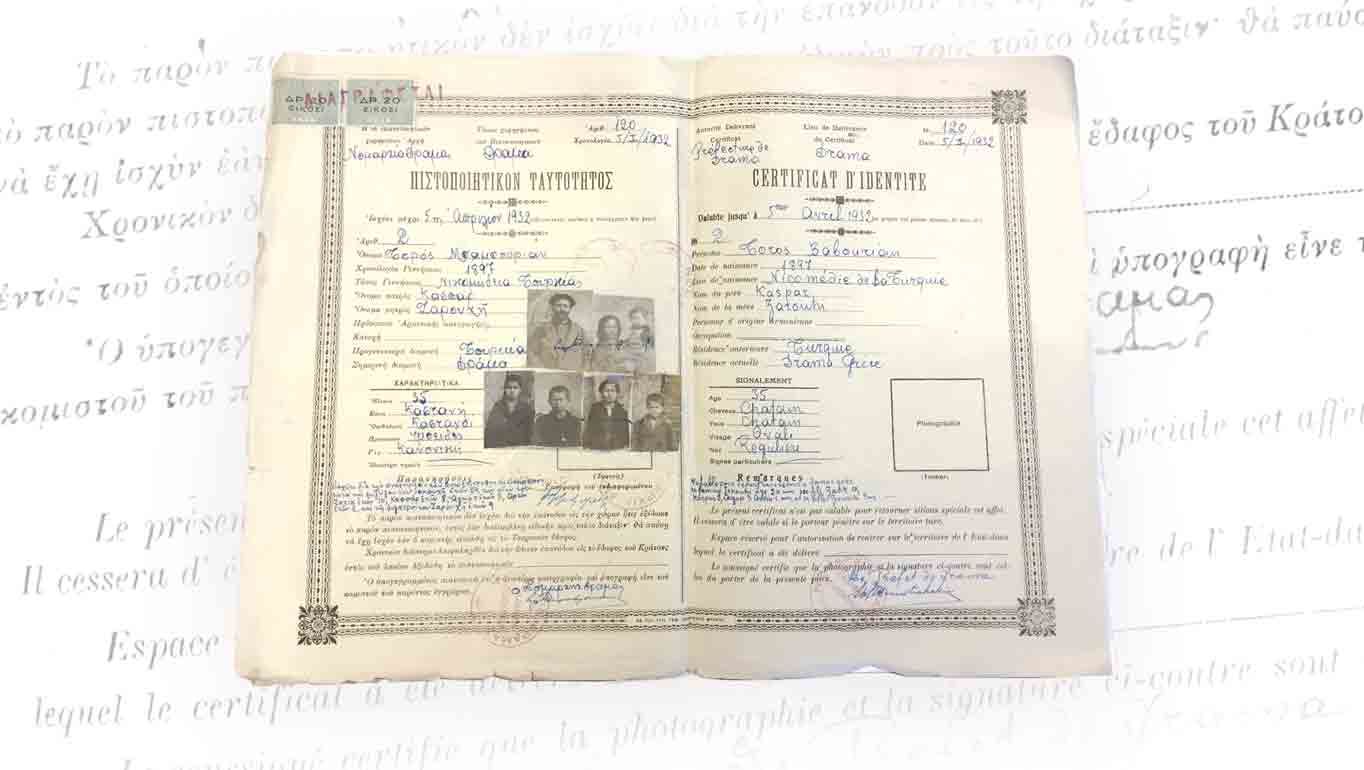 In his novel “The World of Yesterday”, the Austrian author Stefan Zweig, described the freedom of movement that prevailed during the “Belle Epoque” (1871-1914). Back then, travelers could roam the world unhindered, provided they had sufficient means to support themselves. This golden age of travel was brought to a sudden end with the outbreak of World War I, which saw the notion of mandatory travel documents emerge.

As of 1914, belligerent states like Germany and France were the first to introduce passports as a war measure. Neutral states followed suit, so that by the end of the war the regime of obligatory means of identification had become widely adopted in the Western world. The practical implementation of this measure, however, proved to be difficult. Suddenly, border officials were confronted with a plethora of travel documents of various shapes and sizes, and were left with little, if no guidance as to which ID was authentic. Finding a solution to this situation was urgent, as the resumption of peaceful diplomatic relations, in addition to economic recovery in Europe, relied heavily on smooth border crossings.

Freedom of movement was on the agenda in 1919, when the Treaty of Versailles established the League of Nations. But it soon became clear that fences are easier built than dismantled. Despite the stipulation that member states commit to freedom of communication and transit, national security concerns prevailed, preventing a return to pre-World War I travel conditions. To tackle the problem, the League convened a major meeting in Paris, which would leave a long-lasting impact and shape modern travel as we know it today.

The 1920 Conference on Passports was successful in that it standardized the size and format of travel documents. A template was developed which specified the size, layout and design of the future international ID. The modern passport would take the shape of a booklet measuring 15.5 cm x 10.5 cm and contain 32 pages. The first four pages would detail the bearer’s and his spouses’ facial characteristics, occupation, residence and the names of their children. It was furthermore decided that French was to be used in combination with at least one other language, and that the front cover of the document had to bear the country’s name and coat of arms.

Meanwhile, regulating freedom of movement had become a pressing matter with the outbreak of the Civil War in Russia. An estimated range of 1 to 3 million Russians had fled their country and settled around the world. In 1921, all these refugees had become stateless when the Bolsheviks issued a decree that revoked the citizenship of all Russian expatriates. Called upon by the International Committee of the Red Cross, the League of Nations established a structure to assist Russian refugees. Fridtjof Nansen, a Norwegian polar explorer and diplomat, was appointed first head of the Office of the High Commissioner for Refugees.

In 1922, Nansen convened a Conference at the League of Nations in Geneva, where he designed an innovative response to the post World War I refugee crisis. He obtained an agreement to create an identification certificate for stateless persons, also known as “Nansen Passport”. This ID, normally valid for up to a year, was renewable, at the discretion of the issuing authority. Ultimately, however, the main purpose of the document was to enable holders to travel to a third country and thus to relieve the pressure on overcrowded locations. The goal was to distribute refugees more equitably among members of the League of Nations.

The agreement was successively broadened to include Armenian, Assyrian, Turkish and Saar refugees. It is said that approximately 450,000 refugees used Nansen Passports which were issued until 1938 and were honored by no less than 52 countries. The Nansen passport not only served as a valid travel document, it also granted a juridical status and unprecedented form of international protection to stateless persons. The fascinating history of travel documents can be studied at the UNOG Library. Its archival collections comprise some of the very first passports and Nansen certificates issued, which are currently being digitized as part of the Total Digital Access Project of League of Nations Archives (LONTAD).