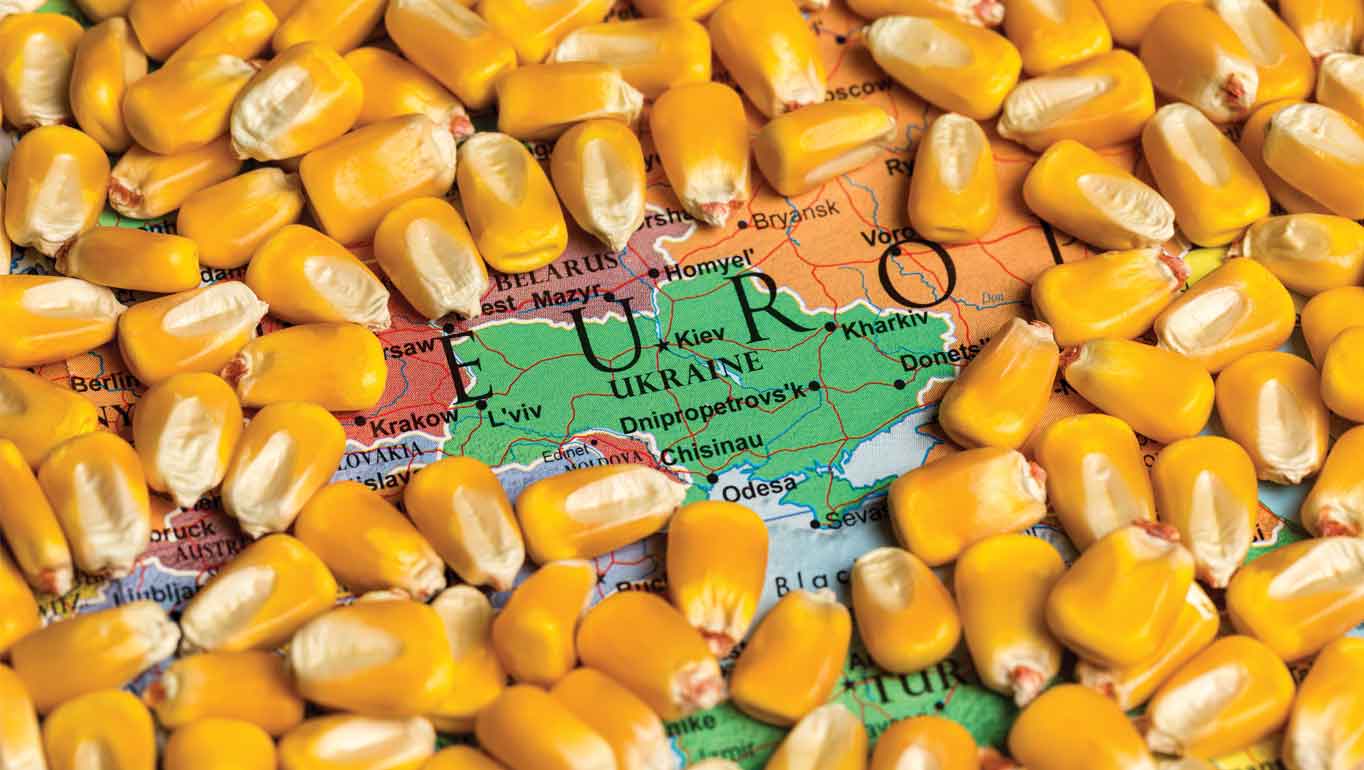 The first of two articles. We delve into the inner workings of the Joint Coordination Centre, which was set up by the UN, Türkiye, Russia and Ukraine to inspect food shipments out of Ukraine and ensure they comply with the conditions set down in the Black Sea Grain Initiative. As told to Ian Richards by Ismini Palla in Istanbul.

Can you briefly describe the structure and purpose of the Centre?

The Black Sea Grain Initiative was agreed by the Russian Federation, Türkiye, Ukraine and United Nations in recognition of the critical importance of global food security, and its significant dependence on the supply of grain and other foodstuffs produced in the region. The Joint Coordination Centre (JCC) was established to enable the safe export of grain, other foodstuffs and fertilizers, including ammonia from three Ukrainian ports in the Black Sea through a maritime humanitarian corridor. The JCC monitors the movement of commercial vessels and ensures compliance with the procedures developed through the Initiative for shipments to and from Ukrainian ports.

In its initial run of 120 days, the Initiative hopes to see significant volumes of grain exports move from those ports. Over two million metric tons of exports have been achieved so far.

The JCC is hosted by the Turkish Ministry of Defense in Istanbul and comprises Russian, Turkish, Ukrainian and UN representatives. Decisions are made jointly by all four sides. In addition, the UN provides secretariat functions to the JCC, convenes the parties on a daily basis under its auspices, and reports publicly on the work of the JCC, including the shipments.

Where do the staff of the Centre’s secretariat come from? What kind of skills was the Centre looking for?

The Centre brings together humanitarian, maritime, security, operational, logistical, communications, reporting and mediation expertise. The UN team, under the OCHA umbrella, has tapped into the relevant knowledge and experience from the International Maritime Organization (IMO), UN Office on Drugs and Crime (UNODC), World Food Programme (WFP), Department of Operational Support (DOS) and Department of Political and Peacebuilding Affairs (DPPA). In addition, the project has benefited from the expertise of the Centre for Humanitarian Dialogue, a non-governmental organization specialized in conflict mediation.

The UN team is led by Amir Abdulla, the former WFP Deputy Executive Director, who brings decades-long experience in similar operations.The Russian Federation, Türkiye and Ukraine have brought into their delegations a mix of military, naval and commercial port authorities’ expertise.

What were the challenges in setting up something like this so quickly?

The initial duration of the deal runs for 120 days. This is usually the time that a new UN office would take to finalize its start-up phase. We did not have this luxury. With thanks to our Turkish partners, who provided the premises and infrastructure, we were able to start running the JCC within a few days. Also, with many thanks to UN missions and offices around the world that immediately released their personnel, we were able to staff the UN team with the expertise required within the first month. But things were definitely not easy at the beginning. The UN team was very small, in its first week only five people, the hours were long and the expectations high, not only from the UN and the parties to the agreement but also from the shipping and trading industries and member states. The calls were non-stop and the demand for information was endless. At the same time, we had to operationalize the agreement through detailed technical discussions to enable the first vessel to depart under the ‘proof of concept’ operations. This happened within one week, which was a remarkable achievement for the complexity and risks inherent to the project and it was done thanks to the commitment and hard work of all delegations involved, including a diverse UN team.

How do the inspections work? Who is involved and how long do they take?

Inspections are conducted jointly by Russian, Turkish, Ukrainian and UN inspectors on board the vessels at the Sea of Marmara on a daily basis. Inspections look for any unauthorized cargo or crew. The JCC has made publicly available the list of requirements for inspection through the shipping procedures issued to the industry, and it alerts the shipping agents beforehand on the process. The duration of the inspection depends on the readiness of the ship and the master. If all is in order, an inspection can take as little as one hour.

What are the challenges and advantages of conducting joint inspections with member state representatives?

The work of the joint inspection teams is critical for the implementation of the Initiative. The teams spend hours together daily on board ships. They divide the workload and at the end, all representatives make a common decision on whether or not to clear the ship. The teams have worked together on establishing first the inspection procedures and improving them by incorporating lessons learned from the experience so far. We have seen professionalism and operational expertise demonstrated by all sides. Sometimes though approaches differ, while cultural and linguistic differences can also contribute to misunderstandings. This is where the UNODC team of inspectors has been indispensable in providing its technical expertise and successfully defusing any disagreement that may arise from the inspection process.

Many countries are depending on the success of the Centre. How does that make you and your colleagues feel?

It is a mix of purpose, pride, and privilege. This is a mission of critical importance for global food security and the expectations placed on us are high. Although every single member of the team left behind other important matters to urgently join this office, the achievements so far can only make us feel lucky for being able to contribute to this effort.

What lessons are there for UN inter-agency coordination? And how does it compare to other integrated missions that you have worked with?

This office is an intersection of humanitarian, mediation, security, commercial, communications and operations disciplines. It would only make sense that such a setting would come under the leadership of OCHA as its extension of its global humanitarian mission. The UN team – although small in scale – is bringing a breadth of expertise from across the system, including specialized knowledge from the International Maritime Organization and the UN Office on Drugs and Crime.

This office is a trailblazer, and it demonstrates in practice how the UN can work more jointly and effectively in the future to respond to complex emergencies and unconventional circumstances.