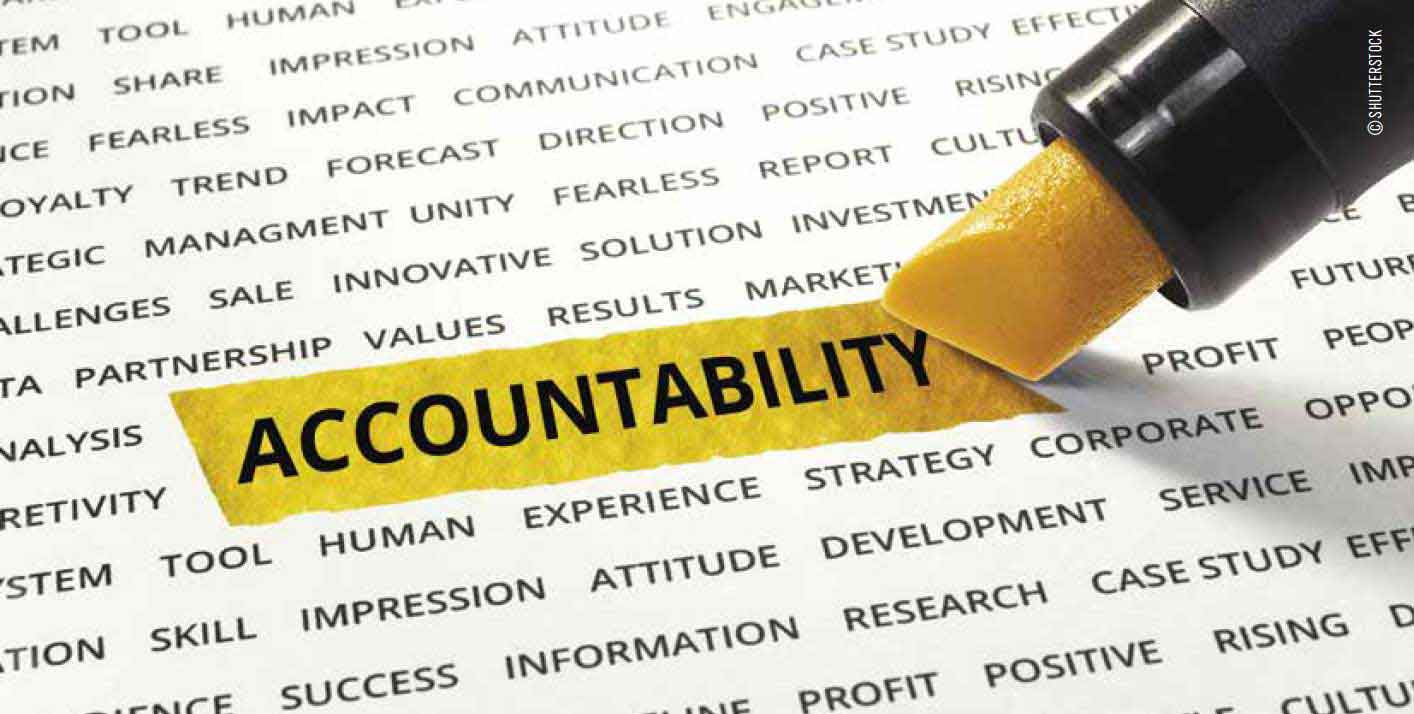 The Judge’s view: The UN justice system is not independent and needs to be fixed
Rowan Downing was a judge on the UN Dispute Tribunal. Rarely shy in giving his opinion, he tells UN Today why our internal justice system needs to change
By Rowan Downing*
8 Apr 2021

In 2006, a panel of legal experts reviewed the internal justice system of the United Nations and concluded that the “United Nations internal justice system is outmoded, dysfunctional and ineffective and that it lacks independence.” The Expert Report made a number of recommendations, some of which were included in the statutes establishing both the UN Dispute Tribunal and the UN Appeals Tribunal. However, it is now apparent that this new system also lacks systemic independence. Further, it does not serve the needs of the parties and leaves managers largely unaccountable.

On paper at least, the Office of administration of justice (OAJ) appears independent. It is suggested that the reality is somewhat different. ST/SGB/2015/3 on the Organisation of the Secretariat places OAJ firmly within the Secretariat and thus answerable to the Secretary-General, the respondent in all applications. Additionally, the Executive Director of OAJ has entered into a Memorandum of Understanding directly with the Secretary-General in respect of certain governance issues.

If the OAJ were truly independent, no such relationship with the respondent would exist. One can compare it with the independence of the International Civil Service Commission. It is not directly connected with the Secretariat, nor does it report to the Secretary-General, but to the General Assembly.

Further, OAJ maintains its office effectively within the chambers of the judges of both the UNDT and the UNAT in New York. On numerous occasions the judges requested that these offices be moved, or that the Tribunal be moved, only to be told by OAJ that it is convenient to have its offices so located. In no independent court system is the administration of the justice system to be found within judges’ chambers. OAJ also administers the Office of Staff Legal Assistance. The conflict appears obvious. The proximity of the administration can lead to pressure upon the staff undertaking work to assist the judges.

Interference with the administration of justice

The Internal Justice Council (IJC) in its report to the General Assembly of 2020, recorded that the Appeals Tribunal noted “that, as of the 2018–2019 period, the Office of Administration of Justice began “interfering” in the way that the Tribunal manages its work and, more specifically, imposing restrictions with regard to the venue and number of sessions.” It also noted that “both Tribunals have expressed concerns about the interference of the Office of Administration of Justice.” These are matters which could not be more serious, as no tribunal should be in a position where it has to make such complaints.

Many staff represent themselves, but with little guidance and assistance. The application form does not provide the possible grounds of appeal, leaving the unrepresented staff member at a disadvantage. The search engine of the OAJ web site is difficult to understand and the existing case compendium used by the UNDT is unavailable publically. Further, the IJC has recommended that there be rules of evidence introduced. This will further complicate matters for the self-represented staff member. Access to justice is important. It is denied by complicating systems, ensuring that lawyers have to be involved.

All correspondence leading to decisions is held by the organisation. There is no rule of procedure forcing the respondent to produce all of the relevant documentation. In many cases when hearings are held, questioning by judges results in additional fundamental documents being discovered and witnesses being identified. Often this has been determinative of cases, such as the case of Valentine, concealed documents initially concealed by managers, but ordered to be produced disclosed a corrupted process of selection and subsequent appointment. Equally, applicants should have to produce all relevant documents.

The Rules of Procedure of the UNDT provide that a review of a decision may be by oral hearing. Many matters are considered on the papers without a hearing. It appears that this course is often taken due to a shortage of staff and resources. The judge is left to decide whether to have a hearing or not. Dealing with matters on the papers disadvantages both parties and the Tribunal. Evidence and the records produced cannot be tested and verified under oath. Judges cannot test the assertions of the parties as to the law. The norm should be that there be a hearing, unless the matter is not admissible for consideration or by agreement by both parties. It may be faster to not have hearings, thus providing for better statistical resolution of cases, but justice actually being done between the parties is the required standard.

Article 10.5 of UNDT Statute, appears to provide for rescission or reinstatement as a remedy. This is an illusory, a matter noted by the IJC in its reports on at least four occasions. In the case of Naklawi it was found that there has not been one case during the current system, nor that in operation before, where a staff member had been reinstated following the finding of a wrongful decision. Such failure to reinstate does not provide justice. Rather, it is abusive of justice. It is noted that the ILOAT may effectively order reinstatement unless it is “not possible or advisable.” These are matters to be proven.

Both the UNDT and UNAT may make a reference to the Secretary-General for accountability of managers. Such references occur when the judges find corrupt practices or serious maladministration. Up to July 2019, to the knowledge of the author, only once in the history of the UNDT had evidence before the tribunal been requested so that the referral could be investigated. The actual results of referrals are not reported to the General Assembly or to the judge making the referral. There is no transparency. No evidence of the referrals being taken seriously. In fact, the shielding of managers identified in the Expert Report, is clearly continuing.

The Expert Report noted the need for there to be harmonisation of decisions between the UNAT and the ILOAT to ensure “equal treatment of the staff members of specialized agencies and those of the United Nations itself.” Most seriously this has not occurred, as recent decisions in respect of post adjustments in Geneva have disclosed. To ensure harmonisation, and thus justice for all involved, the use of just one tribunal to consider all appeals within the system would be better than the current disparate system.

* Rowan Downing was a judge on the UN Dispute Tribunal.
Read more articles about FOCUS ON