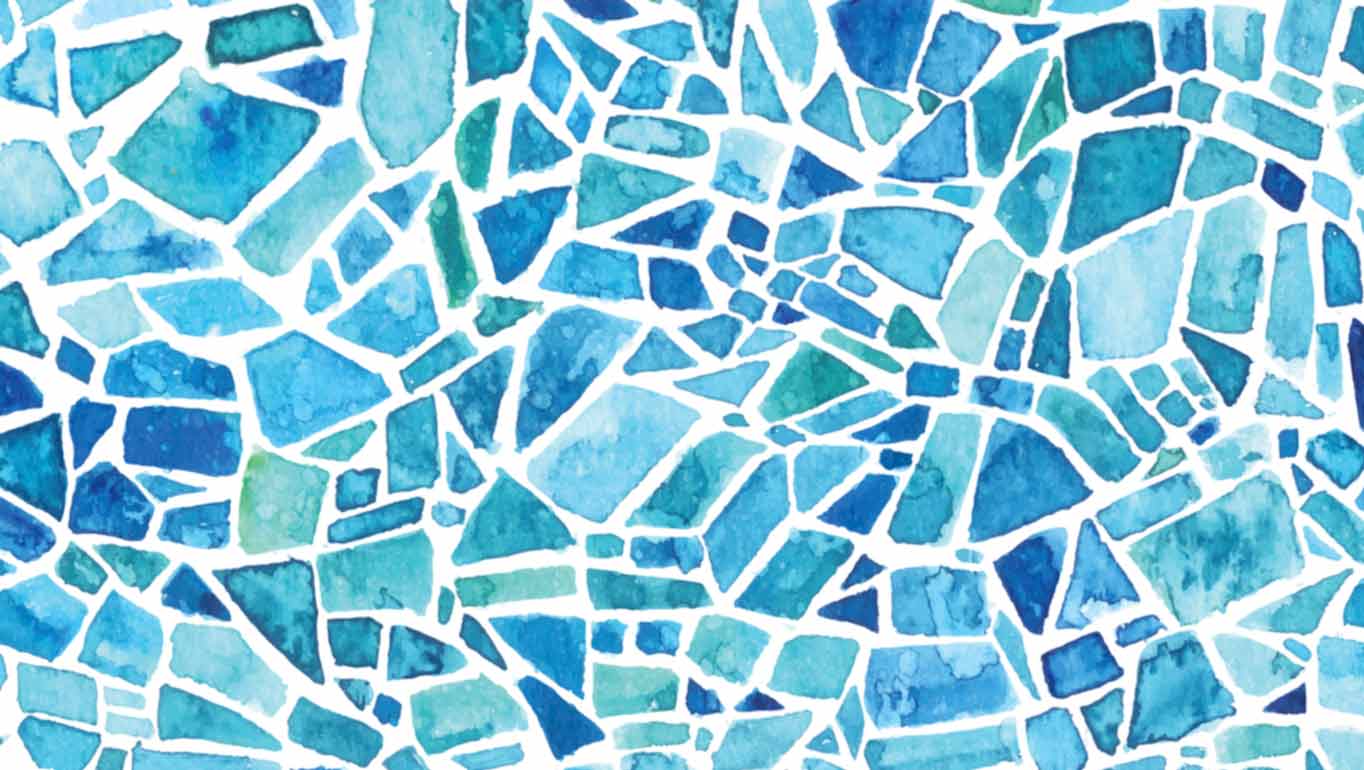 Sometime during my first week on the job as an ombudsman, a staff member came to see me with a concern of harassment. When this visitor entered the office, I was keen to make some sort of connection. I offered her coffee and tried to engage in small talk. She, however, declined my offers and shut down any chance of small talk. Keen to get down to business, she had come prepared with a tabbed binder that contained a history of her interaction with her supervisor.

The first tab contained the organisation’s harassment policy. As she explained the situation, she would flip to a relevant page and ask: “Now, according to the policy, isn’t this an example of harassment?” Each time she asked, I explained that my role was not to provide legal advice, that I had an obligation of not only confidentiality, but also impartiality, and that how she viewed the situation was more important than how I viewed it. My role was to help her traverse the institutional bureaucracy and to provide conflict resolution services if needed. While what I said was factually correct, it failed to address the expectations that she possessed.

After several iterations of this, her frustration boiled over and she said to me, “I don’t know why the Organisation hired you, they might as well have saved money and bought an organ grinder’s monkey, chain him to your desk, and have him point to the same words”, proceeding to then parrot my words in a high falsetto. I had been on the job for a week and was unprepared for this degree of scorn. This disaster of a first meeting during my first week in the profession has haunted me.

But over time, my perspective towards that experience shifted. Viewed now, I can see this interaction with more compassion both for her and for myself. I see clearly our dynamics involved a conflict of expectations. We arrived at the conversation with different expectations, and unaware of just how different our expectations were. That clash of expectations led to the frustration which derailed our conversation.

A few years later, I traveled to UN Headquarters in NY to attend an induction ceremony as a newly appointed Regional Ombudsman for the United Nations Ombudsman and Mediation Services (UNOMS). One of the more memorable events of that induction was a tour of the Secretariat building. What surprised me most about the tour was the sense of history imbued in the building and the idealism encapsulated by many of the exhibits on the grounds: Chagall’s stained-glass window commemorating Dag Hammarskjöld, the Japanese Peace Bell and the Zanetti Mural on lasting peace. What made the strongest impression on me, however, was the Venetian-crafted mosaic of Norman Rockwell’s painting “The Golden Rule” – do unto others as you would have them do unto you.

Viewing the mosaic prompted two thoughts. First, I thought how the UN was like a mosaic, with a series of interlocking people and projects that extend across the globe. In listening to an explanation that Rockwell wanted to illustrate how the Golden Rule was a common theme of all the major religions of the world, and that he wanted to depict humanity’s diversity with dignity and respect, it occurred to me that perhaps the Office of the Ombudsman could be an interstice in the UN mosaic – the space between that helps connects the pieces.

Even as I write these words, a cynical voice within me asks doubtfully: “Really, an interstice in the UN mosaic? What happened to the organ grinder’s monkey?” For an ombudsman, cynicism is an occupational hazard. Most visitors to the office don’t come with happy stories, often arriving with anger and frustration. Sometimes, I find it hard to resist the tide of scepticism that accompanies each visitor. Yet, I have witnessed my ombudsman colleagues around the world maintain their optimism and idealism. While I cannot definitely explain why, I believe that it stems from a belief in the institution that we serve and the people that are drawn to the profession, as well as the power of helping others in their efforts to connect.

Informal conflict resolution reframes contentious dispute as a mutual problem. This effort to connect often produces outcomes where all parties win. At other times, it aims to transform the quality of the parties’ interaction. In such circumstances, an ombudsman will employ a variety of tools to help the parties. He or she will allow the parties to define the problems and goals in their own terms, and supports the parties in deciding how to settle a dispute by mobilising their own resources to achieve their goals. Above all, an ombudsman provides the parties with a non-threatening opportunity to humanise themselves to one another. Parties often discover that in such a forum they can express some degree of concern for one another, despite their disagreement.

Having trained and worked as a lawyer, I have immersed myself in adversarial processes for significant parts of my professional life. This immersion influenced the way in which I viewed the world. Through this prism, the world consists of dogmatic polarities: right and wrong, or winners and losers. I suspect that many readers share this world view.

The almost two decades working as an ombudsman, however, have shifted my perspective. While perhaps not a dramatic shift, it has, none the less, been significant. Over the course of the last few years, I have seen that the world does not have to consist solely of polarities.

A desire to win or a fear of losing persist at the beginning of all disputes. It has surprised me, however, how willing parties in dispute have been to to move away from their stance as adversaries when presented with a safe and appropriate forum. Even though each party in a conflict initially has a different perception of what happened, who is responsible, and why, I have seen parties abandon entrenched positions and try to solve their relationship problems. Such transformation has not happened in every case, but it has happened enough. Enough to illustrate that instinctual reactions such as aggression and anger do not always dictate our subsequent choices.

Today, I see that transformation and reconciliation are always a possibility. At the beginning of every case, with this in mind, I strive to adhere to the idealism of our office, while acknowledging the cynicism that accompanies conflict.