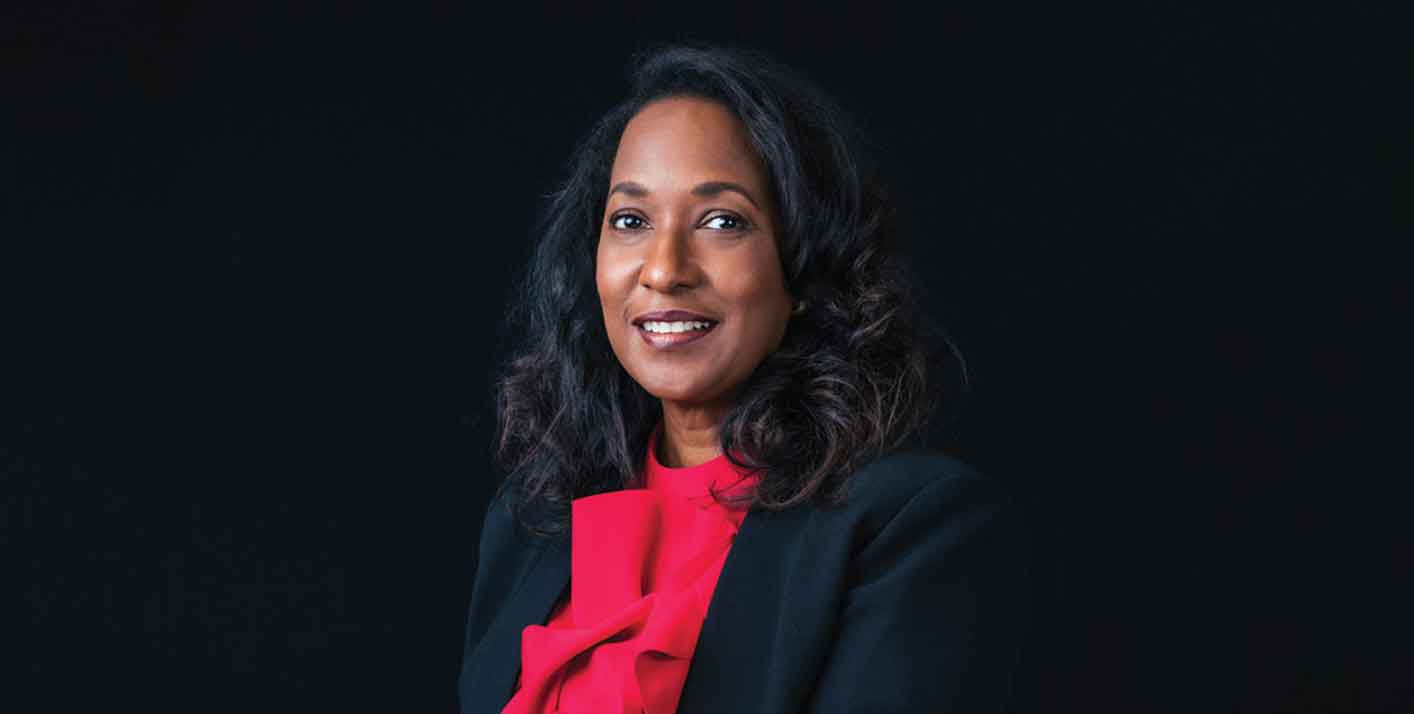 From Jamaica to the world
Last autumn Pamela Coke-Hamilton took over as ITC’s Executive Director. She sat down with UN Today to talk about growing up in Jamaica, her different jobs, how Geneva has and hasn’t changed, and her still-far-off retirement plans.
By Ian Richards*
1 Mar 2021

UN Today
From Jamaica to the world

Last autumn Pamela Coke-Hamilton took over as ITC’s Executive Director. She sat down with UN Today to talk about growing up in Jamaica, her different jobs, how Geneva has and hasn’t changed, and her still-far-off retirement plans

Growing up in the small town of Mandeville in Jamaica’s bauxite belt, the middle of five siblings, a career in international trade might not have seemed the obvious choice for Pamela Coke-Hamilton.

But with a grandfather as a former speaker of the house of representatives, “a lot of how we grew up was very politically conscious and engaged. We had dining table debates on Martin Luther King and Marcus Garvey, the new international economic order and development.”

It was a time of change

“Independence brought a sense of optimism and a Jamaican identity. The emergence of reggae internationally, free education to tertiary level, the minimum wage, maternity leave. It signalled a new and transformational approach to the country’s development and global posture. It changed lives and created a strong middle class.” After international relations at the University of the West Indies Mona Campus in Kingston, she joined the foreign service.

Her first posting was to Geneva, thirty-one years ago

Had it changed much? “No. Although it is a lot more diverse. I hear different languages on every street corner and see restaurants and services with diverse offerings.”

She worked on the Uruguay Round negotiations that created the World Trade Organization. “It was a baptism of fire. With a small mission we had to engage in myriad negotiations simultaneously. It was a difficult but refining training ground for the future and started my long engagement in international trade.”

Her next assignment was Washington DC

This was during the NAFTA and Free Trade Area of the Americas (FTAA) negotiations. The Caribbean had decided to negotiate as one bloc, through the Caribbean Regional Negotiating Machinery. “It was where I learned the art of lobbying and the importance of walking Congressional corridors.”

While working there, she also studied law at Georgetown University, a period that marked her. “We were with people involved in legislative drafting, people who were in the arena, working with the Supreme Court. It was energizing.” Yet the city also brought home racial challenges in the US, a subject close to her heart. “There wasn’t much mixing on a Sunday morning. You either went to a black church or a white church, even though we worship the same god.”

Graduating, she was seconded to the CRNM as FTAA coordinator for 3 years then worked for six months in a law firm, “not my finest moment,” before joining the trade unit of the Organization of American States. The OAS seconded her to the University of West Indies’ Cave Hill campus in Barbados, to create a master’s programme on international trade. “It’s the course I would have wanted to have when I was a trade negotiator.”

Then it was back to OAS to be director of trade, competitiveness, and tourism, followed by two years at the Inter-American Development Bank, before returning to Barbados in her early forties to head the Caribbean Export Development Agency.

This was her first executive position

“I had to please fourteen taskmasters,” she said referring to the agency’s board. “It required me to be sensitive to their differing needs, more than the technocrat in me wanted to be.” And what did she learn from running CEDA? “The importance of establishing relationships of trust, more so than having acumen, which can be learned. Relationships enable you to get things done.“ “You need champions for any major change, to push forward your agenda.” “The best way to change in an organization that has an embedded way of doing things, is incrementally. If we do incremental shifts, before we know it, we will be there.”

There may be some people vested in the current situation, and you need to bring them with you. The human aspect is important. But you can’t please everybody. As my son says, “haters gonna hate.” It was a difficult time for the region, which had just been hit by a clampdown on offshore financial centres. “One country,” she recalls, “couldn’t pay their contributions because no correspondent bank would provide services. Other countries were flying cash to each other.”

It also pushed the region’s countries to diversify their exports, giving her agency a central role in supporting SMEs, and a proving ground for her current job, to which she was appointed after a stint as trade director at UNCTAD.

She arrived at ITC in October 2020, in the middle of the pandemic

“It’s been a bit difficult not to meet physically, but I have met every team through Zoom, we have had two townhalls, I have an open-door policy and am sending out weekly updates.”

What are her priorities?

“All of us at ITC want to deliver results and impact given that the need for our services has increased in the pandemic. We want to live well together and that is why I have zero tolerance for any kind of harassment, bullying or discrimination. And we want stronger links within the UN family and real partnerships with other agencies,” she said.

“I also am committed to supporting career progression but it’s a difficult issue. If five people apply for a job, only one person will get it. You can’t sit in one organization for 32 years. You have to be willing to get out, broaden your experience and skills and maybe come back. That’s how you create a resumé.”

Talk of career brings us back in time. If she hadn’t gone into international trade, what would she have done?

“I had this dream of being a great sportswoman. Though I would have to start by playing sports,” she chuckles. “Or I would have gone hard-core into politics and campaigned on development and anti-corruption.” Which brings us back to Jamaica. “It’s my only passport. When I retire, I think I’d like to go back to the Caribbean and teach, mentor and give back to a region that invested so much in me. That is where my heart and home are.” 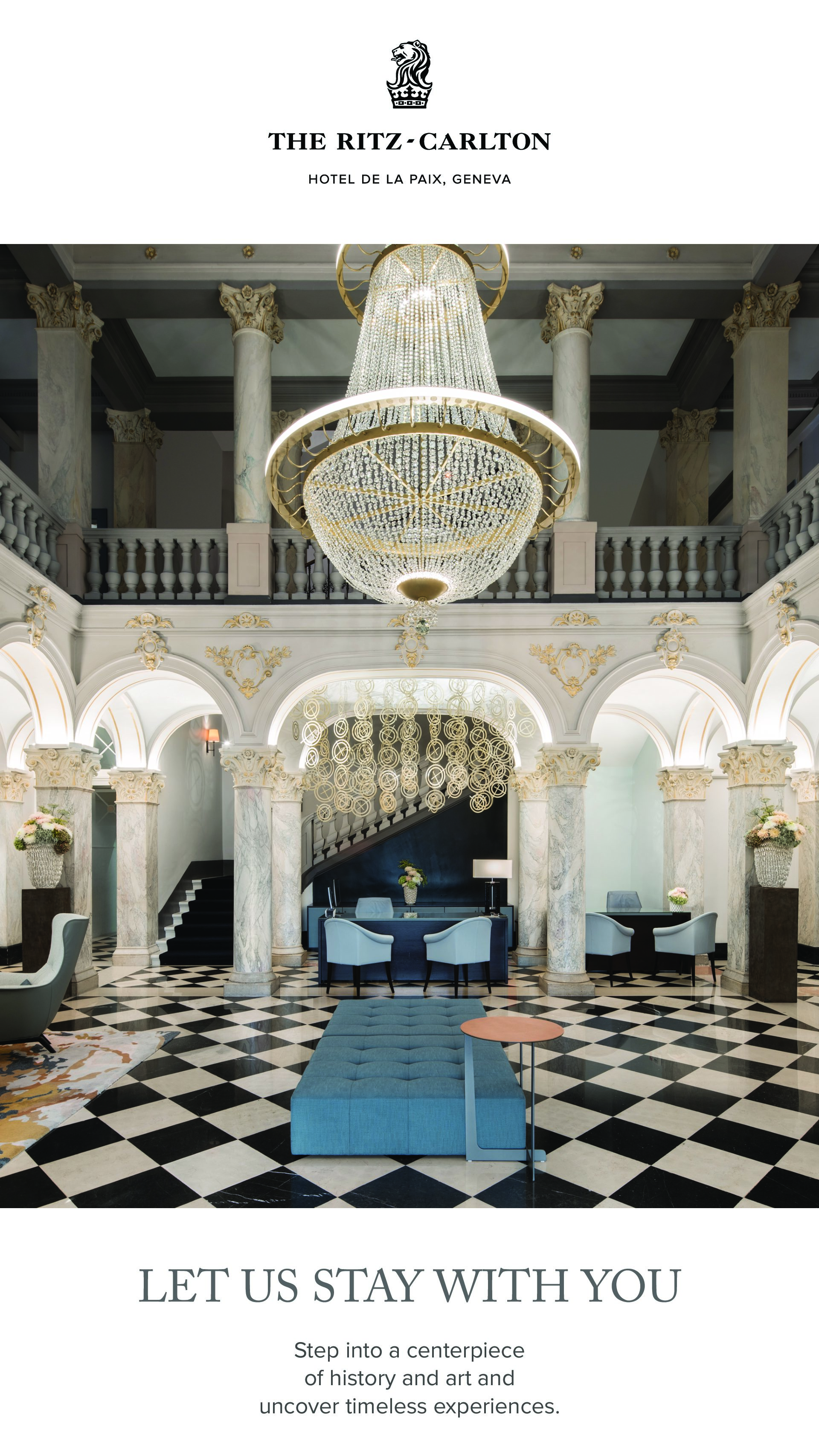 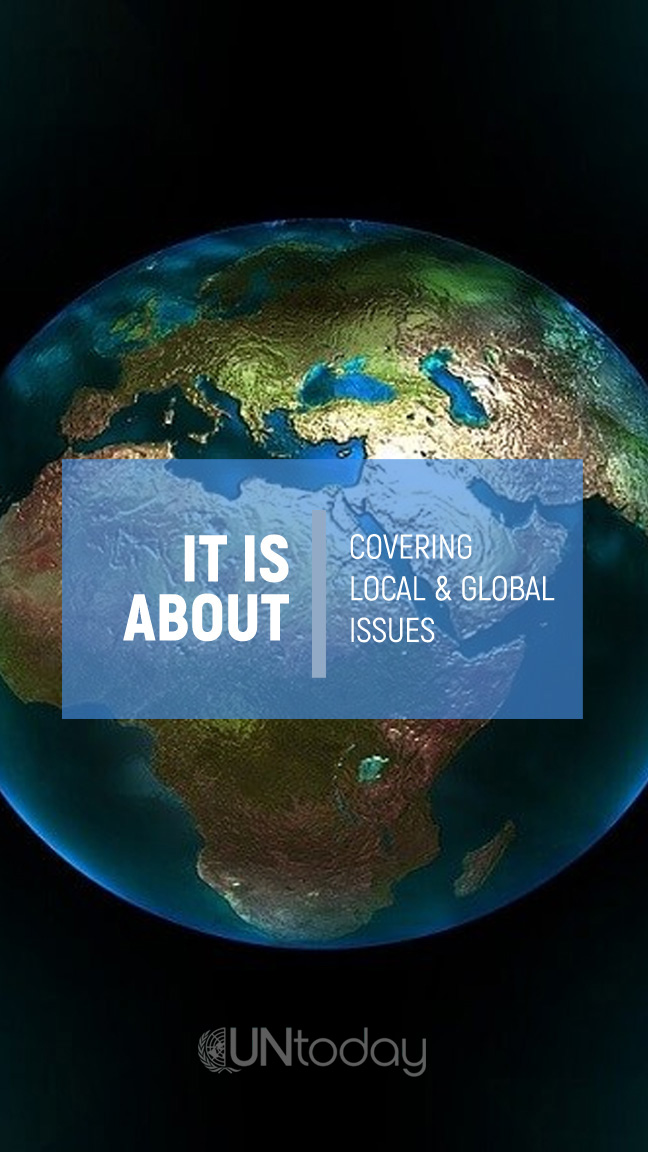 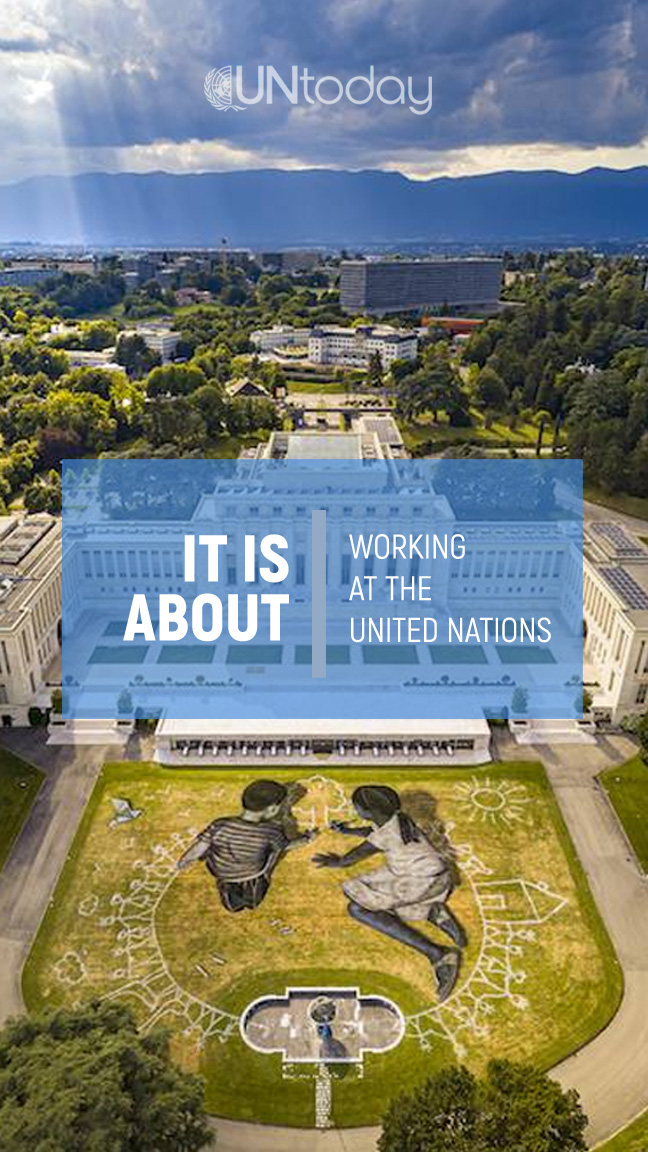