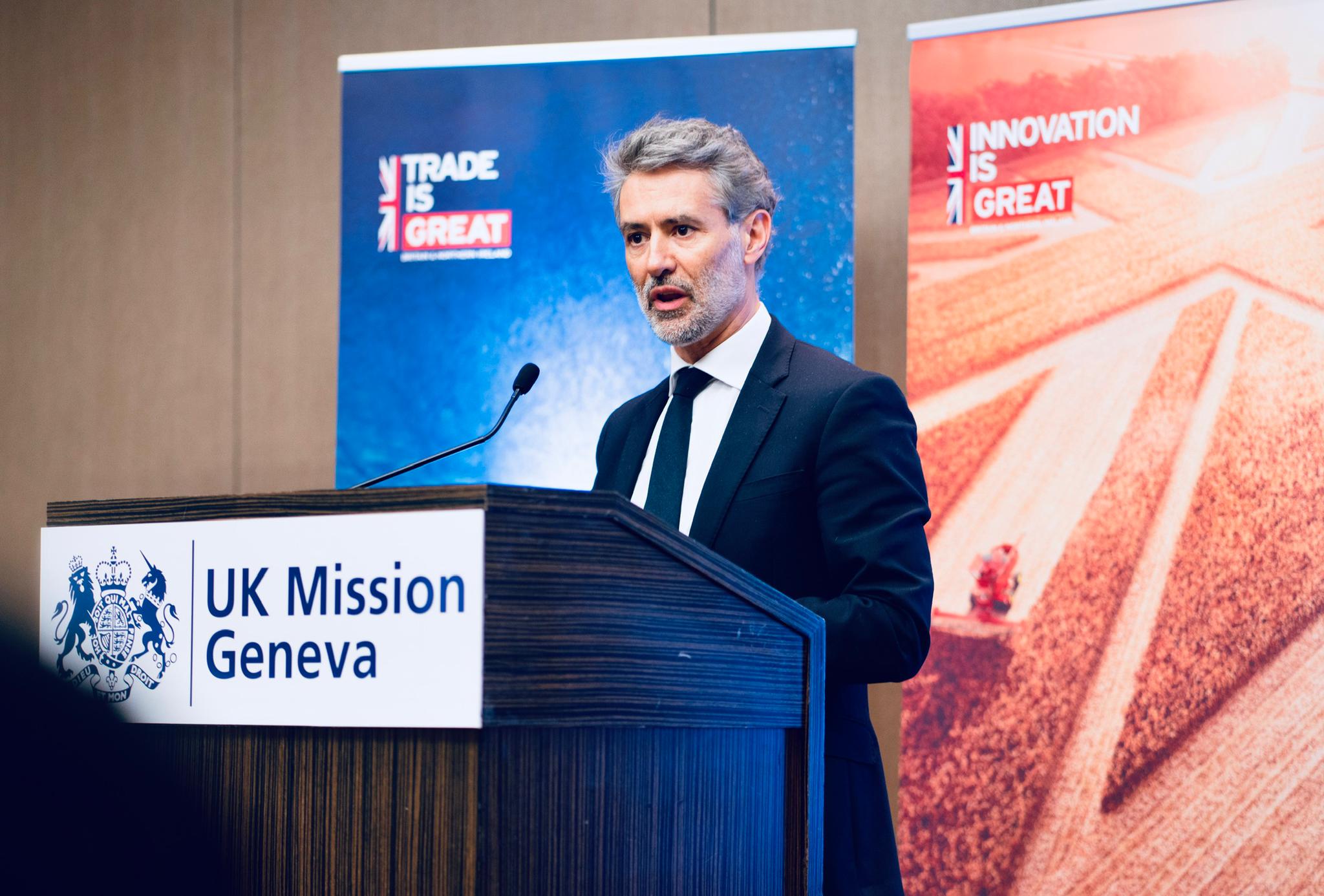 On Her Majesty’s Service

Julian Braithwaite, the UK’s permanent representative talks about dealing with Brexit, online meetings, UN funding, explaining his work to an audience back home and cocktail parties. When Julian Braithwaite arrived in Geneva five years ago as the UK’s permanent representative, he was expecting to spend most of his time on UN issues. “‘Don’t worry about […]

Julian Braithwaite, the UK’s permanent representative talks about dealing with Brexit, online meetings, UN funding, explaining his work to an audience back home and cocktail parties.

When Julian Braithwaite arrived in Geneva five years ago as the UK’s permanent representative, he was expecting to spend most of his time on UN issues. “‘Don’t worry about the World Trade Organization,’ my colleagues in London told me, ‘the nice people at the European Commission will look after it for you.’”

And then Brexit happened.

With his country’s exit from the EU’s transition arrangement at the end of this year, he had to urgently negotiate new terms, called schedules, with the WTO’s 163 other members in order to maintain the benefits of membership.

“Well over ninety percent of our position is now agreed, with the remaining elements ring-fenced in what is known as an Article 28 negotiation,” he tells me from his official Cologny residence, homeworking now strongly encouraged by the Swiss government.

It wasn’t easy. Not all members treated it as a technical exercise. And his work “received a lot of political and ministerial attention,” as the UK’s WTO terms will be “the foundation for negotiating free trade agreements, for example with the United States,” something Boris Johnson has set as a test for the success of Brexit. The frenetic work at the WTO has had an upside.

“We were able to create new alliances and renew old relationships,” he said, referring in part to the Commonwealth, a club of mainly former British colonies.

This helped in the recent WTO Director-General election campaign, which he led for former British trade minister Liam Fox. Fox got through to the second round, although not to the final two. “You win some, you lose some, but we hope that his contribution to the debate will help shape the organization’s future.”

It has also helped “create more substance to our bilateral relationships, and this plays back to our work on the UN side, for example at the Human Rights Council”.

This brings him to a point close to his heart. “The most important thing that permanent representatives do in Geneva is join up institutions, all of which have their own budgets and are legally independent.”

He represents the UK at more than 37 organizations. “We can exchange support across them.”

Virtual meetings during the lockdown.

So how does he feel about the move to virtual meetings during the lockdown?

“Successful diplomacy and negotiations are built on social capital and getting to know your interlocutors so you can talk around the official position and reach compromise. While we meet online I can draw down on my social capital. But I feel sorry for new colleagues coming now to Geneva as they haven’t built any yet.”

People will tell you things over a drink that they won’t over the phone.

Does he miss the cocktail parties, of which his own are well appreciated in Geneva’s otherwise quiet diplomatic circuit?

“On the surface, national day receptions can appear to be pretty dreary affairs in the foyer of an international organization. You might want to go home instead. But everyone is there. You can trade information. People will tell you things over a drink that they won’t over the phone. You want to be the first to know things, not the last. It sounds frivolous but this speed-dating is essential for successful multilateral diplomacy.” 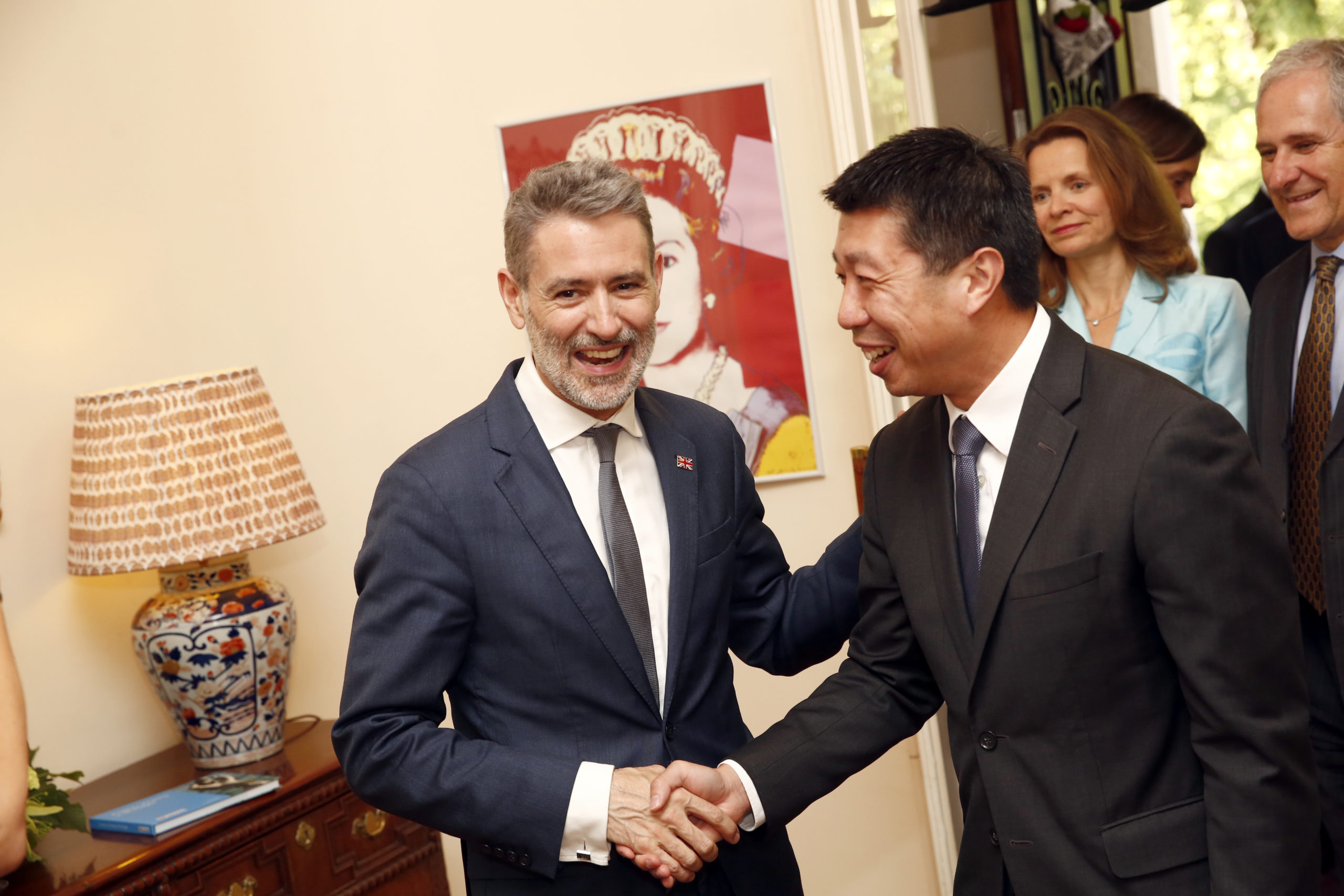 One of his priorities right now is the global health system. While the Trump administration had announced that the US would pull out of the WHO [the interview was conducted while votes for the US elections were being counted], the UK decided to increase its funding. If that happens then “according to some metrics we may soon be the biggest contributing country,” he notes, hoping that the UK’s additional pledge will encourage other countries to contribute more as well.

A UK diplomat once told me that the decisions of UK government officials need to pass the Daily Mail test, in other words win over a reader of the fiscally conservative newspaper. How would he explain his spending decisions to an audience back home?

“We need to be able to tell people that this is a good use of your money because it delivers global public goods that are in your interest. The pandemic brings home how some things can’t be solved by governments acting alone. It’s the same on issues such as global trade, refugees and migration.”

“We need to support that, and we want the best people working for the UN.” At the same time, he was proud of his country’s role in strengthening protection for whistleblowers and victims of sexual harassment, citing actions at UNAIDS and ongoing investigations of WHO staff in DRC.

The most important thing that permanent representatives do in Geneva is join up institutions, all of which have their own budgets and are legally independent. 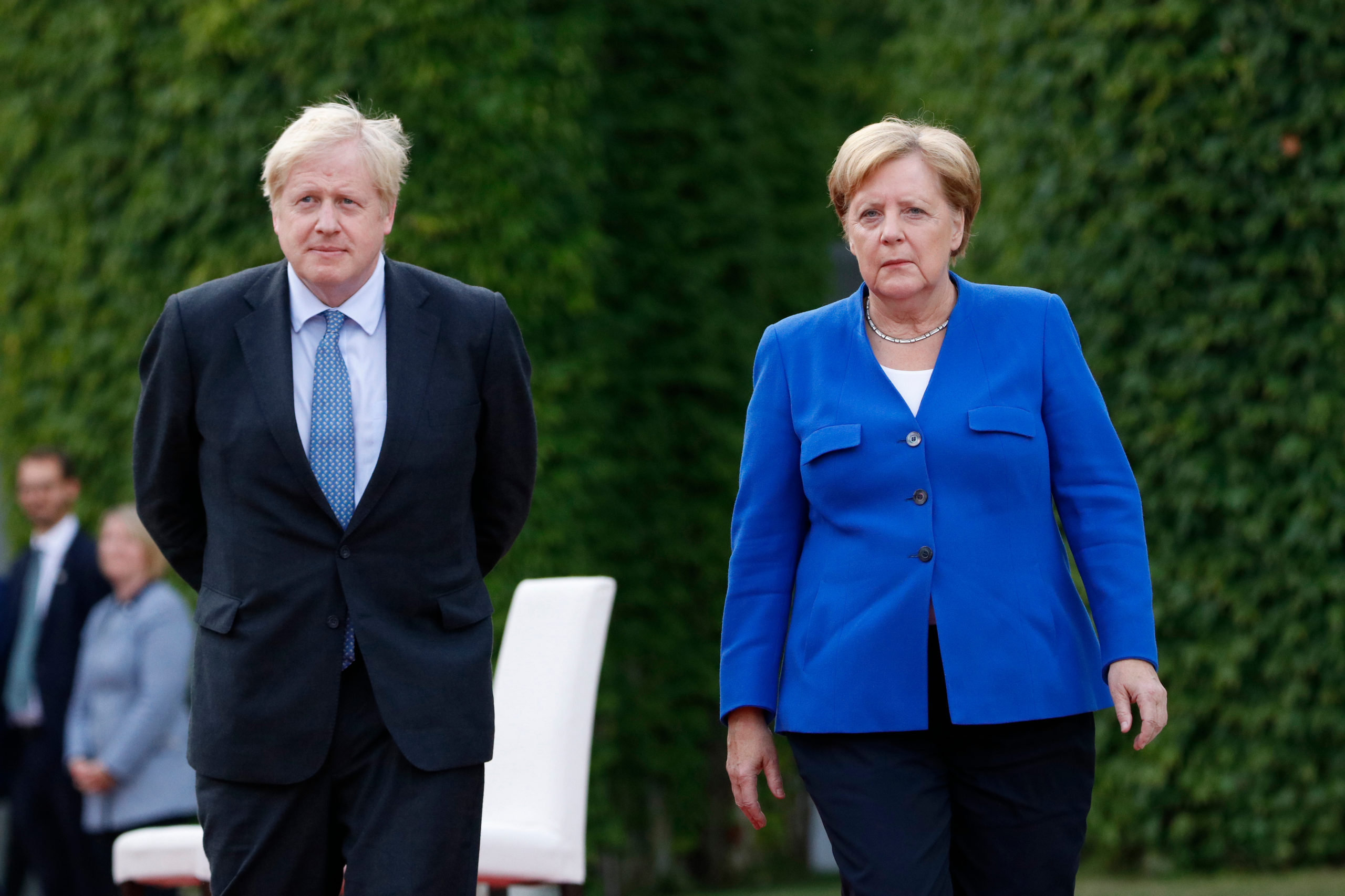 What about future UN finances?

However, turning to the question of future UN finances, he sounds a note of caution.

“The challenge we [member states] are all facing is the impact of the pandemic on the resources we can mobilize. The UK is committed to spending the 0.7 percent of GDP we have in law for development assistance. But the reality is that there will be less money available in real terms and we are already prioritizing funds for the Covid response.”

“If we head into a recession it is reasonable to explain to our citizens that we will expect some belt tightening across the UN as well”.

Since going to press, the UK government announced that it would temporarily reduce its aid budget from 0.7 per cent of gross national income to 0.5 per cent. At approximately $13.5 billion this would rank it second in the G-7.

* Ian Richards is an Economist at UNCTAD and a UNOG staff representative.
Read more articles about GLOBAL AFFAIRS