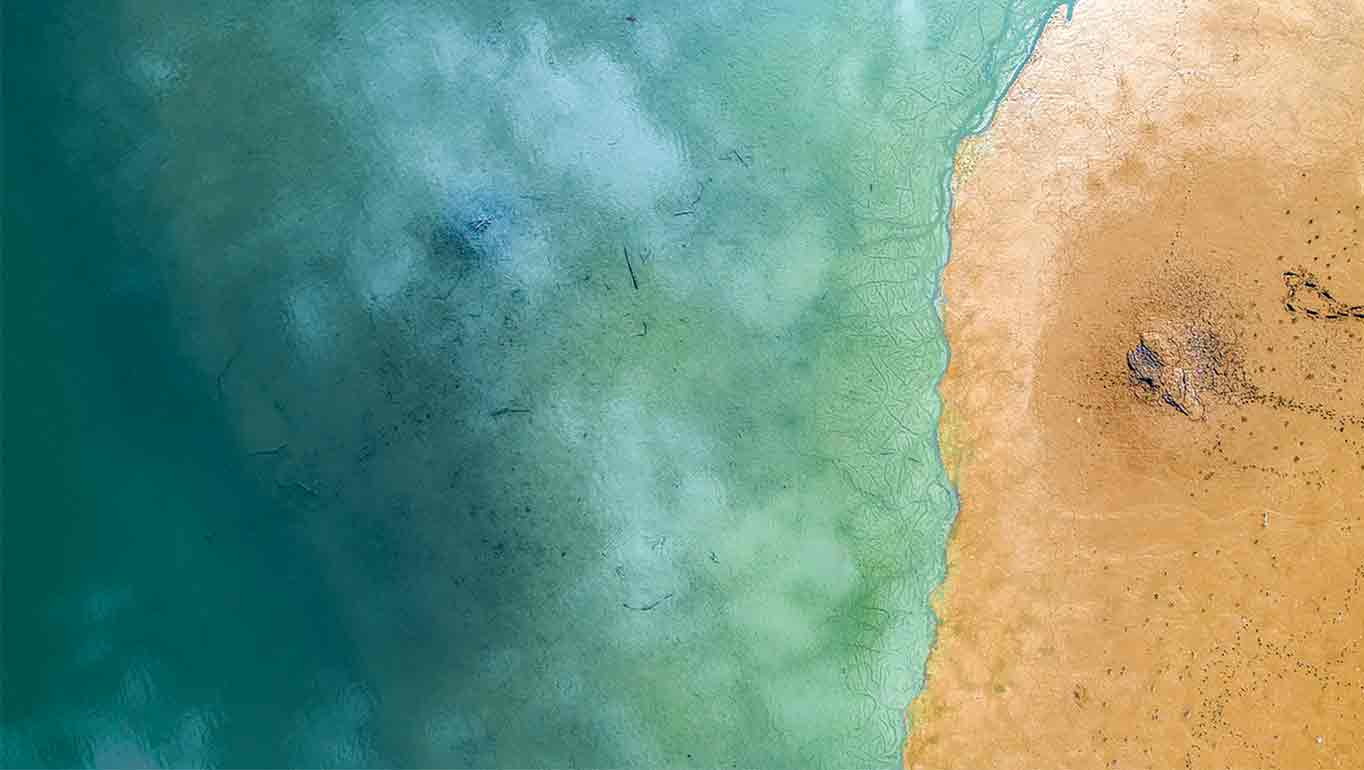 Standing at the point of tangency: some personal insights gained by not taking sides
This article provides a description of neutrality, impartiality and multi-partiality from the perspective of the Regional Ombudsman
By Nicholas Theotocatos*
1 Nov 2022

We expect people to take sides. In fact, when we convey any story to someone else, there is almost always an element of persuasion in the narrative. We strive to make the listener see things our way and side with us. In fact, evolutionary biology suggests that we are wired to take sides. As a result, we often view others through such a polarized lens: they are either our allies or our enemies, good or bad, right or wrong. The very idea of not choosing sides clashes so dramatically with such an adversarial perspective that it immediately raises suspicion. How can someone, the reasoning goes, refrain from judging the rightness and wrongness of others. Surely, any self-professed “neutral” must want to take sides and is dishonest in stating otherwise. In our particularly hyper-partisan world, we may even view people who don’t take sides with more suspicion than adversaries. At least we know where our adversaries stand. Not taking sides in this context seems alien and confounding. In the field of conflict resolution, however, a mediator or any other facilitator of the conflict resolution process has an obligation to remain objective and not choose sides. This idea is reflected in the principles of neutrality and impartiality but these concepts can be confusing to both professionals and non-professionals alike. This article provides a description of these principles from the perspective of one practitioner: the Regional Ombudsman based in Geneva.

As Christopher Moore has observed, impartiality refers to an absence of bias. This absence of bias relates directly to not favouring one side over the other, or not favoring one side’s interests or specific solutions over the interests or solutions of the other side. Neutrality, on the other hand, refers to the relationships between the mediator and the parties. Neutrality, in this context, means that the mediator does expect to obtain benefits or special treatments from one party in exchange for favoring their interests over those of the other party during the mediation. These principles do not force the mediator to refrain from having personal opinions or to sympathize more with one party over another. Instead, these principles prompt the mediator from not acting on those preferences and require that the mediator separate their personal opinion from the performance of their duties. The mediator assists the parties in making mutually acceptable decisions without favoring one over the other.

At the beginning of my career, I found the principles of impartiality and neutrality to be challenging. Not because it meant that I shouldn’t take sides but because they seemed to me to suggest a certain disengagement from the parties and seemed to require that I build an impenetrable wall between myself and the parties. As I grew more experienced, however, I soon realized that not taking sides simply meant that I maintained an equal distance between the parties.

I actually discovered that this concept of maintaining an engaged but equidistant stance between the parties actually has a name: multi-partiality. The mediator Vicki Assegued once described multi-partiality as having an equal alliance with, respect for, and care about everyone involved in the mediation. She distinguishes between impartiality and multi-partiality by stating that impartial means not favouring anyone while multi-partial means favouring everyone equally. Freeing herself from the connotations of disengagement that impartiality and neutrality evoke, she allowed herself to engage fully with the parties, bringing with her the full spectrum of her humanity: intellect, emotions, spirit, energy as well as knowledge and skills.

The essayist Anne Fadiman in one of her books once wrote, “I like shorelines, weather fronts, international borders. There are interesting frictions and incongruities in these places, and often, if you stand at the point of tangency, you can see both sides better than if you were in the middle of either one.” By standing in the middle of a conflict, equidistant from the parties, you can also see both people better than if you were partial to one side or the other. Standing at this point of tangency within a conflict allows for an acknowledgment of the parties’ humanity and a recognition of both the dignity and indignity of the human experience that we often miss when we exalt our allies and vilify our adversaries. In a similar manner, not taking sides has shown me that allies are seldom wholly saints and adversaries seldom wholly demons. With this insight, I have found a certain pragmatic hope in the role of those of us who profess not to take sides. Having seen the best and worst sides of everyone in a conflict, we are often in the perfect position to nudge the parties towards a positive resolution that satisfies everyone’s needs and interests. This outcome, however, is predicated on the point of tangency: an engaged and yet equidistant stance between the parties.