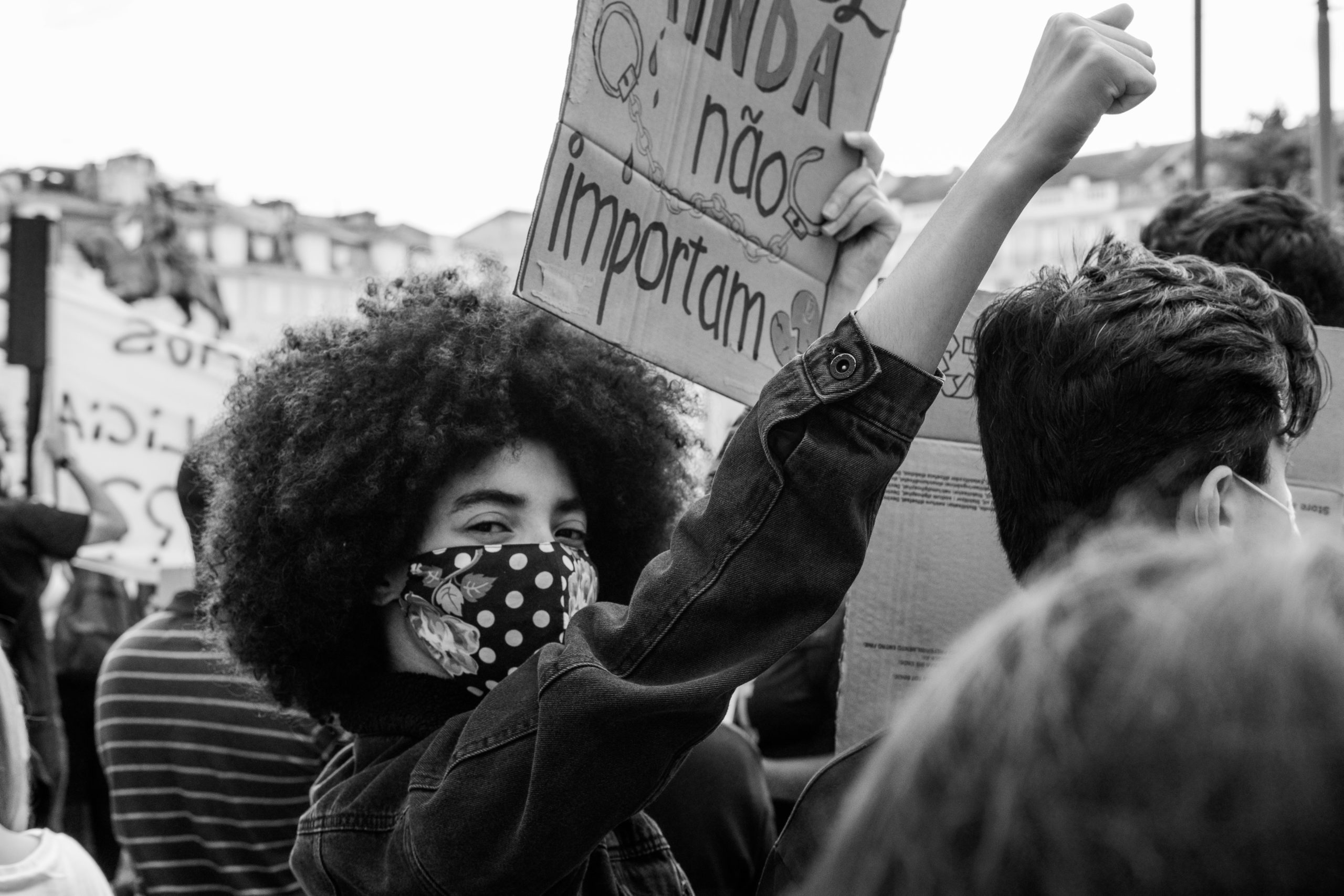 Is Racism the New Pandemic?

Talking to my children about racism As an African woman, I had never experienced racism until I came to study at university in Europe. After the killing of George Floyd, I was initially passive, but progressively my feelings snowballed and evolved into anger and rage. I was outraged by the complicity of the police because […]

Talking to my children about racism

As an African woman, I had never experienced racism until I came to study at university in Europe.

After the killing of George Floyd, I was initially passive, but progressively my feelings snowballed and evolved into anger and rage. I was outraged by the complicity of the police because the right to life is so sacred.

As a mother of two African boys, I felt a responsibility to speak. I reminded my older son (19) a student in the UK, that statistically, he was susceptible to being racially profiled by police and warned him to be extremely respectful and cooperative with authorities.

In 2018, my son was awarded a partial sports scholarship at an American university, but we opted to send him to the UK instead, given recurrent reports of racial violence against black men by police.

I called my son and asked his views and he passively stated it was an African American narrative and not ours. However, as demonstrations of the Black Lives Matter movement unravelled globally, he attended a demonstration in London, and changed perspective. “Mom, the police killing an unarmed black man was wrong… I can’t breathe”, he said angrily. 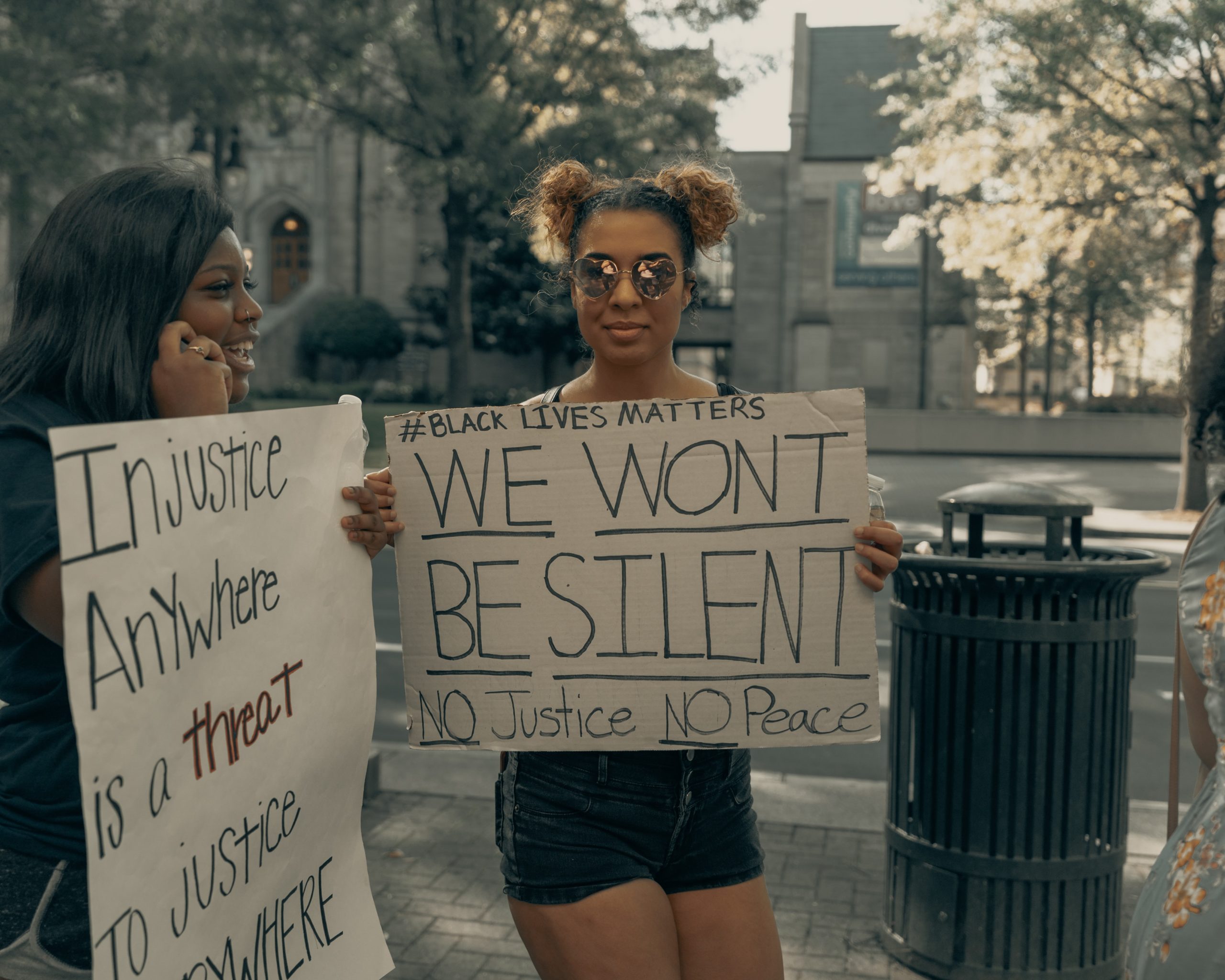 Although I was proud of his conscientious activism, I was pre-occupied with fear. He was genetically predisposed to being racially profiled by police. No one would be able to distinguish him as an “Afro-Swiss” student. I subsequently provoked a discussion on human rights and his safety during protests.

People of all races, especially the youth are risking their health and safety in the wake of the covid-19 pandemic, depicting racism as the new pandemic that has superseded the health crisis.

Ironically, some American online tools facilitated my discussion on racism with my 5-year-old son who had been innocently chanting “black lives matter. As I prayed for protection for both my sons, during the two “pandemics,” I was taken back to a dark place.

“I can’t breathe” is symbolic of the structural and tolerated racism and injustice. As a black woman living in Europe, I too have been judged by my race. I once got a job offer following a telephone interview, arrived and was told the job was “no longer available.” Another time, my point was dismissed at a meeting until a white colleague repeated it. Although the gravity of my experiences is incomparable to the Floyd incident, many African people in Europe and America experience these profound micro aggressions.

Black women are subject to double prejudice, both gender and racial discrimination, particularly in career development and advancing in leadership positions, even when equally qualified and experienced. Systemic and institutional racism manifests itself in social, economic and political structures and spaces.

Recently, a German (African descent), member of the European Parliament Pierrette Herzberger-Fofana was allegedly harassed by police officers in Brussels when filming them harassing black youth at a train station..[i]

The United Nations Deputy Secretary General, Amina Mohammed, stated at the Human Rights Council debate on racism, “The colour of our skin sentences us to a life of injustice[ii]”.

The current global protests reflect deep-seated anger towards racism and inequalities, and have led to the upheaval of historical monuments of racism. However, when the protests end, the majority of people retreat into their seats of privilege and underserved communities continue to carry the burden of racism in solitude.

A Call to Action

As human beings, we all have an unconscious bias within us, and the potential to discriminate others for various reasons not only race. We need to work on this innate bias. Judge people for the “content of their character and not the colour of their skin” as Dr King put it. 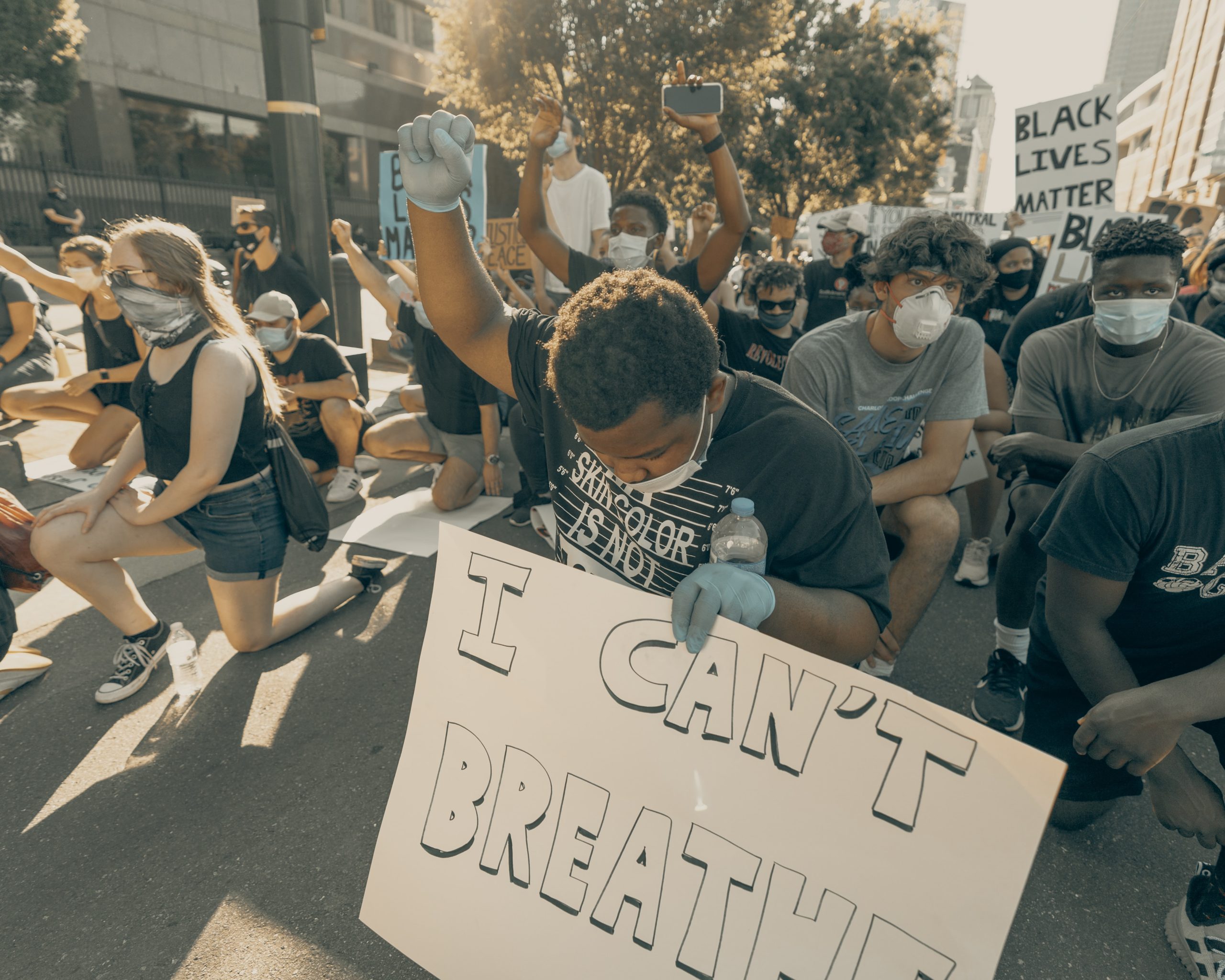 Although, the United Nations has done several internal surveys and diversity studies, recent news articles have criticised racism in the organization. It is time to move from documenting to effective action. Be clear and vocal in addressing the root causes, of this pandemic, including tackling racial diversity in employment and creating equal opportunities for leadership in the UN itself.

The European Parliament resolution of 19 June 2020 on anti-racism requests member states to collect de-segregated data on ethnic discrimination; and ensure all anti-discrimination policies have an intersectional and gender approach. However, a resolution can only be effective with political will.

Let us all continue to fight racism continuing the legacy of Nelson Mandela and Martin Luther King, “injustice anywhere is a threat to justice everywhere”.