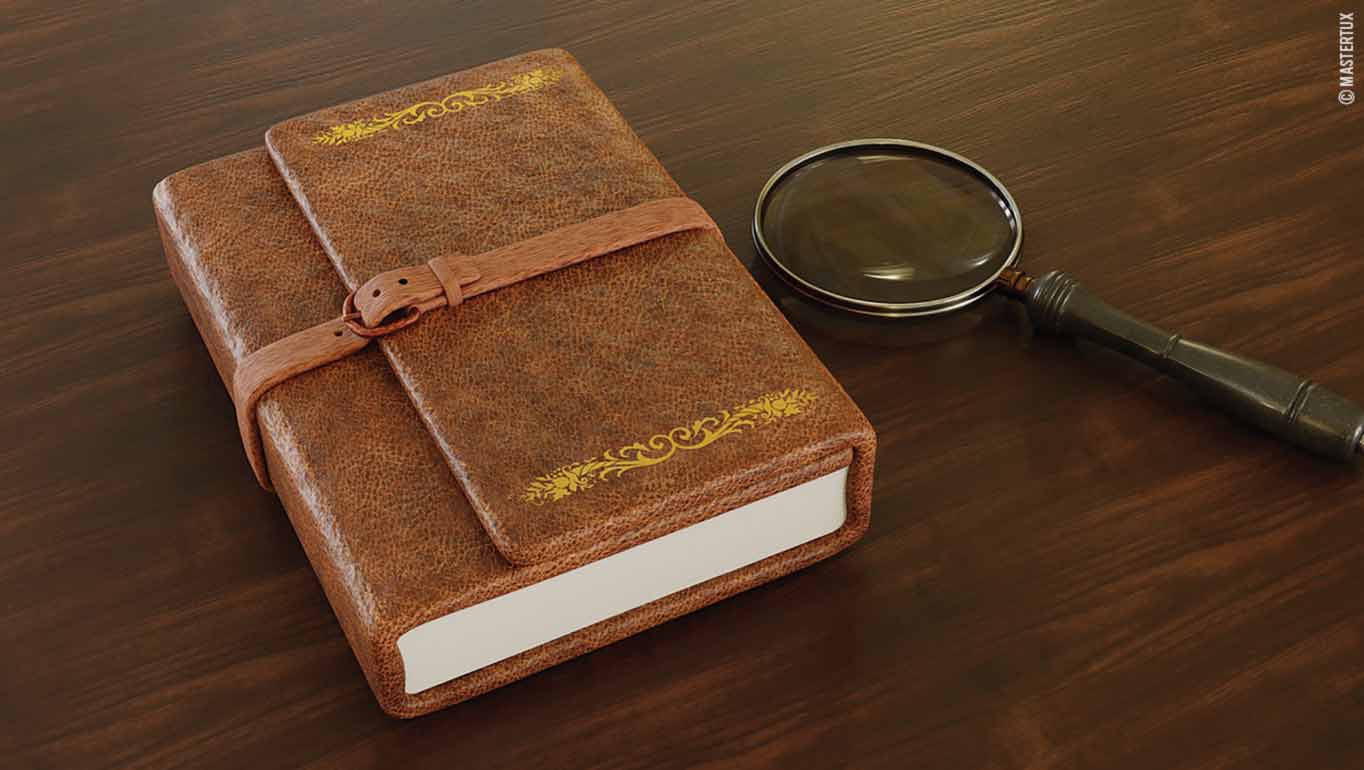 Is our investigations process fit for purpose?
Examining the fairness and relevance of the UN’s investigative process in disciplinary matters
By Rowan Downing*
1 May 2022

It must be understood that disciplinary matters for the United Nations, whilst having some similarities with discipline within national civil services, differ in respect of the inclusion of matters which may be regarded as criminal within a Member State and would be referred to national police. For reasons of confidentiality of records and of matters pertaining to the United Nations generally, such matters are largely not referred to national authorities for criminal investigation.

At their basic level, disciplinary actions ensure that staff meet and comply with standards of conduct which are set by the United Nations in respect of its staff.

It is noted that the United Nations administrative instruments in respect of investigations appear, on their face, to be generally fair and reasonable. There are a number of concerns in respect of procedural and investigative fairness, natural justice and due process which need to be considered.

Investigations can be undertaken by well-meaning but minimally trained staff members. There is a training program that can be undertaken by staff, but it is limited to a week. Such limited training places the staff member investigators in a position of stress and delays the process. Investigations are complicated and the rules to be complied with are very detailed. Normal staff members have other jobs to undertake and generally cannot dedicate sufficient time to an investigation, meaning that it becomes a lengthy and disjointed process. The risk exists that leading, irrelevant, and suggestive questions will be asked. Having investigators who are insufficiently trained is a risk for the Organization and for staff members under investigation.

Carrying out any investigation requires experience. This task should only be undertaken by professional investigators who fully understand the internal laws, rules and regulations of the United Nations, the evidentiary processes, and the modality of conducting an investigation in an ethical, fair and proper manner. The investigators must be able to write a balanced investigative report presenting the evidence fairly. The task of investigation includes the collection and recording of not only inculpatory, but also exculpatory evidence. This places a significant burden upon investigators, as the staff member against whom allegations are made has no right to produce any evidence and only very limited rights to challenge any evidence.

Chapter 10, Rule 10.3 (a) of the UN Staff Rules provides a definition as to the nature of due process to be provided to staff within the context of disciplinary matters:

Rule 10.3 – Due process in the disciplinary process – (a) … No disciplinary measure may be imposed on a staff member following the completion of an investigation unless he or she has been notified, in writing, of the formal allegations of misconduct against him or her and has been given the opportunity to respond to those formal allegations. The staff member shall also be informed of the right to seek the assistance of counsel in his or her defence through the Office of Staff Legal Assistance, or from outside counsel at his or her own expense.

Thus, a staff member is informed of the allegations against them, given an opportunity to respond, and has the right to seek legal counsel in their defence. ST/AI/2017/1-Unsatisfactory conduct, investigations, and the disciplinary process (the Administrative Instruction) all place limitations upon the rights of a staff member. There is no right to remain silent. Section 6.2 of the Administrative Instruction places a duty to cooperate with investigators. Section 6.18 provides that an adverse inference may be drawn if the staff member under investigation fails to attend interviews without proper excuse, provides false information, fails to raise a matter which they later will seek to rely on, or fails to provide the information requested.

The rights of the staff members accused of serious misconduct, where termination is likely, should be reviewed and strengthened. Slips occur in the processes when investigators act unethically. There are examples of the hiding of evidence, the distortion of evidence, and a failure to be thorough in an investigation. Fortunately, these are rare and are often picked up on judicial review, but by then the damage has been done when the staff member has been improperly separated with only a limited right to compensation.

The final part of the disciplinary process is important, since the consequences of an incorrect decision cannot be adequately compensated, as no person wrongly terminated in the United Nations has been reinstated. Decision-makers need to independently consider and fully examine a matter before reaching their decision. Generally, decision-makers do not have the necessary specific training in the making of such decisions. They should be careful when taking advice. It is their decision as a delegate of the Secretary-General, not that of advisers. They must pick up errors and ask for more information if necessary. Decision-making in this context is not easy, but it is very important for the subject staff member and the United Nations. Many matters coming before the UNDT could have been avoided if decision-makers had properly undertaken the review of the material put before them and not simply assumed that any vetting process carried out by their advisers was thorough.