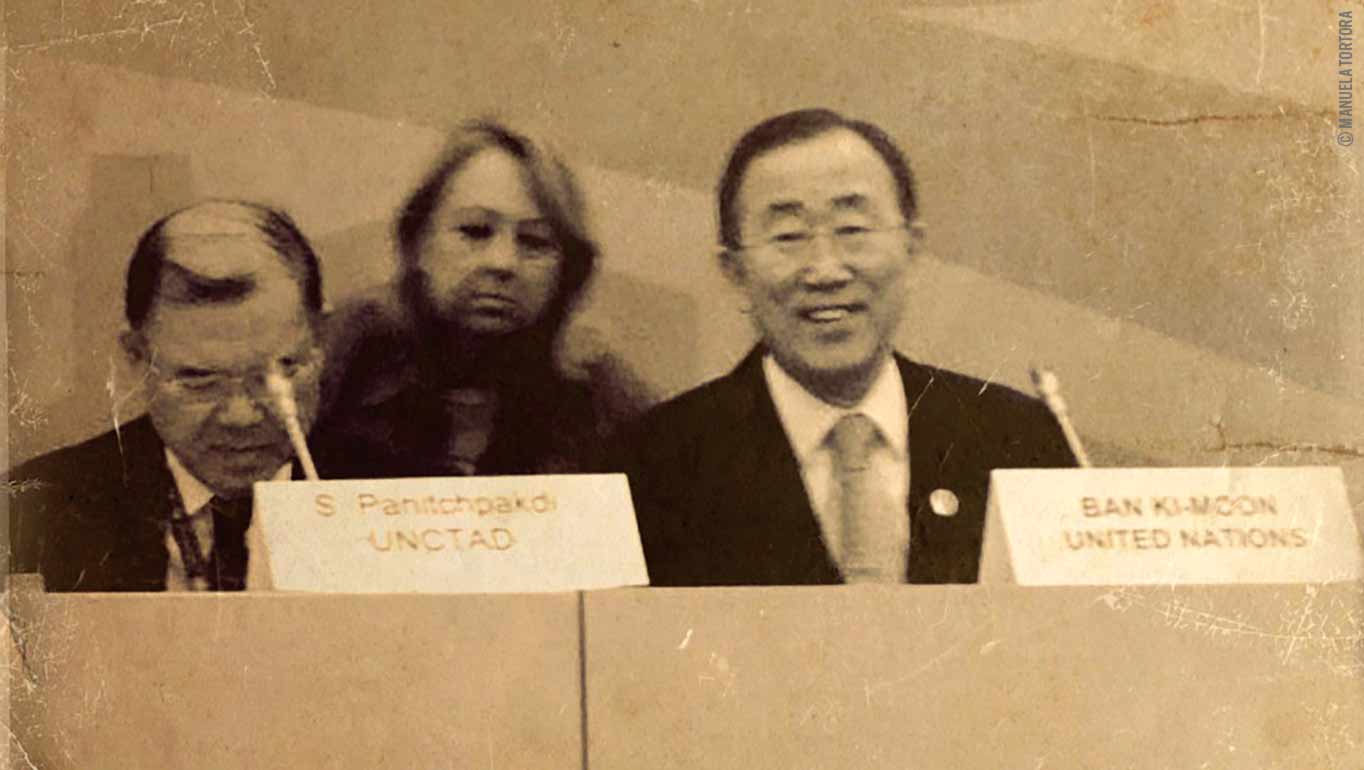 In 2006, when the “One UN” initiative was launched with trumpets, I was an enthusiastic cheerleader ready to shout: “UN agencies, unite!.” Working at UNCTAD I was well placed to understand that the universe of development issues is like a puzzle with an infinite number of intertwined pieces. Since the capacities and the resources of one single entity (one as small as UNCTAD, for example) are limited, the only rational way to make progress and to deliver better results is through unity.

While thinking about how cheerleading could become actions, a colleague at UNIDO in Vienna called me: “Let’s create a team of agencies working on trade-related topics, with UNCTAD as leader.” He was preaching to the converted.

That evening Lake Geneva looked serene from my office, but I was nervous. I hit ‘enter’ and my email was sent to the Office of the Secretary-General in New York. For months, I had kept my boss, the UNCTAD Secretary-General, informed on the Cluster idea. I only got a two-word response: “Go ahead,” meaning “Go ahead, jump in deep waters, but if you get in trouble, I don’t want to know.” My email was an invitation to Mr. Ban Ki-moon to chair the Cluster meeting of 15 Heads of Agencies at the UN Ministerial Conference on Least Developed Countries in Istanbul, in 2011.

The beginnings of that team were like the first men walking on the Moon: terra incognita. The small UN entities immediately joined, proud to be part of a group where they could flag their mandates on trade. The big players were skeptical but curious, wondering how far will this fly? Is it better to be in or out? Should we leave coordination to the small, politically vulnerable UNCTAD? After a few weeks, the heavy players of the UN system were on board, including the WTO, the guardian of the temple.

Quicker than expected, the Interagency Cluster on Trade and Productive Capacity was established, encompassing the secretariats of 15 UN entities, endorsed by the UN Chiefs’ Executive Board. The World Bank and the IMF, the heaviest players, observed from the borders of the UN system, condescending but without hostility.

Be aware of the water

Next day, New York’s reply popped on my screen: “Your meeting is included in the SG’s agenda. Please send his draft speech ASAP.” Excited, my smoking brain produced a draft plus a dense aide-mémoire, sent right away. I was sure I would get a reply with sharp questions and criticism. I was wrong.

The reply had a military tone: “The speech is fine. Be aware of the instructions regarding water for the Secretary-General: still mineral water, room temperature, two sealed bottles (one as a reserve), one glass (no paper cups) next to the SG’s sign at his place.”

The Cluster soon expanded its scope from coordination of technical cooperation to thinking and speaking together coherently, with one voice, injecting inputs in many countries’ UN development strategies: research, policy papers, press releases, training materials, speeches were jointly produced with the label of the Cluster – not the labels of its members. The recipe was pragmatism: flexible coordination, consensus, focus on efficiency and value-added. In a policy-intensive area such as trade and development, multidisciplinary knowledge delivers a lot. The result becomes bigger than the sum of its parts.

Many Resident Coordinators, particularly in Least Developed Countries (with strong support from their governments) understood the benefits of the Cluster interventions. This interagency team simplified their life.

The Cluster is still alive and kicking. It accesses some UN extra-budgetary funds, but on a scale that does not reflect its potential. Without donors’ push, the Heads of Agencies don’t have enough incentive to strengthen interagency coordination beyond confined issues or operations.

We must not remain thirsty in terms of coordination

The bottles of water for the Secretary-General and for each one of the Heads of Agencies (I could not leave them thirsty!) were on the table. On D-Day, 20 minutes before the meeting, I was at the entrance of the room. As in a spy film, an intimidating tall guy, all in black, dark sunglasses, an earpiece, asked me straight away: “Did you prepare the water?” “Yes, ma-many bo-bottles…ehmm… I mean two for the Secretary-General…” Then I realized he was a security officer.

I spent the whole meeting sitting still behind Mr. Ban Ki-moon, my eyes and mind focused on his bottle. He read “my” speech, then chaired the meeting. All the Heads of Agencies of the Cluster, in a coordinated fashion, drank. The Secretary-General did not. He left the room without any comment. I still wonder if that was a hidden message.