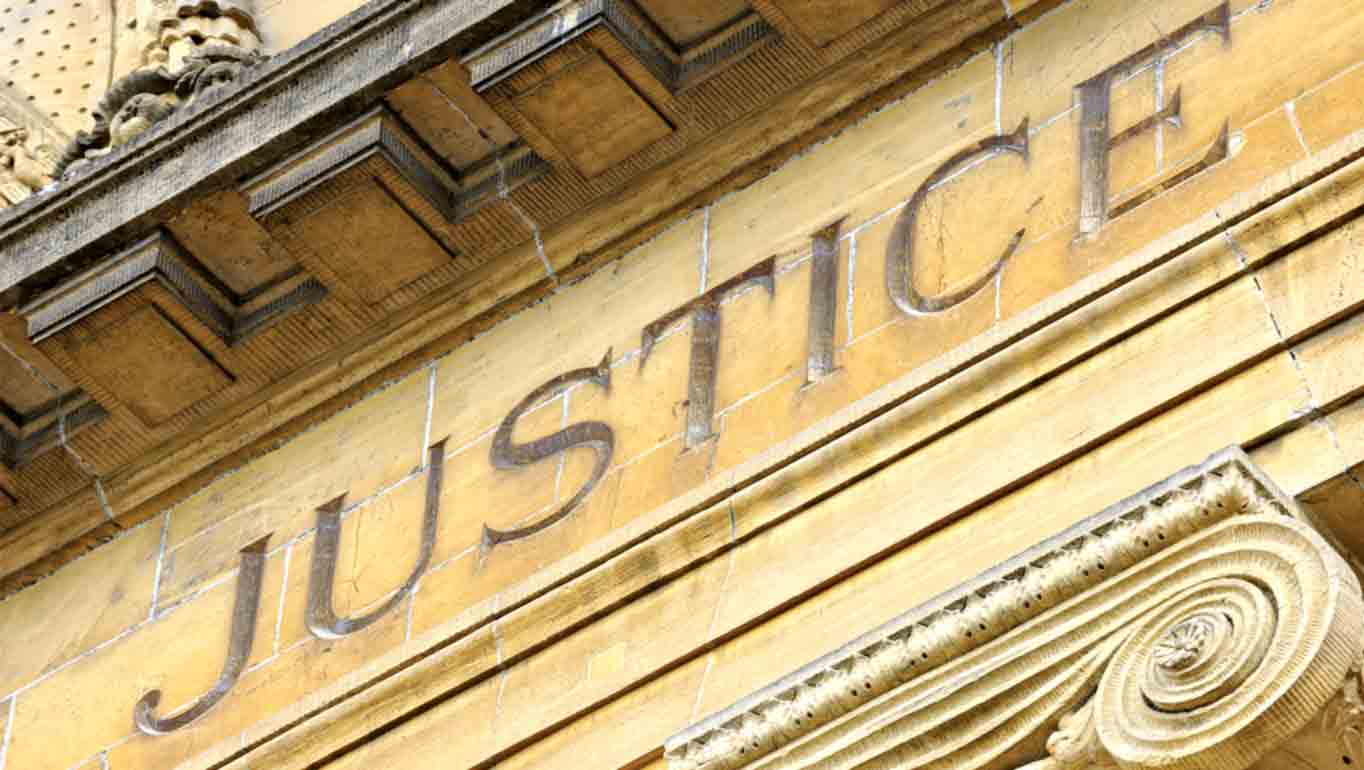 A tribunal must be separated from the other arms of governance, that is the legislature, as represented in the United Nations context by the General Assembly and the executive, as represented by the Secretariat. Separation must be such that the judges have security of tenure, they are free from interference, that those working for them are free and protected from pressures of the executive. The terms of engagement of judges must be certain and fixed and not subject to interpretation or change by those in the executive. They need to have their own structure and not be treated as having a grading within a staff structure. The judiciary needs to be aware of, and be involved in the development of the budget of a tribunal.

The budget of a tribunal must be separate from other administrative areas so that it cannot be the subject of redirection through administrative act. The administration of the tribunals must be, and be seen to be, structurally and physically independent from the executive and the legislature. An administration connected to a tribunal is not independent merely because an order establishing it states that it is, in circumstances where because of primary structural issues, it is not actually possible to be independent. Unfortunately, all of these matters plague the UNDT and the UNAT. They have been raised in the Report of the Redesign Panel, the Report of the Interim Independent Assessment Panel, the Internal Justice Council annual reports and in the annual reports by the judges. They have been apparently largely ignored or rejected by both the Administration of the United Nations and subsequently, or consequently, the General Assembly.

The Redesign Panel were well aware of the need for independence of the judiciary and the Tribunals. They condemned the old system, finding it “lacked independence” and that effective reform cannot happen without an efficient, independent and well resourced justice system”. The Redesign Panel made a number of recommendations, which disclose that they were directed specifically to the issue of independence. It is unfortunate that those involved in the drawing up of both the UNDT and UNAT Statutes did not include many of these specific provisions.

Independence of the UNDT and the UNAT can be achieved through amendment of their Statutes and structural and operational changes following such amendments. The General Assembly has some experience with the provision of structures ensuring independence.

In 1946, when establishing the International Court of Justice (ICJ), the General Assembly in the ICJ Statute, whilst providing that the judges would be independent, also provided that the Court would be administratively autonomous and thus independent from the Secretariat and the General Assembly. Article 21 of the ICJ Statute relevantly provides:

2. The Court shall appoint its Registrar and may provide for the appointment of such other officers as may be necessary.

1. The Commission shall have a staff as provided in the budget approved by the General Assembly.

2. The staff, selected in accordance with the provisions of Article 101, paragraph 3, of the Charter of the United Nations, shall be appointed by the Secretary-General after consultation with the Chairman of the Commission and, as regards senior staff, with the Administrative Committee on Coordination. All staff shall be appointed after appropriate selection procedures. In carrying out their duties, they shall be responsible to the Chairman and shall be removable only after consultation with him or her.

3. Subject to paragraph 2 above, the staff of the Commission shall be regarded for administrative purposes as officials of the United Nations, which shall provide the necessary administrative facilities for them.

It is suggested that the Principal Registrar should, following the ICJ structure, be appointed by the judges of the UNDT and the UNAT together, and that such person report to the President of both such Tribunals and not to any other person. The appointment should be limited to a period of time, with an exclusion of five years from working for the United Nations after such term has expired. This would ensure independence of such person. The same arrangements as made for the appointment of staff of the ICSC should be considered for the staff of both the UNDT and the UNAT. Such would ensure that they are not subject to external pressures. The Principal Registrar would not be involved in any other administrative tasks within the Secretariat, which is not the current position. For example, giving advice to the Secretary General, the only respondent before the UNDT and the UNAT, or drafting for him reports on the administration of justice. Tribunal staff would report to the Presidents of the respective Tribunals through their registrars.

This system is exemplified by Article 8. 1 of the ICSC Statute, providing that “The Chairman shall direct the work of the Commission and its staff.” Thus, the Commission is not subject to any direct or indirect control of its staff by the Secretariat of the United Nations. This is to be contrasted with the current position where the judges of the UNDT became so concerned about directions being given to staff in respect of undertaking other work for the Secretariat that in 2017 they issued a direction under Rule 21.3 in respect of the need for the staff to advise of all directions given to undertake work other than directly for the judges. It is understood that the staff were instructed by the administration to disregard this direction by the judges; moreover, it is understood that staff were even instructed to disregard directions of the judges pertaining strictly to their work on cases.

At present there is no consultation made between the judges of the UNDT and the UNAT in respect of the budget estimates or submissions. The budget provided is mixed with OSLA and there is little, if any, transparency. A matter complained of by the judges. Article 21.2 of the ICSC Statute should be adapted and applied to the Tribunals