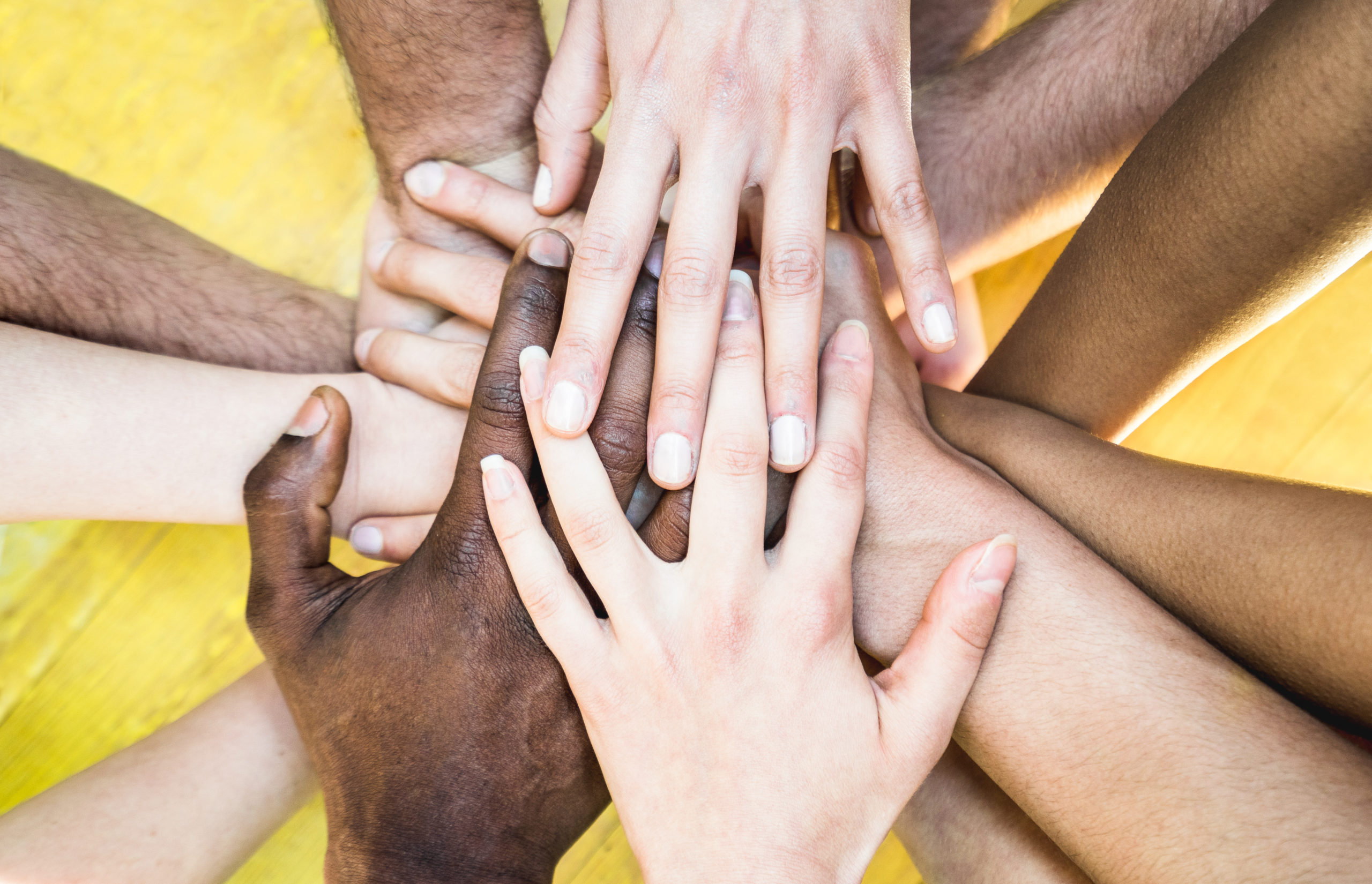 How Racist Is the UN?

Back in June, Antonio Guterres told a staff townhall that “if racism exists anywhere, it also exists in the UN.” But how racist is the UN? And in an international organization, with staff from all quarters, what is racism? Let’s start back in 1945. The UN was founded on a wish to establish a stable […]

Back in June, Antonio Guterres told a staff townhall that “if racism exists anywhere, it also exists in the UN.” But how racist is the UN? And in an international organization, with staff from all quarters, what is racism?

The UN was founded on a wish to establish a stable world order, at the time dominated by people of European descent, some member states still empires. While the UN Charter championed self-determination, its early leadership reflected its founders’ worldview.

Since then things have changed. The UN is more inclusive and international. Few colonies remain, the leadership has reflected a range of ethnicities, and departments such as UNCTAD and the regional commissions in Africa, Asia, West Asia and Latin America reflect an agenda driven more by the Global South.

Yet would you know this looking at our organization? The make-up of nationalities and ethnicities in each duty station is not unrelated to the region they are in, leading to something of a north-south divide. At the same time, many donor countries, not only developed, provide JPO schemes and financial assistance to unpaid interns, and lobby to have their nationals in key positions further up, thus structurally distorting the way nationalities are represented. To the extent that races and nationalities can still be linked, and we will come to this later, this could potentially benefit some races over others.

“Many donor countries provide JPO schemes and financial assistance to unpaid interns, lobby to have their nationals in key positions further up, thus structurally distorting the way nationalities are represented.” 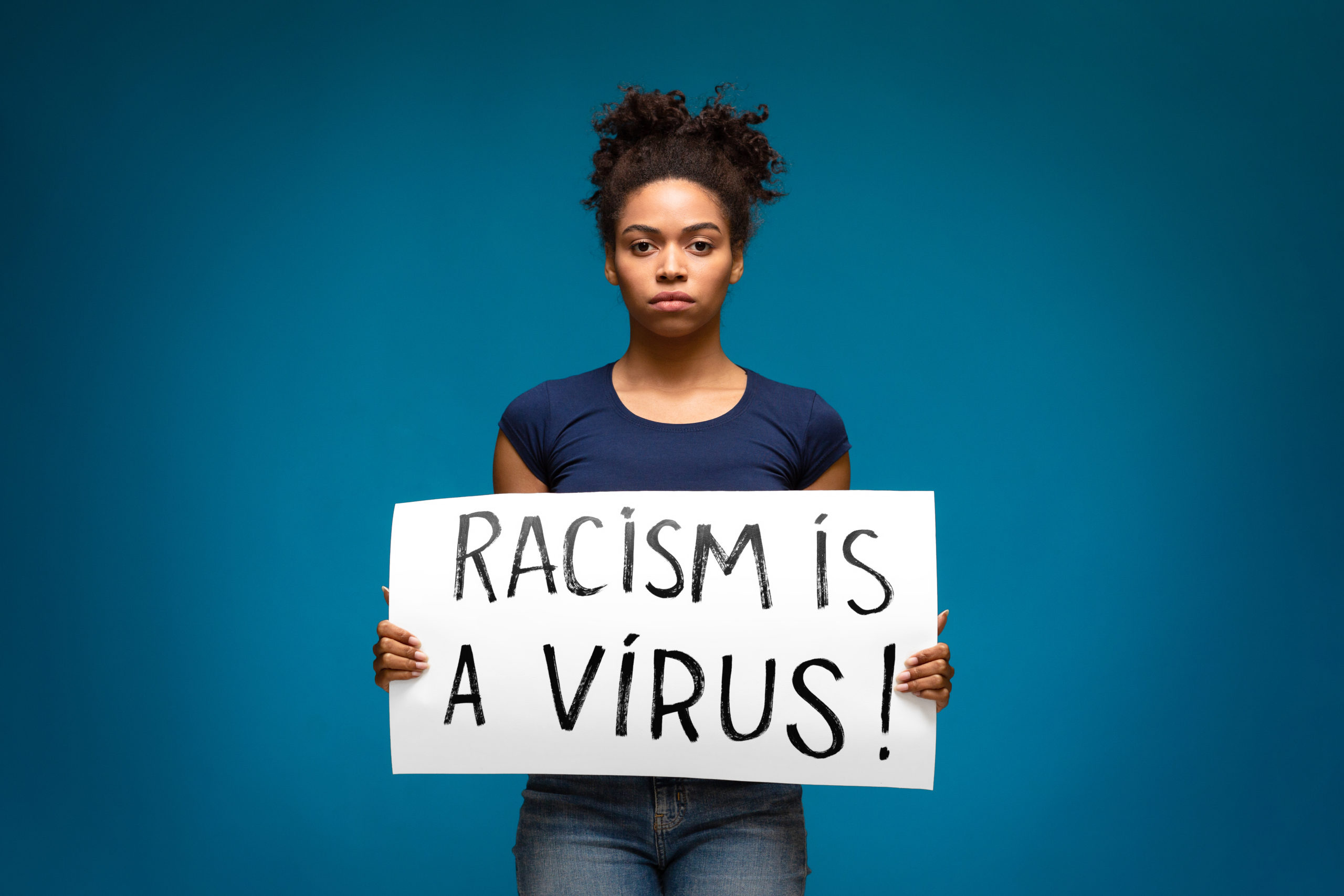 But what about UN staff themselves? Are they racist or are they victims of racism?

At this point it would have been useful to have the results of the global staff survey commissioned by the Office of Human Resources. Unfortunately, its first question was to ask staff to identify their race, with drop-down choices including yellow. The public backlash this created meant the survey was put on ice. However, a survey was carried out by the UNOG Staff Coordinating Council in Geneva. While it may well reflect prejudices more present in Europe, its results are still significant.

“Among those who experienced or witnessed racism, a majority of staff indicated that racial discrimination affected opportunities for career advancement.”

Among the key findings reported by staff:

So, racism is there, even if it is a relief that two-thirds of staff have been spared it.

The biggest challenge will be to fix it. Few staff set out to be racist or make life hard for those of different backgrounds. More often they do not realize that their actions offend or that they have misjudged a colleague who did not conform to their cultural standards.

At the milder end this was exemplified by an Italian colleague who told me that not a week went by without her hearing a reference to the mafia. At the other end, an African colleague confided that there seemed to be an assumption among some that he was less capable. 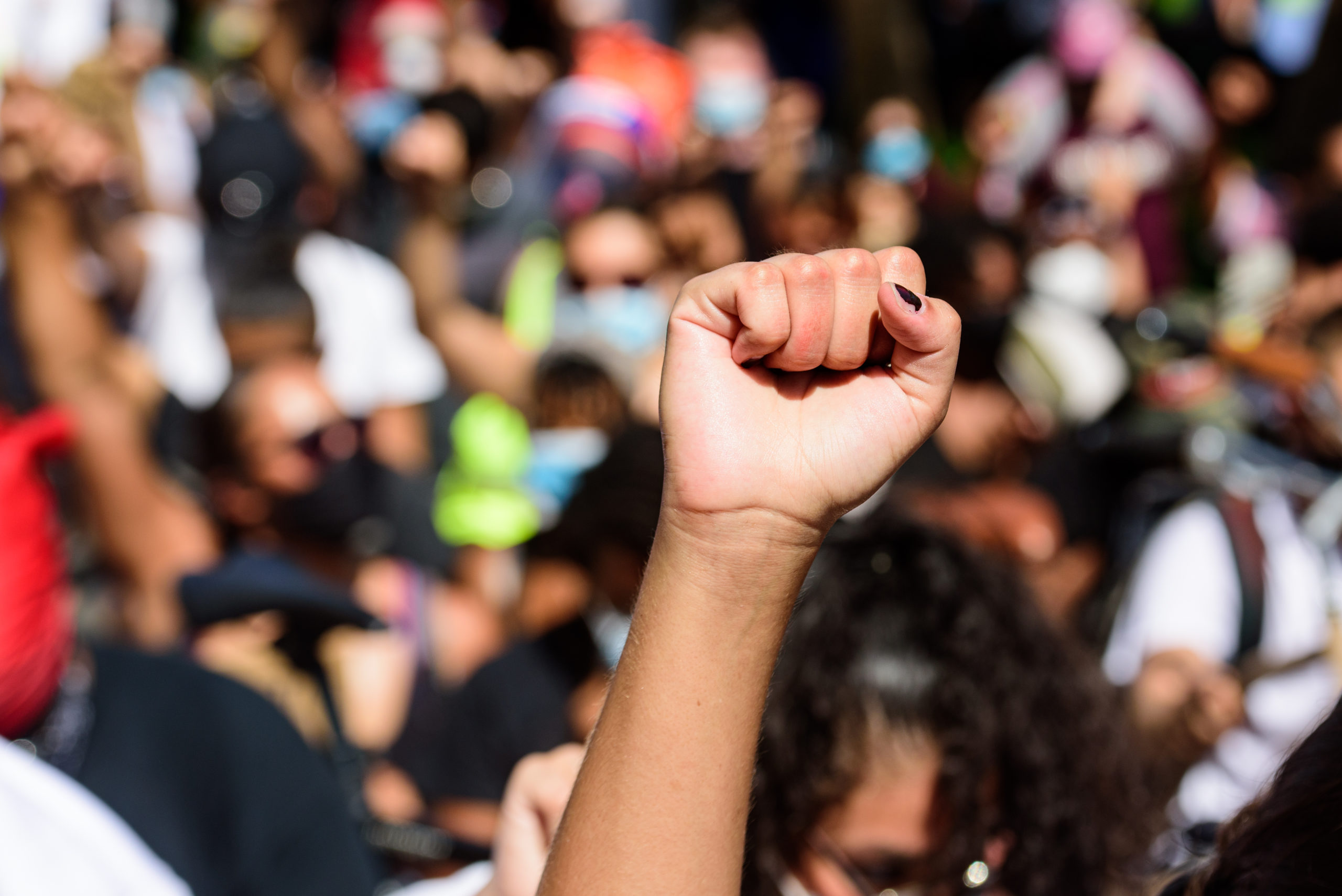 He spoke of not being invited to lunches with team members, not being called on in meetings for his opinions, nor being given additional responsibilities, which had knock-on effects in the selection process. And floating above this, the treatment in certain duty stations of locally recruited staff.

Faced with these issues, staff have come forward with a number of proposals. These include encouraging greater language knowledge to move away from an anglo-centric view of the world, having a broader mix of staff in each location, training staff not to make assumptions about staff of different nationalities (why are there so few African staff yet plenty of European staff hired to the Asian and Latin American regional commissions?), ensuring more diverse selection panels, publishing selection decisions internally to improve transparency, promoting an open dialogue at work on the issue and better training.

“Addressing racism in the UN will be far from easy. Perceptions of racism can go in both directions; racism manifests itself in many forms and each duty station has its own issues.”

There have also been calls for stricter nationality quotas. However, with successive waves of migration since the second world war, others have argued that linking nationalities to race, particularly in Europe and the US could in itself be racist and would penalize ethnic minorities in developed or over-represented countries even while they might remain victims of racism themselves. Much of the current debate on racism was triggered by incidents against Maghrebians in France, those of African descent in the US or those of Pakistani descent in the UK. And completely absent from the discussion has been the treatment of indigenous people in the Americas, which quotas won’t resolve either.

For these reasons, addressing racism in the UN will be far from easy. Perceptions of racism can go in both directions; racism manifests itself in many forms and each duty station has its own issues. Pointing fingers won’t solve things. It needs expertise, tolerance, understanding, patience and all our support.