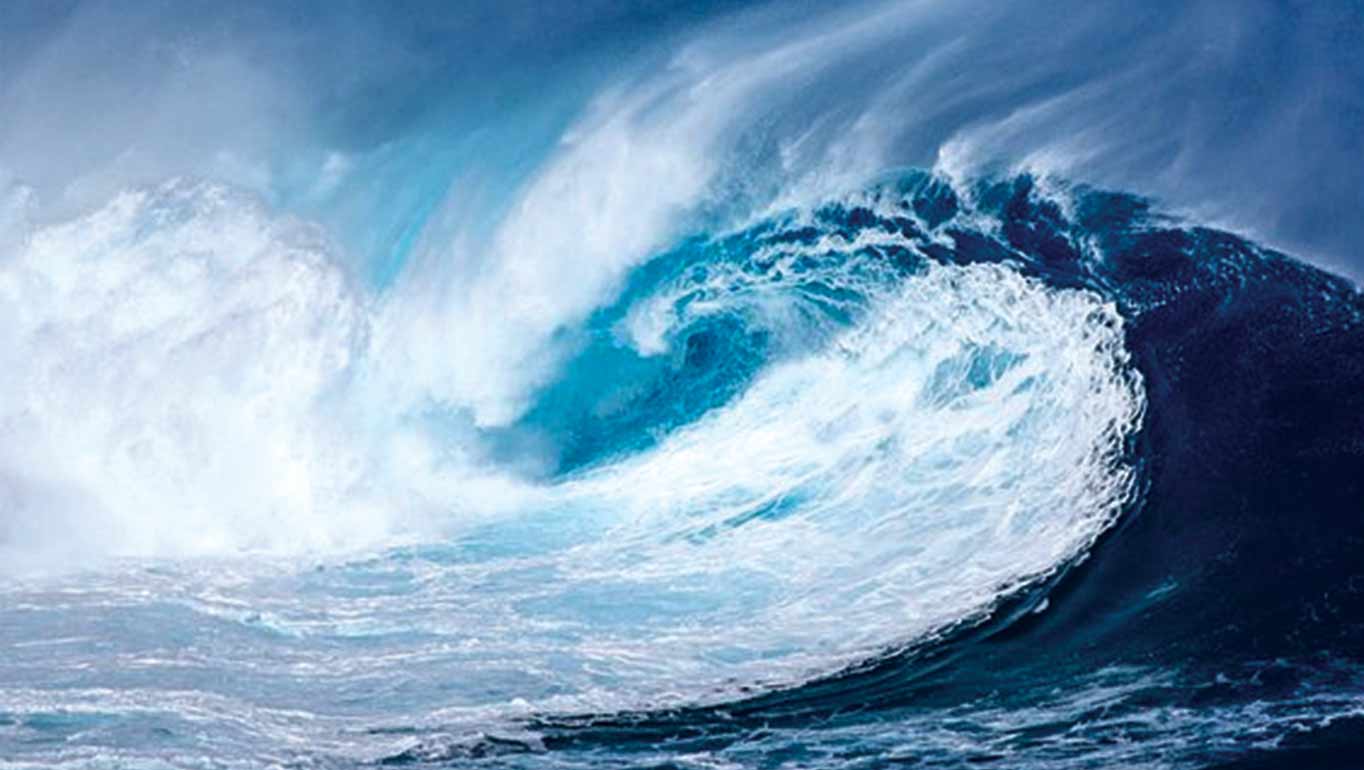 Where the sea reflects the sky
A personal experience of Gaza: its territory, interacting with locals, and its culture
By Philippa Greer*
1 Dec 2022

Gazing out to the Mediterranean Sea, my eyes followed the fishermen’s boats sprinkled across the shimmering water. Suggestive of all the things that come to mind when one gazes out to a sea being struck by the sun’s rays, the water sparkled like glitter: evoking a sense of beauty, serenity, awe and wonder at life’s simple pleasures and nature’s promises. Yet a sadistic reality cut through the warmth of such innate feelings, disrupting one’s human response at seeing the ocean.

It hit my stomach with a sinking feeling, a sharp bleakness, stemming from the comprehension that this was a sea left untraveled, not fully enjoyed, unpromising and unenabling. As Gazans cannot reach beyond it, specifically, beyond the six nautical mile point, it remains a contained beauty, offering a striking backdrop to the fishermen’s port and sandy banks.

Later we enjoyed fresh, bright yellow, corn on the side of the road, hot falafel and pita with rainbow cabbage and drank from brightly coloured mounds of icy slush in plastic cups, dyed bright cerise and orange. The ghoulishly coloured dyed ice was visually striking as a colourful accessory in a cup, as young boys drove past us in toy cars heavily decorated with fake flowers, Palestinian flags and flashing lights.

The juxtaposition of looking out at the sea and being surrounded by these symbols of fun, youthfulness, joy and vitality was confusing to digest. Seeing how ordinary Gazans lived by the sea, enjoyed by the sea, entertained themselves by the sea, reminded me of the relentless endurance of the human spirit and the ability humans often have to establish a way of life which incorporates joy, no matter the circumstances.

Within refugee camps, in front of destroyed shelters, in hospitals and food distribution pick up points, life in Gaza is seen. Myriads of personalities, talents and immense wit, humour, joy and laughter exist in Gaza, within people with limitless dreams and entrepreneurial outlooks, honoured to serve their communities and hopeful for a brighter, freer, future. Gaza is positively saturated with such individuals.

As I went to bed and turned over on my side, closing my eyes for the day, the sound of the ocean pulsed through my thoughts as I started to drift off. It took me off on a journey into my dreams, providing a means of transit, evolution, progress and possibility, promising a free pathway to another reality where all people could freely move, travel, work and prosper.

I passed a young man dressed as a clown the following evening, walking on stilts, outside of a children’s play centre, jovially waving at passersby, now including myself, bringing a pocket of joy and frivolity to the evening. Just like in Ramallah, Bethlehem or Salah ad Din Street in East Jerusalem, pink and blue bags of candy floss and colourful balloons for sale sprinkled across random street corners. Cars drove by with their inhabitants waving warmly at us as we walked along the uneven sidewalks.

A people were living by the sea, of the sea, around the sea. We took in these scenes of life, the simple pleasures for children, the fresh catches of the day, laid out on the sidewalk near the sea, with fishy, watery, streams of melting ice which laced across the street, prompting us to hop over them for the sake of our sandals.

When I would meet with prisoners in jails and death rows in the United States, or in prison quarters in Africa, I would often be told of the immense and conflicting comfort and torment brought to the inhabitants from looking up at the sky during recreation hours. It felt so unnatural to look up at the sky in such confined spaces, with the full knowledge that those seeing the sky had been deprived of their liberty.

Sometimes I catch fellow passengers on planes gazing out at the clouds on flights and I wonder what they may be thinking, dreaming or hoping for. Are they thinking of their next six months, their weddings, their children, their futures? In catching free people allowing themselves a moment of getting lost in the wonder of the sky, I am often reminded of those individuals I left behind when I ended my visits in prisons, whom I know are still seeking comfort in the wonder of the sky in prisons across the world today, at the same time being tortured by their own inability to access freedom beneath it.

The UN Secretary-General described the blockade on Gaza as akin to a form of collective punishment. It was hypothesized by a United Nations report that Gaza would be “unlivable” by 2020. It has also been termed an open-air prison by human rights organizations.

As I thought of the cinematic presence of the sea in Gaza, providing hope and centre to many, yet being belied and betrayed by an underlying cruelty, my thoughts traced back to what taking in the sheer magnitude of the sky meant to those living in prisons behind bars.

The bars in Gaza take many forms. Leaving, I felt overwhelmed by the cruelty invoked on its inhabitants and the sense of abandonment of them internationally. After fifteen years of land, air and sea blockade, such perversity has become normalized. Just like we, as humans, the world over, normalize caging other humans.

As a free person, I will again leave, crossing out of the Gaza Strip weighed down by the surreal yet usual knowledge that the majority of those I have met in Gaza are not afforded this opportunity. Saddened by the circumstances of those who remain, I will again watch the waves crash along the eastern shore of the Mediterranean Sea.

The views expressed are those of the author alone and do not in any way reflect the views of the United Nations.