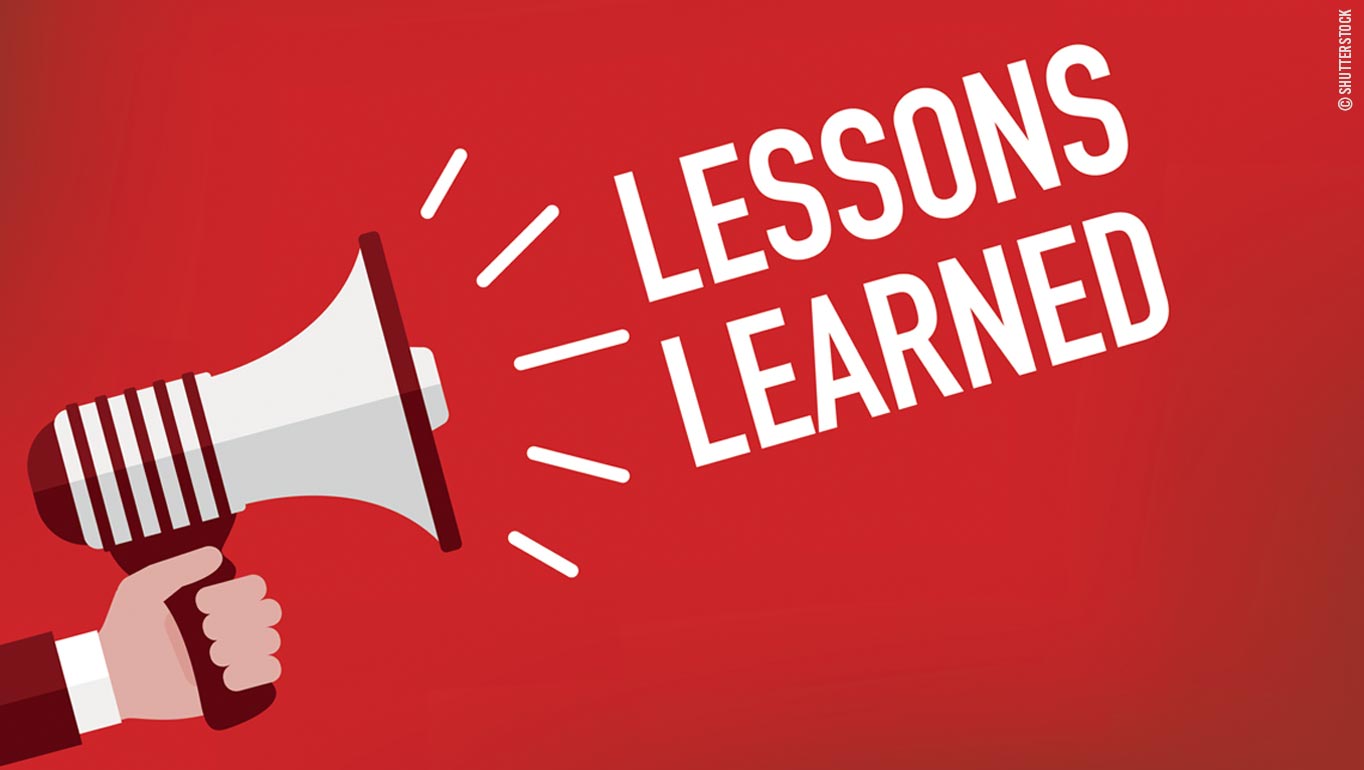 Five things the pandemic has taught us about working at the UN
Two years on, what have we learned about flexible working arrangements and other workplace issues
By Ian Richards*
1 Feb 2022

It is now a full two years since the start of the pandemic. Like other employers the UN had to change its way of working and fast. Twenty-four months later it’s time to draw some conclusions and discuss how we want our new workplace to be.

Telecommuting works… under the right conditions

While the UN had a telecommuting policy in place well before the pandemic, its use was limited. Many managers did not feel comfortable with having staff work from outside the office and many staff were scared to request such arrangements. There was therefore little meaningful take-up.

But the pandemic changed this view, almost turning things on their head. Indeed, for a long time after return to office was allowed, it was the older, and formerly more conservative, managers staying at home, fearful of catching the virus from their younger charges.

Telecommuting worked best in teams with good relations and trust and where, perhaps for travel or other reasons, staff were anyway not always at their desks. These teams had developed the wherewithal and tools to make telecommuting work.

At the same time, colleagues who did not have to deal with screaming kids while schools were closed, report being able to focus on their work, free from the distractions of coffee breaks and office gossip. And, in some cases, free from the harassment of certain colleagues. However, for those without a comfortable working space and called up as substitute teachers, it wasn’t quite the same. Regardless though, the last few months have also shown the importance of getting together regularly to rebuild relations, brainstorm, and reach those impromptu eureka moments that Teams calls just don’t provide.

For a number of years, organizations have been trying to undermine the current system of contracts (temporary, fixed-term and continuing) with a new model, called the agile contract. Staff would be recruited for a particular task and would have to apply to a new contract for the next task. At the same time, organizations would be freed from having to provide pension and health insurance.

The organizations echoed the far-fetched claims of Uber saying that staff, particularly millennials, would welcome the opportunity to jump from one contract to another, flitting around the world and taking life one day at a time. Covid, however, showed the limits of this model. Closed borders and a difficult jobs situation underlined the unattractiveness of this approach. Survey after survey showed that staff, regardless of age, saw stability as fundamental in their relation with their employer. Meanwhile, managers felt that the last thing they needed to be doing in a pandemic was deal with recruitment issues.

We all gave it a try. Global conferences online. You got to peer into delegates’ sitting rooms and listen to their dubious music choices. But we soon saw that once-vibrant conferences were reduced to a series of statements. There were no informal discussions to try and break the deadlock or reach an important agreement.

Meanwhile, interpreters struggled to understand what their delegates were saying, leading in certain cases to health problems, speakers didn’t know if their audiences were listening to them, delegates struggled with clunky conference platforms (interprefy anyone?) and ambassadors worried that their capitals would question the expense of operating embassies if meetings could anyway be done from home. And then we realised that accommodating delegates in different time zones who couldn’t travel meant meetings could only run for three hours a day. Face-to-face meetings are rightfully making their comeback.

Hot-desking has created a stark inequality in the workplace

Hot-desking was never going to live up to its promise of increasing teamwork and collaboration. Even before the pandemic, anyone walking through UN hot-desking spaces, such as in the New York Secretariat Building, would hear only silence instead of animated team chatter, punctuated by the aggressive glare of colleagues, enveloped in their noise-cancelling headphones, trying hard to concentrate on their work.

Now throw in the need to keep a distance and wear masks, even while seated, and it is clear that hot-desking was never meant to be. So today we must contend with colleagues in normal offices, able to carry on pretty much as before, while those in hot-desking spaces must keep their mask on all day, have their glasses steam up, and work perennially in fear of having to isolate themselves for ten days should someone in the same space test positive. Let’s hope the differences in productivity and performance are not taken into account when it comes to the ePas.

Innovation is driven by necessity, not working groups

Do you remember all those innovation working groups that were set up before the pandemic? Lacking the genuine support of senior managers, who in many cases created the groups in a fit of style over substance, their reports gathered dust on office bookshelves, or somewhere in the cloud.

And then Covid came along… At a stroke, documents no longer needed physical signatures, memos were done away with or became meaningless, digital platforms were created, files were shared. All this could have been done before, but it took Covid to make it happen. Think about that the next time you are invited to participate in an innovation task force.