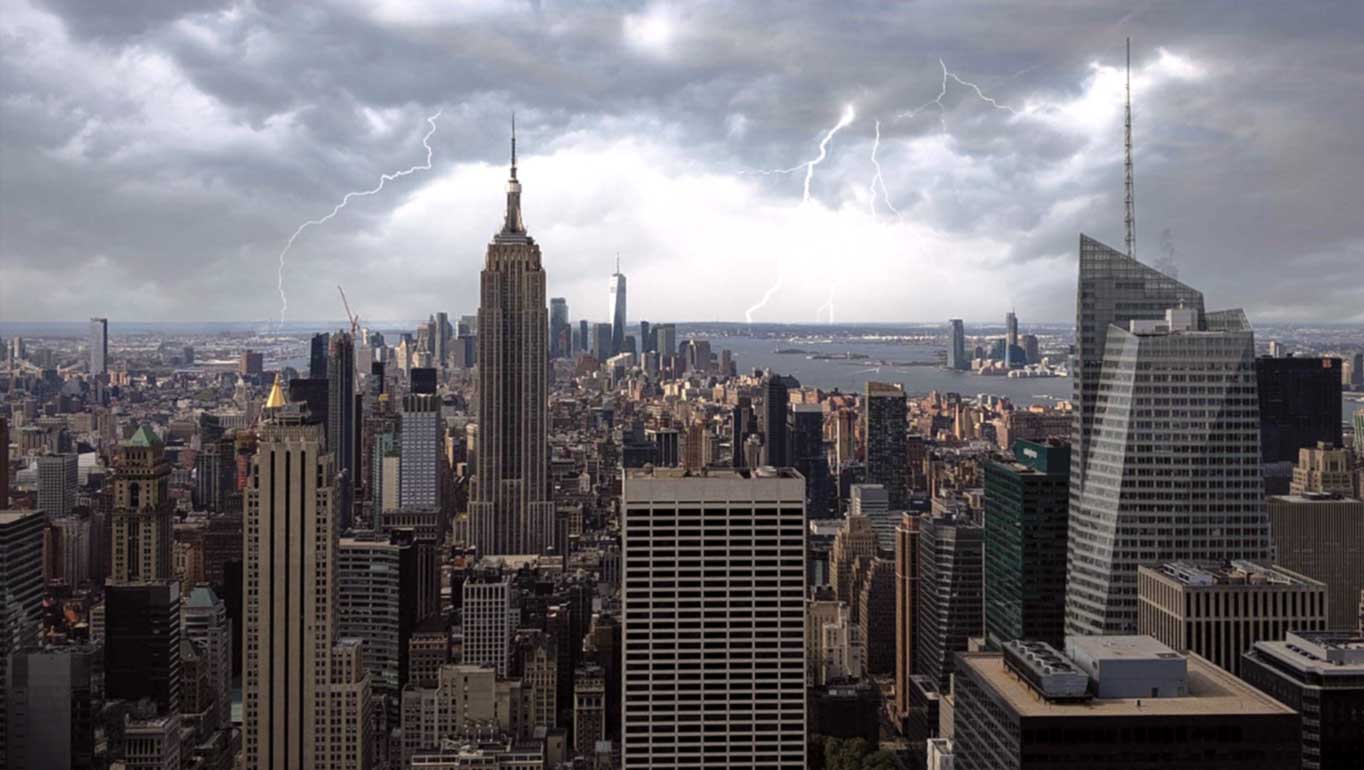 COP26 – Has America’s chance to lead disappeared for good?
Biden will be sure to convince leaders that the United States is back and ready to lead on climate change – but is it too little too late?
By Jake Sanders*
1 Oct 2021

A world on the brink

2020 was a bad year for many reasons, but especially for Earth’s climate. 2021 may turn out to be an even worse one. Germany, Haiti, China and Greece, among many others, all suffered at the hands of the destructive rage of our rapidly warming planet. Scenes of drowned German villages and Greek townspeople being forced to look on as their communities disappeared beneath a sea of flames have caused many to finally confront a harsh reality – we are rapidly losing control of our climate.

Now, with the content of August’s shocking IPCC report in full view, Earth’s climate emergency will inevitably weigh heavily on the minds of world leaders and the global public alike during the upcoming COP26 conference in Glasgow, United Kingdom, this November. Given the IPCC report’s findings that human influence is now “90%” more likely to be behind glacial retreat and decreasing ice levels in the Arctic Sea, major emission-producing countries are likely to face tougher questions during these talks.

COP26 will also challenge states to demonstrate the strength of their resolve under pressure, to double-down on commitments and, crucially, to bridge differences on issues which have long remained diplomatic sore points. As a result of these tests, the pressure on all parties in attendance will be high.

Yet, there will arguably be one leader facing a particularly tough test during the COP26 talks – President Biden. To suggest that the US’s reputation as a climate leader, after four years of Trump, has survived completely unscathed, would be deeply naïve. Indeed, no matter how hard Biden may try, the spectre of Trump’s America will never be far behind. Any attempts at convincing the world to once again have faith in American leadership will first have to contend with the painful memory of Trump’s decision to pull out of the Paris Agreement.

Trust has been eroded

Whereas earlier in the year, leaders from Europe, Asia, and elsewhere may have been optimistic about a re-energised US under President Biden returning to the world stage, now this mood seems to have changed. Let’s be clear: botched decisions taken by Trump on foreign policy, environmental, and international trade commitments are not going to be forgotten overnight. At COP26, the US will need to do everything and anything it can to show why, following its Paris climate deal debacle, the international community should still place its trust in it to lead on this most pressing emergency. So, ‘trust’ is the key word here – and Biden will have to work tirelessly at the conference to recover it.

However, the US has arguably not done itself many favours in regaining that trust. Last month’s deeply negative reaction to its Afghanistan withdrawal has arguably eroded global trust in the US even further. Some have even challenged the relevance of a US-led NATO. For a president who is still struggling to convince his own divided nation that America is back, trying to persuade the world will be even harder.

No longer the only game in town

Moreover, the US will also have to acknowledge that during its four-year hiatus from leading on global climate action under Trump, other powers have stepped in to fill the void. Chief among these is the EU – which is why it is therefore somewhat obvious that the EU will be among the most reluctant of Biden’s allies to wholeheartedly embrace Washington’s assurances this time around. After all, Biden’s 2020 presidential campaign won by the narrowest of margins – capturing just 51.3% of the vote compared to Trump’s 46.9%. Under these conditions, who is to say that any new commitments made by Biden won’t be reversed in yet another electoral twist?

The EU has also taken deliberate steps to position itself as the world climate leader, demonstrating its manoeuvrability on the issue compared to the more politically polarised US. Brussels’s ambitious ‘Fit for 55’ initiative, to address the bloc’s contributions to climate change, aims to cut EU emissions by at least 55% by 2030. In contrast, Biden has struggled to even gain the support of Congress in passing his pro-green infrastructure plan. Furthermore, with the US Senate currently tied in an almost equal Republican-Democrat split, the passing of any future green initiatives in Washington seems unlikely. International leaders will be aware of this – likely making Biden’s position even more uncomfortable. To make matters worse, Washington’s recent failure to secure a deal with Beijing on limiting the construction of coal-based power plants is likely to cast a particularly sombre tone during this conference.

Key takeaways Ultimately, COP26 is Washington’s last chance to recover its severely damaged international reputation. America may have to accept that her allies must now second-guess each promise she makes. It will also have to acknowledge that putting aside its geopolitical rivalry with Beijing will be crucial if progress on resolving the climate emergency is to become achievable. In an increasingly multipolar world, re-securing US climate leadership will not be easy. For the sake of our planet, however, this may be a necessity for all of us.

* Jake Sanders is a student of Political Science and an intern at the United Nations Information Service (UNIS).
Read more articles about GLOBAL AFFAIRS