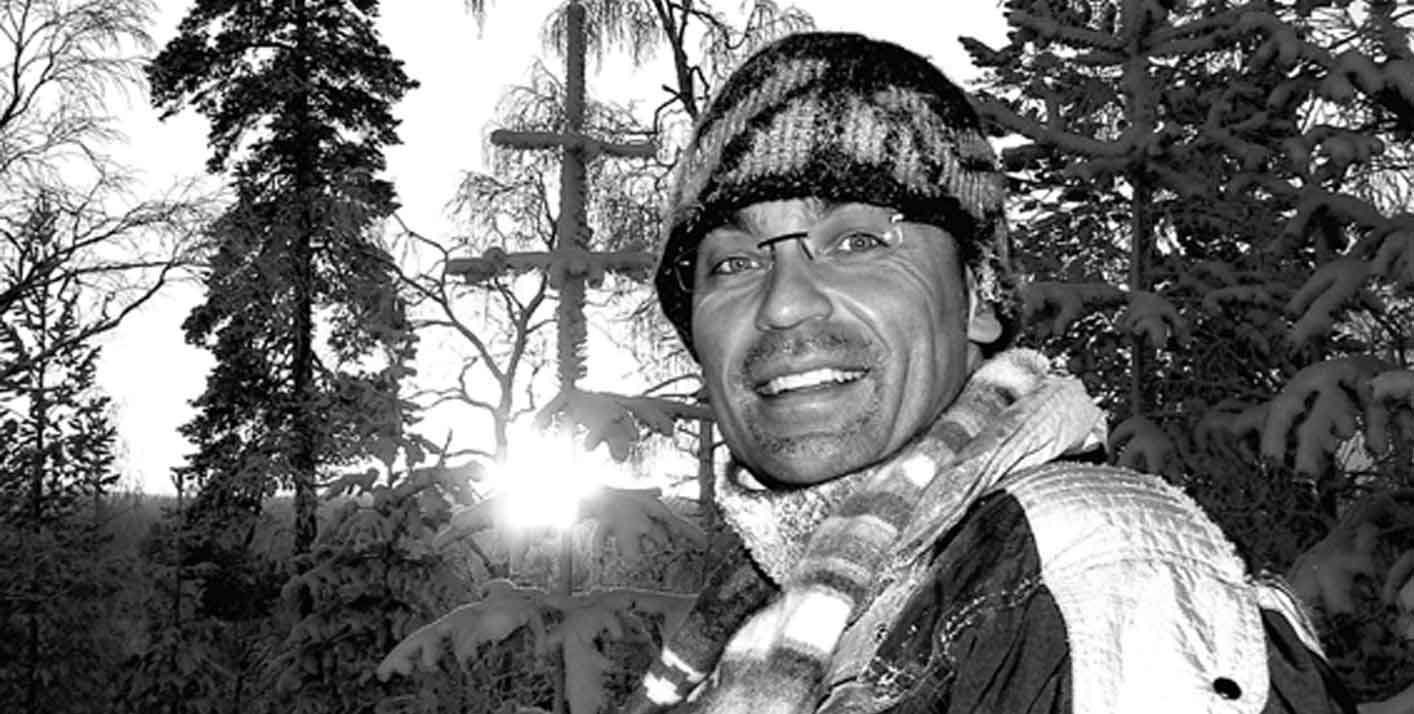 The view of a forecaster from Geneva My job as an operational weather forecaster – at the western regional forecasting office of MeteoSwiss in Geneva –, entails analyzing the atmospheric conditions to formulate forecasts for the next 7 days for the French-speaking part of Switzerland. This includes interpreting satellite/radar imagery and surface observations for the […] 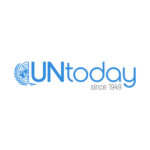 The view of a forecaster from Geneva

My job as an operational weather forecaster – at the western regional forecasting office of MeteoSwiss in Geneva –, entails analyzing the atmospheric conditions to formulate forecasts for the next 7 days for the French-speaking part of Switzerland.

This includes interpreting satellite/radar imagery and surface observations for the very-short term “nowcasting” forecasts and digital weather model information to establish short-term and medium-term (1 to 7 day) weather forecasts. It is also part of the duty to oversee the lake weather warnings that are issued for the Swiss lakes in Romandie and collaborating with the lake authorities and navigators.

March 23rd, of 1950 represents the establishment date of the World Meteorological Organization, but it is also an opportunity to celebrate our planet’s atmosphere, our responsibility to protect it and also to acknowledge the people that attempt to forecast it’s evolution – both meteorologically and climatologically – for the safety and well-being of society.

Part of our weather forecasts is based on observations from our surface weather stations that abide by the strict guidelines set forth by WMO. This helps us have high confidence in the weather elements that are measured to produce quality weather forecasts and assure that the climate data that is archived has a sound basis for future estimations of climate evolution. In addition, WMO provides the necessary infrastructure and knowledge to developing countries which do not benefit from the modern infrastructure and training that other developed countries have.

The theme of this year – The ocean, our climate and weather – it emphasizes the importance of the world’s oceans and the direct impact they have on the earth’s climate and weather. Specifying the amount of heat energy stored in the oceans is of utmost importance if one wants to try to understand the evolution of our climate – as important heat fluxes occur between the oceans and the atmosphere.

Oceans are also very important for short-term weather since we know that moisture-rich tropical oceanic air masses are one of the key ingredients that help fuel flash-flood producing thunderstorms and devastating tropical cyclones. This theme should also be an opportunity to bless and protect our world’s oceans and atmosphere and also to help draw attention to the increasing pollution that they face, inciting society to help curb current trends.

Climate change is one of the big challenges we as a human race must deal with and unite together to limit the consequences thereof. Climate change has effects that certainly become apparent to us -weather forecasters- over the years such as the changing configurations of weather and jet-stream patterns over the globe that have begun to appear from season to season and from year to year.

For example, when it comes to Geneva and its winters, it is clear that –on average–, winters are becoming milder in Switzerland as a result of climate change. However, there is always a large season to season and year to year variability in the global weather patterns, meaning that winters for a given year can still be quite cold. This is especially true if the jet stream pattern is oriented with a northern component and gets stuck in this configuration for a prolonged or extended period.

The earth’s atmosphere is extremely complex and a given season’s weather over Europe, for example, is often a result of not only what is occurring aloft in the troposphere over this continent but is also dependent on various teleconnections (ex: El Niño/La Niña, North Atlantic Oscillation) over other parts of the planet and how they interact altogether.

The forecast is being corrected 4 to 5 times a day minimum – or when changes are warranted. Certain weather phenomena such as fog/stratus or thunderstorms are very local and sometimes short-lived, which makes them quite difficult to forecast for a specific location. Furthermore, numerical weather forecasting models typically still cannot simulate these phenomena adequately enough on a regular basis. It is usually recommended to the public to check the weather forecasts several times a day when these phenomena are forecast for a given day.

In regards to technology, digital weather forecasting models have become increasingly performant over the last several few decades – and they are quite good in at simulating the weather conditions for a broad area. They often still have significant trouble; however, simulating local phenomena like fog/stratus and thunderstorms, which makes the human forecasting element an essential component in these cases.

The push and trends for automation and the advent of big data and machine learning tend to replace the human element more and more in weather forecasting. However, the human is still the only element in the loop currently able to synthesize multiple types of weather information –weather model output, satellite/radar animations, observations, conceptual models–, simultaneously to produce the best possible weather forecast. In addition, as a consequence, the human is often able to take into account weather forecasting model biases and improve upon them.

Concerning future trends, more and more probabilistic weather information is being included on weather platforms. Certain weather products now include percentile probability spreads of certain weather elements such as temperature or precipitation. Some meteorological weather providers are using innovative visualization algorithms and methods to present weather information in the most useful and understandable manner, for example, as presented during the recent WMO Weather Apps Awards Competition. 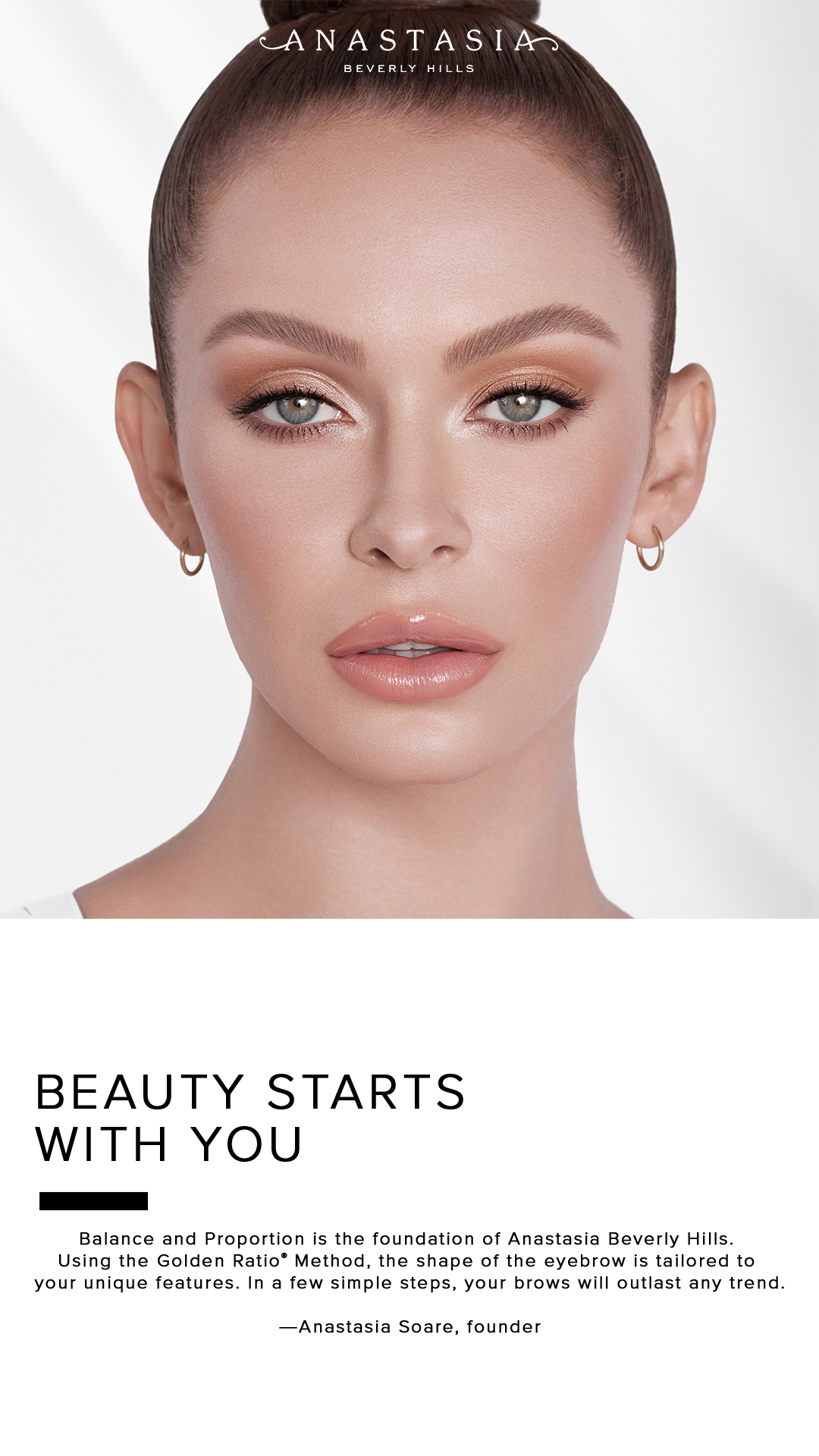 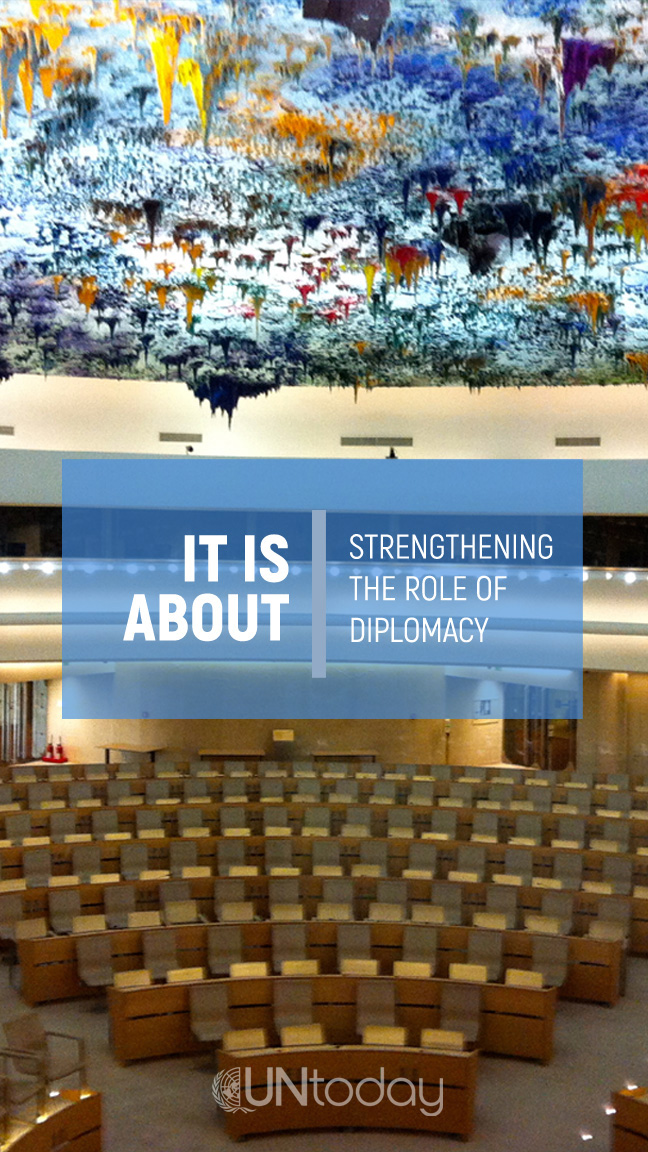 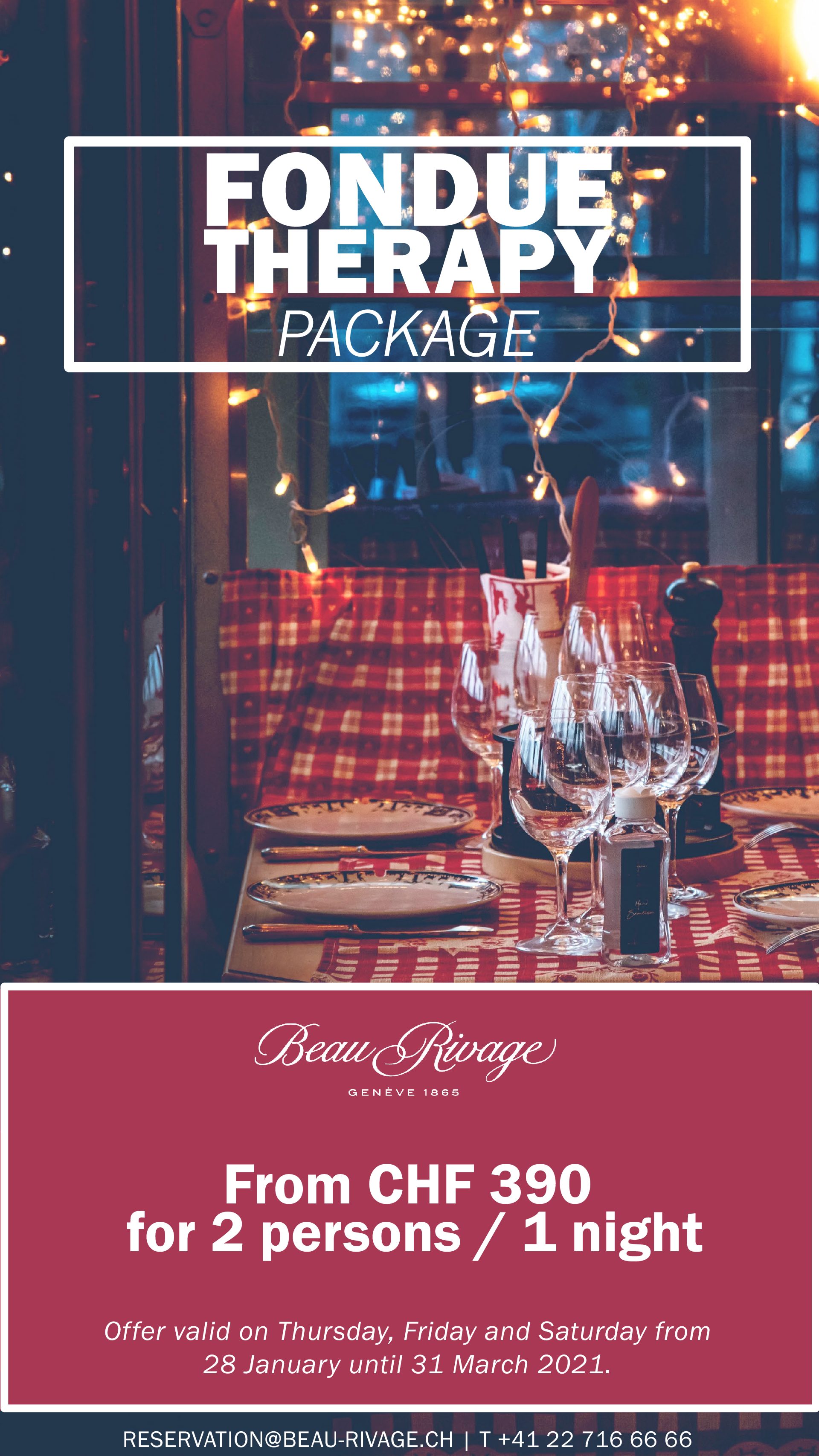 * Lionel Peyraud is an operational weather forecaster – at the western regional forecasting office of MeteoSwiss in Geneva.
Read more articles about GLOBAL AFFAIRS