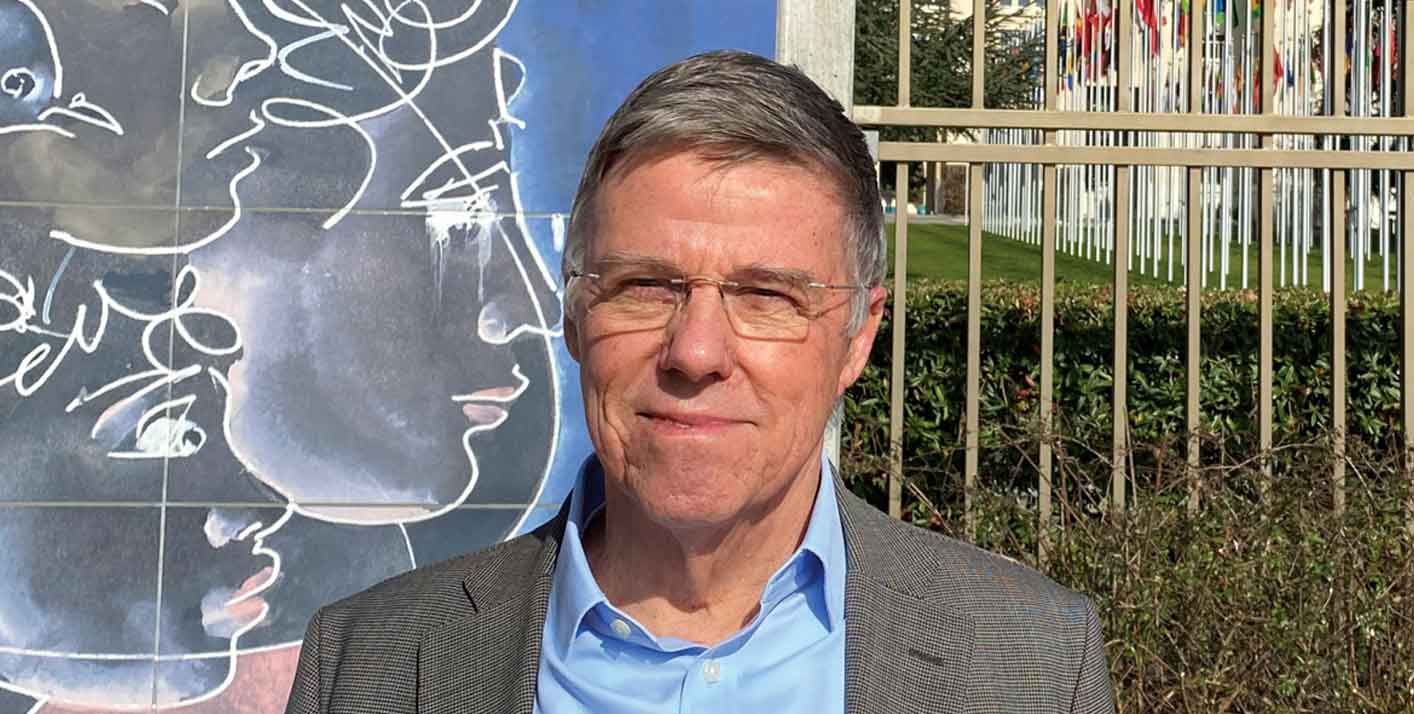 A retired “frontalier” recalls how living in France and working in Geneva illustrates what the United Nations is all about I first came to Geneva almost 50 years ago on mission from New York. The beauty of Lac Léman, the majesty of the Alps and Jura and the efficiency and common sense of the Swiss mesmerised […]

I first came to Geneva almost 50 years ago on mission from New York. The beauty of Lac Léman, the majesty of the Alps and Jura and the efficiency and common sense of the Swiss mesmerised me, as I am sure it has done for many other first-time visitors. It is not surprising that I jumped at the opportunity a few years later to be transferred from UN headquarters to join UNCTAD in the Palais des Nations.

Woodrow Wilson and the others responsible for the choice of Geneva as the site for the League of Nations and those who made it a reality – the Scotsman Eric Drummond and the Frenchman Jean Monnet – could not have imagined how the “great experiment” would have changed the face of the city of Calvin, Rousseau and Dunant a hundred years later.

Through living and working here, I came to understand the mutually beneficial relationship between the Canton and its hinterland that today constitutes “le Grand Genève”.

Multilateralism means knocking down walls and building trust and cooperation between neighbours. The historic relationship between the Pays de Gex, Savoie and Geneva constitutes an example of such collaboration: it is a microcosm of what the UN is trying to construct everywhere. A healthy physical environment contributes to ensuring good working conditions, the very essence of le bassin lémanique. Without such positive developments, Geneva’s multilateralism would not be the same today.

The slogan from the 1992 Rio de Janeiro Conference on Environment and Development is well-known: I was indeed fortunate to have put it into practice. The Pays de Gex has welcomed immigrants from time immemorial, whether the Burgundians, the Bernois, the Savoyards and more recently, the Italians after the first World War, the Spaniards and the Portuguese after the second and now the “frontaliers”. CERN of course is the example par excellence of such cooperation transfrontalière: more generally there is no way the UN and the agencies could possibly function without several thousand colleagues who daily travel to work across a largely invisible frontier.

I used to enjoy the drive from Divonne watching the sun come up over Mont Blanc in the distance, and the drive back in the evening seeing the colours on the Jura change in function of the season. In the morning, I wondered whether the day would be subject to the vagaries of Geneva’s micro-climate. Later on, I read that Drummond had observed back in 1931, how “the Geneva climate affected staff morale …. [when] there was hardly a glimpse of the sun, the nerves of his collaborators were apt to get fragile and personal frictions occur too frequently. But on the first day that the sun shines the whole atmosphere alters, bitterness vanishes, and harmony is restored, with a resulting increase in efficacy”. How true that remains to this day!

The area has changed enormously over the years

Since 1920, the population of Geneva and the Pays de Gex, and thus the population density, has increased three-fold and five-fold to 500,000 and 100,000 respectively. Sixty percent of the active Gessienne population works in Switzerland. Some criticise the rampant construction in the Pays de Gex and Geneva itself, the increase in circulation, the shortage of medical facilities, the lack of public transport. There are indeed problems, but on the whole the Pays de Gex – and Geneva – benefitted enormously from this relationship. One-quarter of Geneva’s GDP and employment originates from the multinationals and international organisations and over one-third of the population of le Grand Genève is foreign-born. The restaurants, the culture, life as a whole is genuinely international. The active NGO community is a major plus.

I am no longer an expatriate: I now live at home

So, I was delighted to be asked in 2008 to join le Conseil Municipal in Divonne. For twelve years I helped develop the attractiveness of Divonne to tourists, review and approve building permits, and ensure a sound financial basis for the development of the town. More recently, as a Deputy Mayor responsible for “les relations transfrontalières”, I curated an exhibition 1 “Cent ans de vie internationale – une région transformée” that portrays the history of relations between the Pays de Gex and Geneva since the installation of the League of Nations in 1920.

The choice of Geneva as the headquarters of the League of Nations was a master-stroke in 1919. Given the evolution of Genève internationale since then and the enormous challenges facing the multilateral system, we are indeed lucky to be able to live and work in le bassin Lémanique. 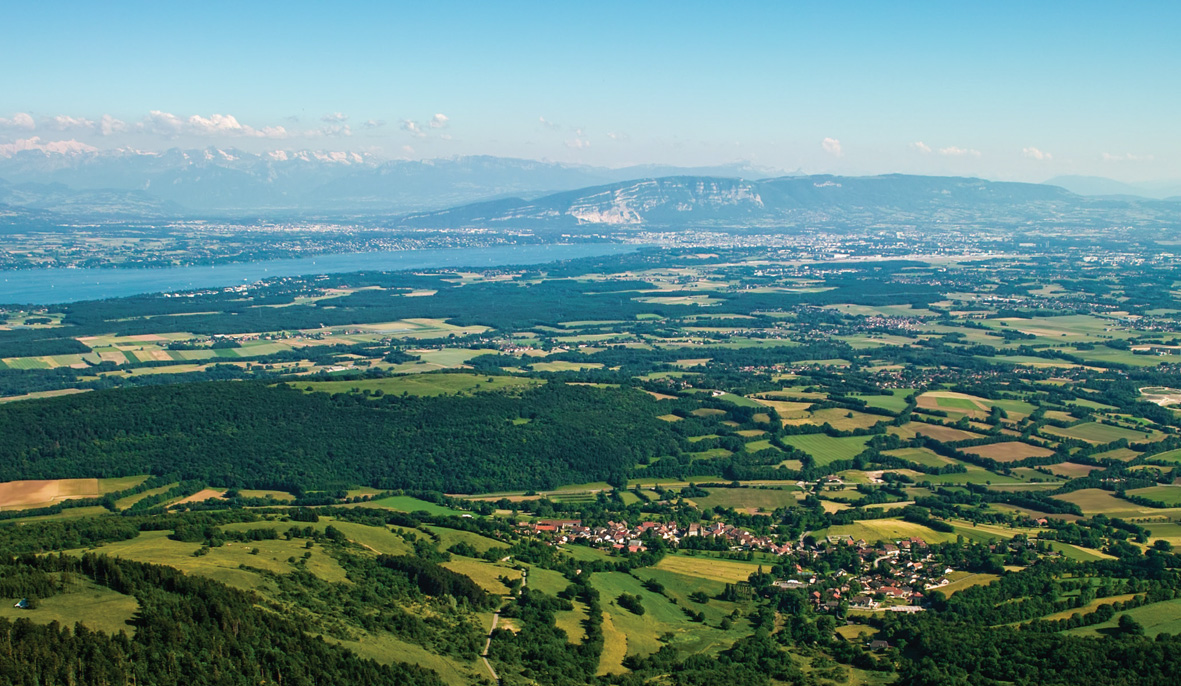 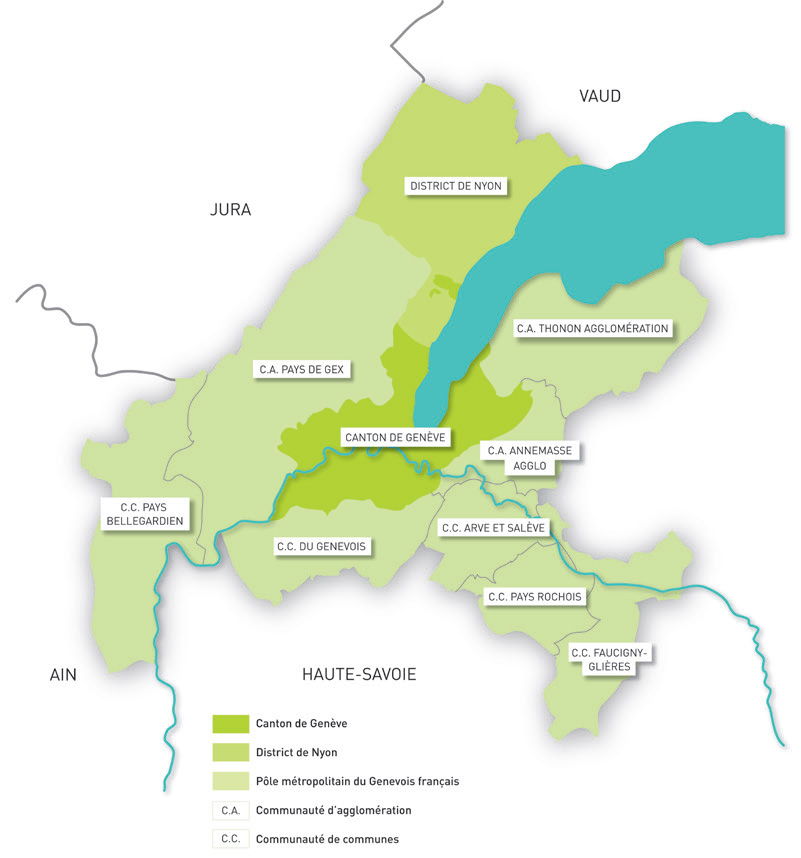 The exhibition had to be postponed because of the Covid-19 pandemic: it will take place in 2021, the dates to be announced later. For more information contact john.burley@wanadoo.fr

* In a more than 30-year career with the UN, John Burley worked for UNDP and the UN Secretariat in New York and for UNCTAD in Geneva. He was a Conseiller Municipal in Divonne-les-Bains from 2008-2020 and in 2019-2020 as Maire adjoint. He is a member of Greycells, association of former international civil servants for development.
Read more articles about UN MEMORIES