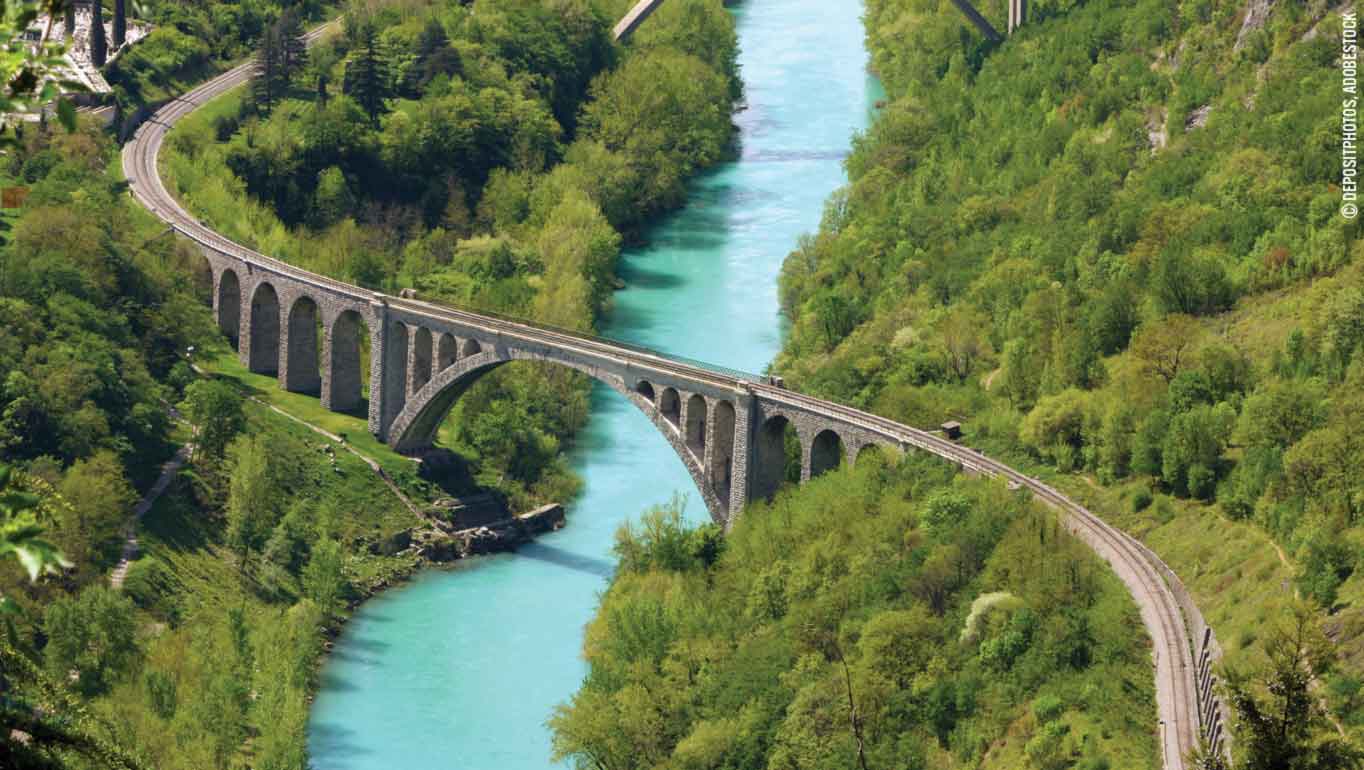 Water for all: a basic need for our societies

On 22 March we celebrate World Water Day. Water is the most basic need of humans, but also of plants and animals: we cannot survive without water. Access to water and sanitation are recognized as human rights. However, worldwide, in 2020, 2 billion people lacked safely managed drinking water services (one in four people) and 3.6 billion people lacked safely managed sanitation services (nearly half of the world population). And this situation is likely to worsen due to current and projected pressure on water resources. Climate change increases water scarcity and stress in many regions of the world. The growing population increases demand and pollution.

The Protocol on Water and Health, jointly serviced by the United Nations Economic Commission for Europe (UNECE) and the World Health Organization Regional Office for Europe, helps countries attain an adequate supply of both safe drinking water and sanitation services for everyone, while effectively protecting water used as a source of drinking water. It aims to protect human health and well-being by better water management, including the protection of water ecosystems, and by preventing, controlling and reducing water-related diseases.

Where is our freshwater coming from? The importance of groundwater

97% of the world’s water is stored in the ground. Groundwater is invisible, but its impact is visible everywhere, a hidden treasure that enriches our lives. For example, many countries depend greatly on groundwater for urban water supply. As climate change worsens, groundwater will become more and more critical.

Groundwater may be out of sight, but it must not be out of mind. We need to work together to sustainably manage this precious resource. For this reason, World Water Day 2022 focuses on groundwater in order to increase awareness on this crucial but often forgotten resource.

Most water sources are shared between countries: how can we better manage them?

Approximately 40% of the world’s population lives in transboundary river, aquifer and lake basins, accounting for an estimated 60% of global freshwater flow. These shared water resources support the livelihoods of more than 3 billion people. Preserving and managing these in a cooperative manner is crucial to achieving sustainable development, peace, and stability.

The Convention on the Protection and Use of Transboundary Watercourses and International Lakes (Water Convention), serviced by UNECE, provides a unique global legal instrument and intergovernmental platform that promotes the sustainable management of transboundary water resources through cooperation among riparian countries. Cooperation is the main imperative of the Water Convention. Transboundary cooperation, in the framework of the Convention and beyond, can bring multiple benefits, such as accelerated sustainable development, enhanced environmental sustainability, and increased regional stability and integration.

What are the benefits of transboundary water cooperation for global citizens?

The publication Policy Guidance Note on the Benefits of Transboundary Water Cooperation: Identification, Assessment and Communication (UNECE, 2015) showcases many examples of such benefits. Water cooperation improves livelihoods. For example, transboundary cooperation between Burundi, Rwanda and the United Republic of Tanzania over transboundary waters led to the development of joint hydropower plants through the Regional Rusumo Falls Hydroelectric Project, and consequently to electricity access for millions of citizens.

Water cooperation generates environmental benefits. Since the 50s, the International Commission for the Protection of the Rhine has prompted water protection measures in the basin to recover the river’s ecosystems. Connection of the population and industrial plants to wastewater treatment plants significantly increased. As a consequence, animal and plant species reclaimed the river, including fish species now migrating from the North Sea as far upstream as Strasbourg.

The future of our waters is in our hands. Don’t waste water. Protect our rivers and lakes. Talk about the importance of water. Organize an event. Promote peace over water instead of conflicts…We can all contribute!

* Sara Datturi is an Associate Environmental Affairs Officer and Sonja Koeppel is the Secretary of the Water Convention, UNECE.
Read more articles about GLOBAL AFFAIRS