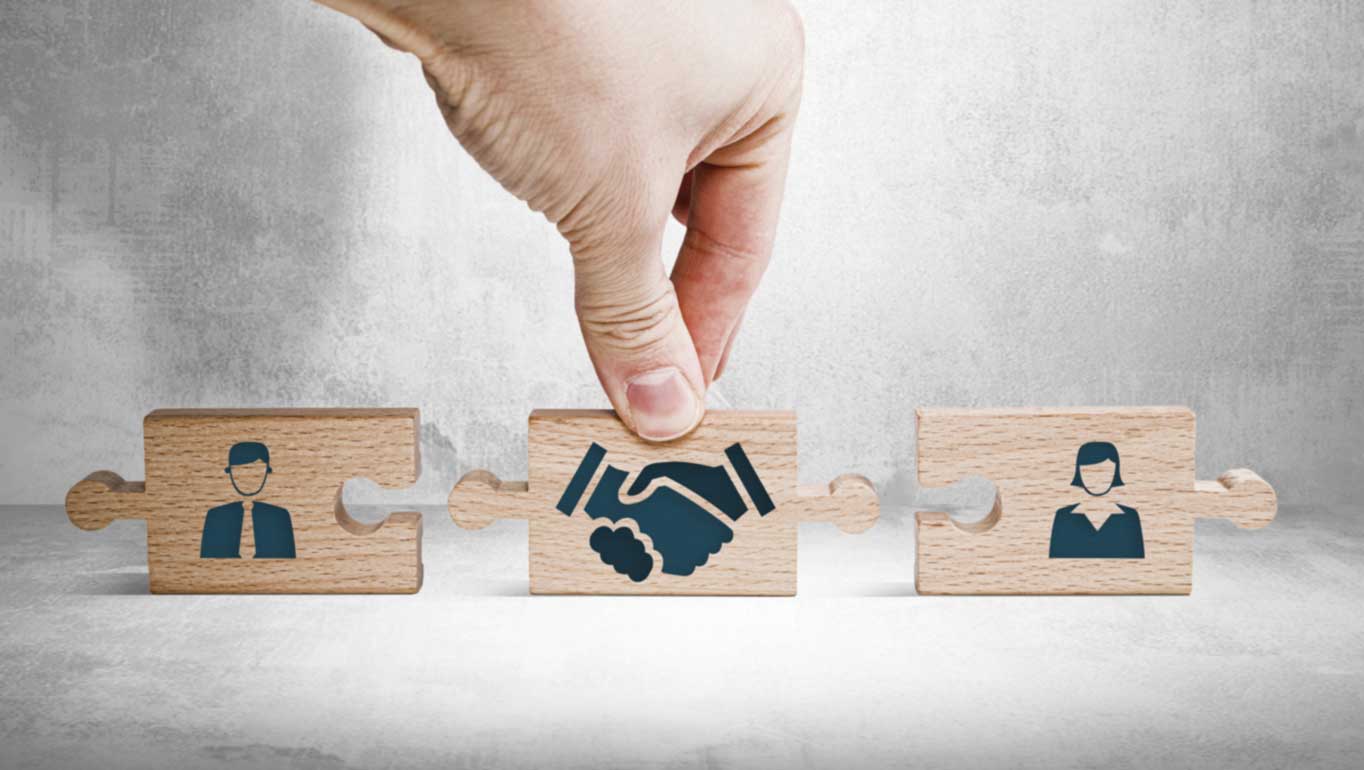 Why get bogged down in formalities when you can resolve an issue informally?
The benefits of the informal justice system far outweigh its limitations. So why not use it?
By Prisca Chaoui*
30 Sep 2021

Before I joined the UNOG staff union, I thought that the only way to resolve work-related conflicts was to go through each step of the formal justice system, first submitting a request to the Management Evaluation Unit (MEU), then filing a case before the United Nations Dispute Tribunal (UNDT) followed by an appeal to the United Nations Appeal Tribunal (UNAT). However, I soon discovered the informal justice system, with the Office of the Ombudsman at its core.

In my experience as a staff representative, what are the advantages of using the informal justice system?

1. You can raise all types of work-related conflicts

Different types of conflicts arise in the workplace, which are triggered by many factors outside the scope of this article. Nonetheless, all types of conflicts can be discussed with the Ombudsman, ranging from disagreements between two staff members about how best to work together or tensions between a supervisor and team members due to poor communication to more serious conflicts such as those involving prohibited conduct.

2. Your problems are dealt with in a confidential manner

Staff members faced with work-related problems can turn to many informal channels, including their staff representatives, the staff counsellor, Human Resources and the medical services. Although confidentiality should be upheld by anyone intervening in work-related conflicts, it is unfortunately sometimes breached. This is unlikely to happen at the Office of the Ombudsman since confidentiality is one of the principles underpinning their work. This means that the Office is a safe environment where staff can share the challenges they are facing without the risk of anyone else finding out. Staff often find that simply sharing their problems and hearing the perspective of a neutral party like the ombudsman is sufficient to defuse a tense situation. Even when the staff member requests the ombudsman to intervene, the intervention is limited to the involved parties, preserving the confidentiality of the case.

3. You can get concrete results quickly and effectively

While resorting to the formal justice system is sometimes inevitable, mainly in cases of misconduct such as harassment, discrimination, and abuse of authority, these channels rarely deliver prompt and concrete results to aggrieved staff. Many of the most complicated cases can take months or even years to resolve through the formal system. In addition, resorting to the formal justice system often lead to tension that lingers until the outcome of the process is known. Even then, the necessity of declaring a “winner” and a “loser” can itself be a source of long-lasting tension.

1. Not all parties are obliged to take part in the informal resolution mechanism

The Office of the Ombudsman will facilitate a discussion with the aim of understanding the sources of conflict and helping to find a concrete resolution. However, these services are offered as a voluntary process, meaning that the ombudsman has no authority to compel the parties to a conflict to take part. Indeed, in conflicts between a supervisee and supervisor, the latter may refuse the ombudsman’s intervention. This is partly due to the hierarchal structure of the system, in which power relations determine work relationships.

2. The risk of retaliation exists

The policy governing the work of the Office (ST/SGB/ 2016/7) stipulates that “no staff member who brings a matter to the attention of the Office, provides information to the Office, uses its services or pursues an informal resolution of conflict shall be subject to any reprisal, whether threatened to be taken or actually taken, because he or she sought the assistance of an ombudsman. Any staff member who engages in such reprisal may be subject to disciplinary measures, in accordance with chapter X of the Staff Rules, if such misconduct is established.” In reality, using the Office of the Ombudsman has sometimes led to retaliation, because some staff members, mostly those in a managerial position, do not appreciate a third party being made aware of their internal problems or being exposed to external scrutiny. In some instances, making use of this informal channel could lead to pernicious reprisals that worsen a situation rather than resolving it.

3. Some cases cannot be resolved through informal channels

While staff can share all types of workplace problems with an ombudsman, some issues, such as cases of misconduct or anything related to selection processes, cannot be resolved through the informal system. All staff are required to report incidents of misconduct through formal channels, whether they are the victim or have witnessed misconduct against a colleague. An ombudsman cannot influence or repeal a selection decision. While in theory an ombudsman can intervene in selection disputes to help the parties restore a healthy working environment, in practice this is often unrealistic.

Is it worth trying the informal system? Despite its limitations, my own experience of the informal system leads me to answer with a firm yes. I have witnessed how some very tricky and complicated cases that at first sight seemed to have no possible solution were resolved thanks to the Office of the Ombudsman. Why don’t you give it a try?

* Prisca Chaoui is the Editor-in-chief of UN Today.
Read more articles about FOCUS ON