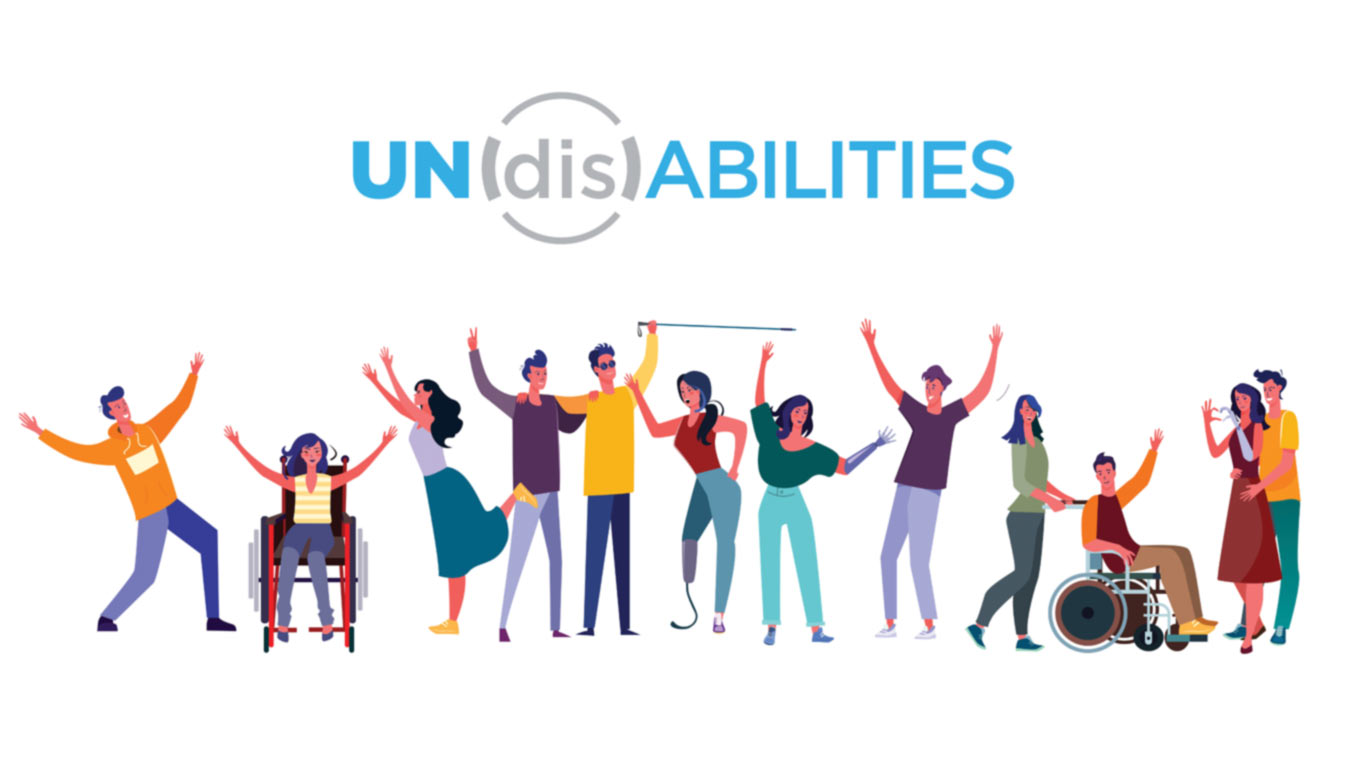 Welcome UN(dis)ABILITIES!
Self-advocating to bring a diversity of abilities to the workplace
By Daniela Bas*
1 Dec 2021

In order to gain insight into the staff’s specific needs, in 2018 UN(dis)ABILITIES undertook a worldwide survey with the support of the Staff Union and others, prior to the COVID-19 pandemic. The group received more than 2,000 responses from staff, representing 29 UN entities, more than 10 political and peacekeeping missions, and 64 permanent missions, identifying themselves as either as person with disability, or having a family member with disability, or as being a supporter.

At the time of the group’s inception, there were two General Assembly resolutions that called upon the Secretary-General to “…promote the rights of persons with disabilities in the United Nations system…including the retention and recruitment of persons with disabilities…” (Res. 67/160 of December 2012 and Res. 70/170 of December 2015). It was in June 2019 that the Secretary-General launched his Disability Inclusion Strategy.

UN(dis)ABILITIES will benefit from the longstanding efforts of UNHQ staff who were previously engaged in an informal worldwide support network of parents of children with disabilities. In addition, UN(dis)ABILITIES will seek to bridge other staff initiatives and peer-led Employee Resource Groups (ERG), including the UNICEF Support Group for Staff with Special Needs Children and OHCHR’s Reference Group. The new association is open to all UN System staff, including consultants and interns with an active contract, as well as members of the diplomatic community. UN(dis)ABILITIES welcomes the issuance of the Secretary-General’s strategy, and similarly aims to make a significant, experience-based contribution to its successful and timely implementation, towards the full inclusion of persons with disabilities and their caregivers in the workplace.

UN(dis)ABILITIES is seeking volunteers to serve as webmaster and as social media focal points. If you can commit to volunteering an average of two hours weekly, please send an email to UN.dis.ABILITIES@gmail.com. More information on membership and the date of the General Meeting will be coming soon through both iSeek and your respective disability focal points. If you are a survey respondent and provided us with your email, you are already on our list! w

– To support the UN system to be an inclusive, non-discriminatory and accessible environment for all UN personnel, delegates and other stakeholders with disabilities or disabling conditions, or those who support family members with disabilities, with regard to employment, human resources practices, and access to UN premises, official meetings and documents, including events and communications materials.

– To empower and advocate for equality of opportunity and for the rights and interests of all stakeholders working within the UN premises in all duty stations and UN operations, to raise awareness about disability, to promote the implementation of the United Nations Disability Inclusion Strategy, and to support the UN to be an effective global leader on inclusion and the implementation of the 2030 development Agenda.

* Daniela Bas is a UN staff member and the President of UN(dis)ABILITIES.
Read more articles about INSIDE VIEW