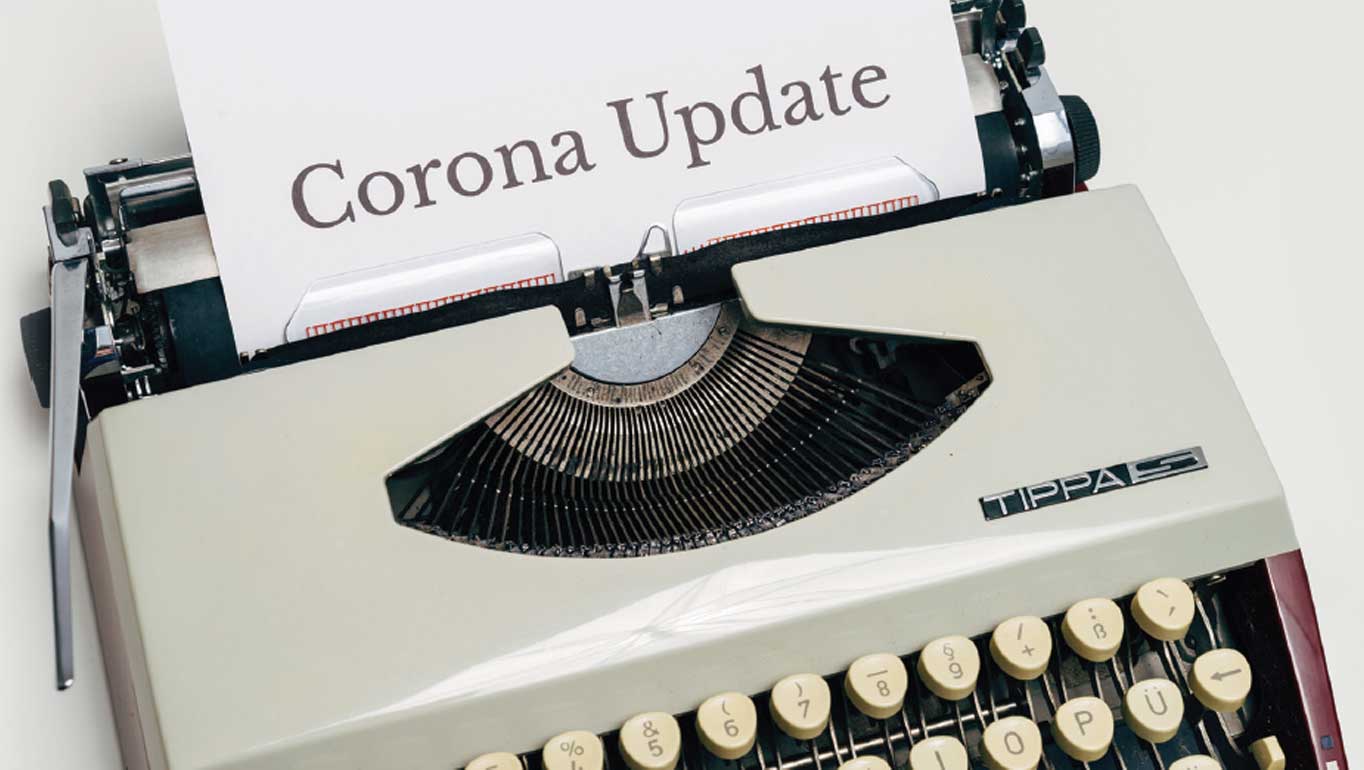 If we all went to a confinement, politics and repression were never in a lockdown. Nowhere. Soon, we discovered that the pandemic was being used and misused to crack down on journalism and silence criticism.

Presenting his report on freedom of expression to the Human Rights Council, the then UN Special Rapporteur on Freedom of Expression, David Kaye, raised in July 2020 serious concern over new measures restricting and punishing the free flow of information.

Brazil, Belarus, Cambodia, China, Iran, Egypt, India, Myanmar, Turkey and many others. Far from these countries, the work of the press has also been affected in places that present themselves as democracies. And, surprisingly, the new obstacles have also reached the corridors and virtual rooms of the UN.

For legitimate health reasons, buildings at International Geneva have had their access controlled. But, for some, this became a convenient reality.

In the so called “capital of human rights”, we found out we were also being affected by a global movement of restriction in obtaining information. Instead of information, access to experts or meetings, we have been inundated by virtual press conferences – including at WHO – where we can only ask one question, have no chance to clarify obscure points and don’t even know who else is listening in the same digital room.

Journalism is not about going to a press conference and repeating, like a parrot, what the leadership announces. But questioning, confronting that information and, above all, knowing how such a decision was made. Who was against it? What was the reason for its approval? Who was in the room? Who mediated a conflict?

Science is not neutral and neither are international bodies. We are journalists who inform the public and allow a society to have, at hand, enough data to make decisions, vote, demand or remove from power those who violate their responsibilities to protect the citizen.

But today, we are under attack. Both in authoritarian regimes and in free societies. Our survival is not a corporate issue. It is a requirement for democracy to prevail. A recent study revealed that disinformation circulates six times faster through social media than mainstream media news.

If we want to combat this reality that erodes the stability of society, one of the measures will be to strengthen the press. And strengthening the press does not mean making empty speeches in empty rooms in support of free speech. It means allowing a citizen in India, USA, Switzerland or Argentina to know how decisions that affect his daily life, his rights and his future are made.

In a pandemic that is asphyxiating the world, part of the oxygen that will allow us to build a new, better normal is to ensure that freedom of expression is not added to the long list of victims. What is at stake is not the press. It’s freedom. And part of this struggle is also happening in our daily corridors at the Palais des Nations.