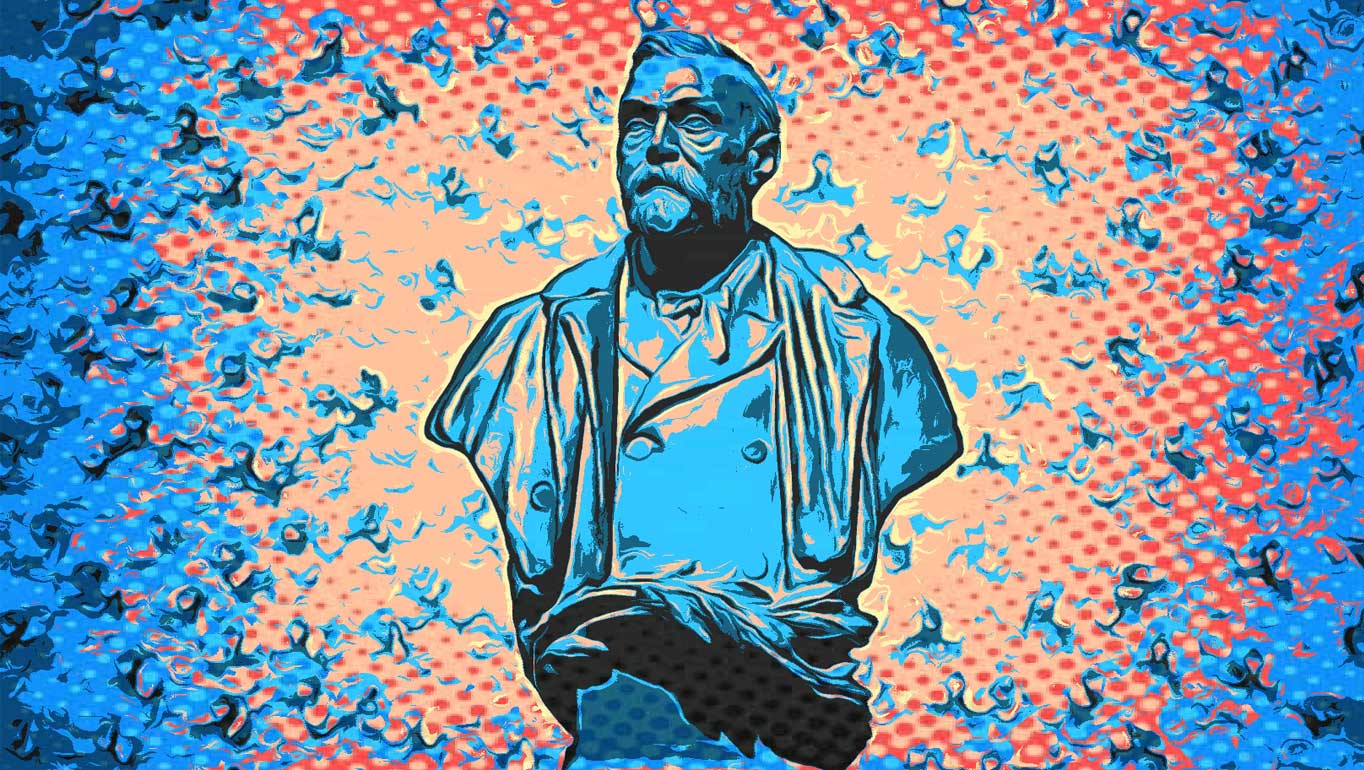 A prize for few. A benefit for many
The Nobel Prize is the most well-known and deserved award for talent and effort. We talk to Vidar Helgesen, Executive Director of the Nobel Foundation
By Julián Ginzo*
6 Oct 2022

How would you describe your key responsibilities as Executive Director of the institution?

Since the prize is such a symbol of hope and inspiration, we have a global program of outreach activities aimed at engaging and inspiring people around the world: public activities, exhibitions, dialogue events and digital publishing. We also have two museums, one in Stockholm and one in Oslo, working to spread knowledge and create interest around the sciences, peace and literature.

Considering the key development that technology is taking and that, in 1895, it had no such role, has the organization thought of expanding Alfred Nobel’s testament and incorporating prizes linked to technological innovation?

We remain committed to the prize categories stipulated in Nobel’s will. The Sveriges Riksbank Prize in Economic Sciences, in memory of Alfred Nobel, was accepted as an affiliated prize in 1969, but we will not add new prize categories. A good number of prizes across disciplines have been linked to technological innovation — from the first physics prize for X-ray technology in 1901 to CRISPR technology in 2020. And, not least, the 2021 prize in chemistry for organic catalysis: this is a major improvement of a process which is involved in 30% of global GDP!

The issue of sustainability was not a priority in his time. How have the SDGs been incorporated into the selection process of the laureates?

The core of Alfred Nobel’s will is to award people who have done the greatest benefit to humankind. This is the guidance Nobel gave to the selection process, and it is obviously relevant to sustainable development. Climate and environmentally relevant science and action have received peace prizes, chemistry prizes, physics prizes and the prize in economic sciences. Social and humanitarian action have been at the heart of many peace prizes, but also prizes in medicine or physiology, such as for the development of vaccines. And peace prizes as well as economics prizes have dealt with issues of governance: from democracy and human rights to the delivery of public services. So, while the SDGs are not incorporated into the selection process, many Nobel Prizes cover the economic, environmental and social dimensions inherent in the SDGs.

The number of outstanding solutions being produced in this century are surely nothing Alfred Nobel could have imagined. On average, how many laureates per year did the institution analyze 100 years ago and how many does it analyze now?

Well, Alfred Nobel was really a serial innovator with a strong belief in the capacity of the human spirit, so he could well have imagined this development!

Every year, the scientific Nobel committees ask for nominations from a select list of experts in their respective fields. The exact number of nominees falls under the secrecy of the committee work, but it is safe to say that there are more nominations now than there were in 1901. This is a consequence of the committees widening their net while asking for nominations, in order to ensure that they have a good overview of the state of science.

What is the relationship that the institution has or would like to have with the United Nations?

First of all, the UN is a prominent Nobel Prize laureate! The UN and its agencies have received the Nobel Peace Prize twelve times. But on another level, I actually see us facing a challenge in which we could join forces: that of the “war on science,” as expressed by UNSG Guterres in his statement last year on our common agenda. Critical thinking and truth-seeking underpin all Nobel Prizes, in science, literature, and peace. Today, many governments and decision-makers disregard, dismiss, or even run campaigns against facts and truth. This is a challenge to world order and to anyone working for the benefit of humankind. As organizations with a global reach we can do a lot to promote dialogue, the scientific method, and critical thinking.

What developments would you like to leave the institution when you have finished your mandate?