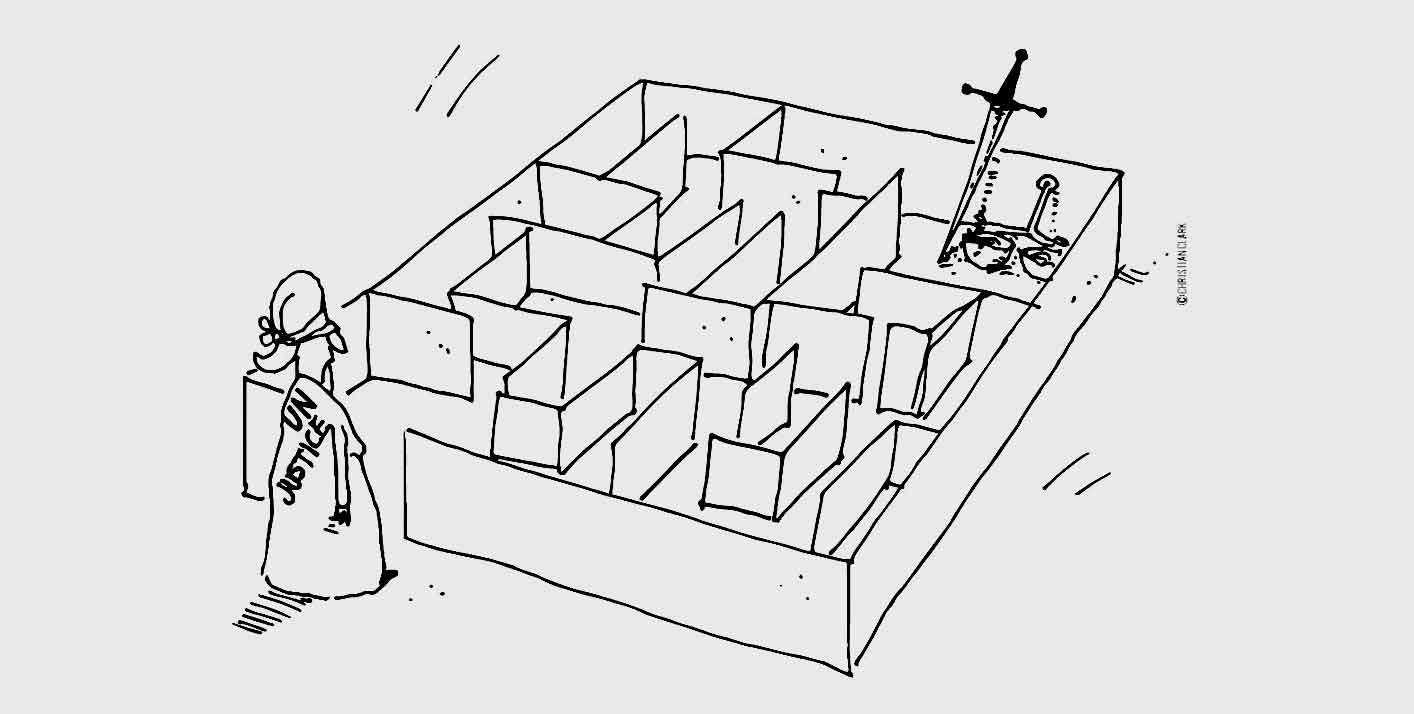 Twelve years after its creation by the General Assembly (GA) in July 2009, the UN’s internal justice system has aged from childhood into preadolescence. Having served for four years in the Internal Justice Council, mandated by the GA to help with the judiciary appointments and ensure independence, professionalism and accountability of the new system, I am sharing information on how well it has done and what else is needed for its full maturity.

I should mention that UN staff cannot take workplace disputes to national courts. Hence, the Organization’s responsibility to provide a system to resolve them. The formal part of the justice system includes a two-tiered adjudication process through a first instance tribunal, the United Nations Dispute Tribunal (UNDT), and an appellate court, the United Nations Appeals Tribunal (UNAT). The tribunals are accessible to staff members of the UN Secretariat or the separately administered fund, programme or entity.

So what has worked well inside the internal justice system?

Of the many encouraging consequences that it has had upon our lives, I will mention only three. First, we have an established right of appeal before a professional and independent tribunal to review decisions on our contracts and employment conditions. This is almost revolutionary, if you consider the previous peer review system in which participation was voluntary and whose decisions were not final. After more than a decade of adjudication, the new judiciary has helped clarify a vast myriad of staff rules and regulations and address ambiguous or inconsistent policies. This has led to more informed and improved decision-making and expectations in such areas as supervisory relationships, appointment and selection of staff, and disciplinary proceedings. Case law has contributed to greater legal certainty on employment decisions and more predictability in the application of staff policies.

Second, we can observe reassuring signs of changes in organizational culture and behaviour. Thanks to judicial oversight, the Organization has steadily shifted towards more rule-based decision-making on employment issues, which in turn has shed light on weak accountability culture among managers and staff. The issue of accountability and transparency is critical, given the growing decentralization and the increasing delegation of authority to local offices.

Third, staff have access to professional and free legal aid through the Office of Staff Legal Assistance (OSLA). OSLA’s lawyers are reputed for their admirable professionalism and fierce independence. They deserve unequivocal support, as well as more adequate funding from Member States, given their critical role in advising staff and streamlining unfounded cases.

If the above seems too good to be true, what is amiss in the internal justice system?
As with any preadolescent, there is room for improvement. I shall mention three areas. The first relates to the complex role of the Secretary-General in the administration of justice. As Chief Administrative Officer, the SG issues staff policies and applies them through managers by delegated authority. He also advises the GA, recommending changes to the internal justice system in the interest of the Organization. At the same time, the SG is a party to litigation at the Tribunals as the «respondent» in each case, which is why you will not see the names of actual defendants in court papers. While both of those roles are legitimate in their own right, many argue that the strategic imperatives of litigation may unduly influence the SG’s administration, whose overall objective should stretch beyond winning court cases to ensuring the Organization’s broader interests of good governance.

This apparent conflict of interest could be addressed through effective “firewalls” between diverse parts of the SG’s administration on the one hand, and his litigation, on the other.
Secondly, concerns have been raised about enforceability of the UNDT’s decisions and orders. Binding by law on the parties, those decisions in practice have not always been respected and enforced. Notable cases include failure to comply with the protection order aimed at preventing retaliation against witnesses; to follow up on referrals for accountability; and to disclose documents otherwise inaccessible to the applicant. Such an attitude is contrary to the doctrine of separation of powers and an affront to the rule of law. It is time to deal with such an enforceability deficit and the absence of contempt power vested in the UN tribunals.

Third, there is a persistent challenge to the efficiency of the UNDT, included in the incessant and large backlog of pending cases. It can take significant time to elapse between the filing of applications and an initial judicial action (in 2018, in 34 % of all applications the first order was issued after 90 days, and in 15 %, it took between 200 and 400 days). To make matters worse, there are no specified deadlines for the UNDT to issue a case management order or other judicial action within a given time period. There are also concerns about compliance with the code of conduct deadline to deliver a judgment three months from the end of hearings or close of pleadings. While a good number of judgments have been delivered within this time limit, many are still rendered long after the deadline (the record being 868 days of delay). In the recent case related to the pay cut in Geneva filed by nearly a thousand staff, the UNDT shockingly took 22 months to render its judgment. The protracted and inefficient judicial process is unacceptable in an internal system that promises to deliver prompt justice. Justice delayed is justice denied.

Why should we be concerned about all this?

In his UN Radio broadcast on 31 December 1953, Mr. Hammarskjöld pleaded: “To build a world of justice, we must be just.” Very true. To be just, we must have checks and balances in our own governance. The independent judiciary plays a critical role, ensuring fair decision-making and accountable management. It helps address impunity and strengthen the rule of law in the Organization. Our preadolescent internal justice system has achieved laudable results already. However, further improvements are needed, so the UN can be more just and build a world of justice.

* Dr. Jamshid Gaziyev served in the five-member Internal Justice Council from 2016 to 2020. He works at the office of the High Commissionner for Human Rights (OHCHR).
Read more articles about FOCUS ON 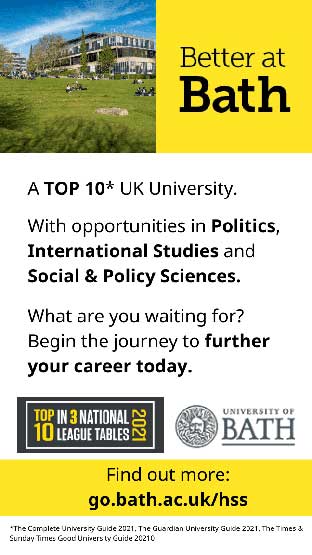 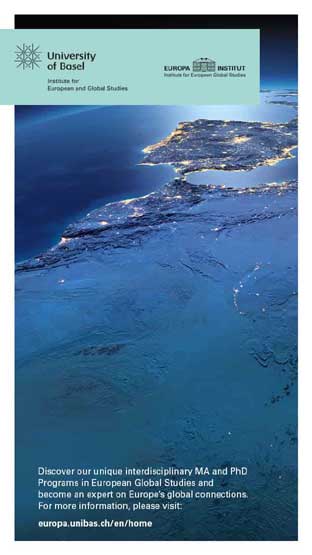