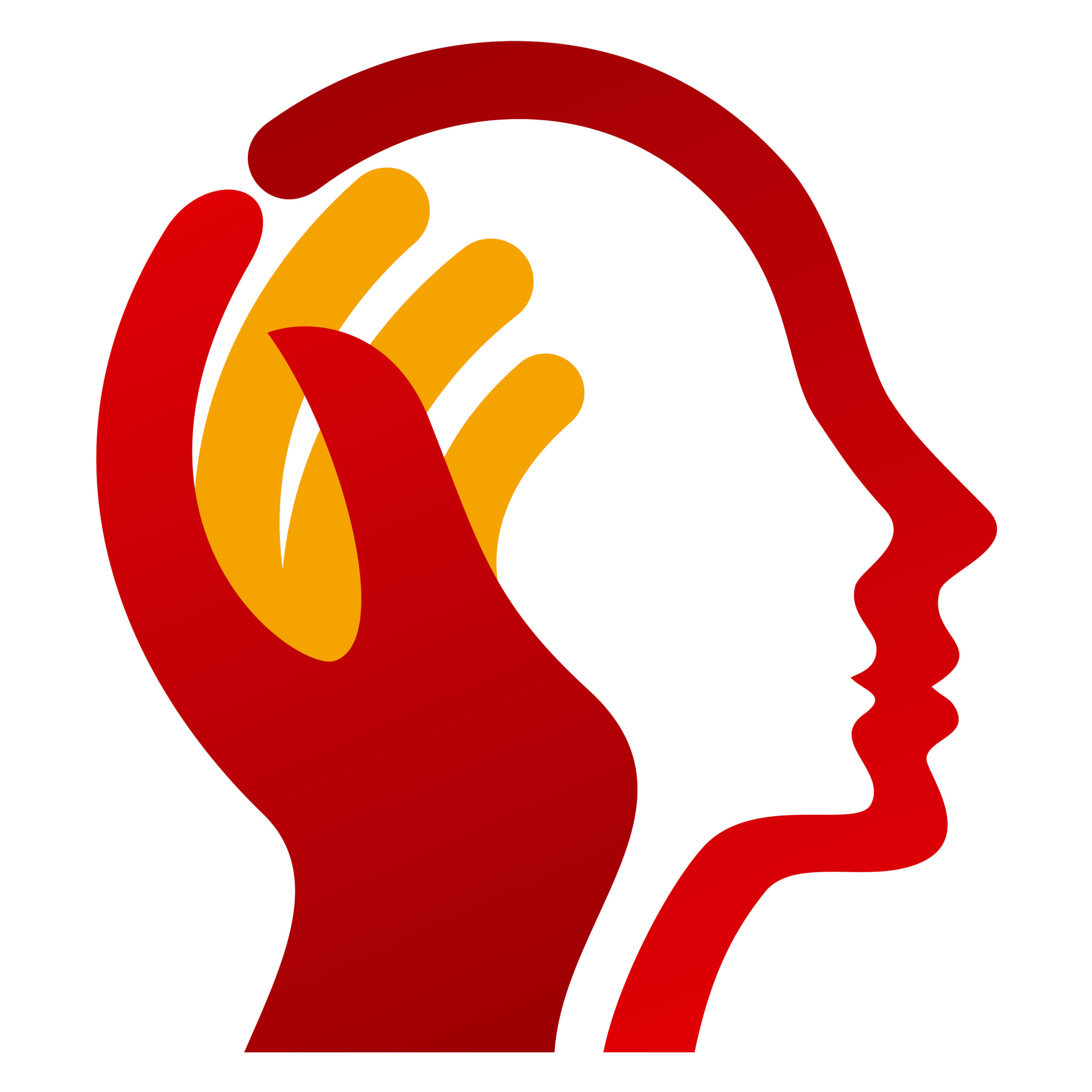 UNIGE launches new executive education courses to certify  professional knowledge in strategic and operational philanthropy in 2021. The University of Geneva will launch a new course in strategic and operational philanthropy in autumn 2021, resulting from the transdisciplinary collaboration of the School of Economics and Management (GSEM), the Institute of Finance (GFRI), the Geneva Centre for Philanthropy (GCP) and […]

The University of Geneva will launch a new course in strategic and operational philanthropy in autumn 2021, resulting from the transdisciplinary collaboration of the School of Economics and Management (GSEM), the Institute of Finance (GFRI), the Geneva Centre for Philanthropy (GCP) and a key private partner – Genevensis Communications. The programme is designed for professionals wishing to acquire the nuts and bolts needed to operate effectively in the complex global philanthropic ecosystem. This includes those involved in philanthropic and international organisations, corporate philanthropy, family offices from the Lemanic area and accross Switzerland, financial institutions championing “doing well by doing good”, as well as anyone interested in pursuing a career in philanthropic organisations.
A Diploma of Advanced Study (DAS) will be obtained by attending twelve modules. For those with more specific requirements there will also be the option to obtain one of two Certificates of Advanced Study (CAS), composed of six modules. 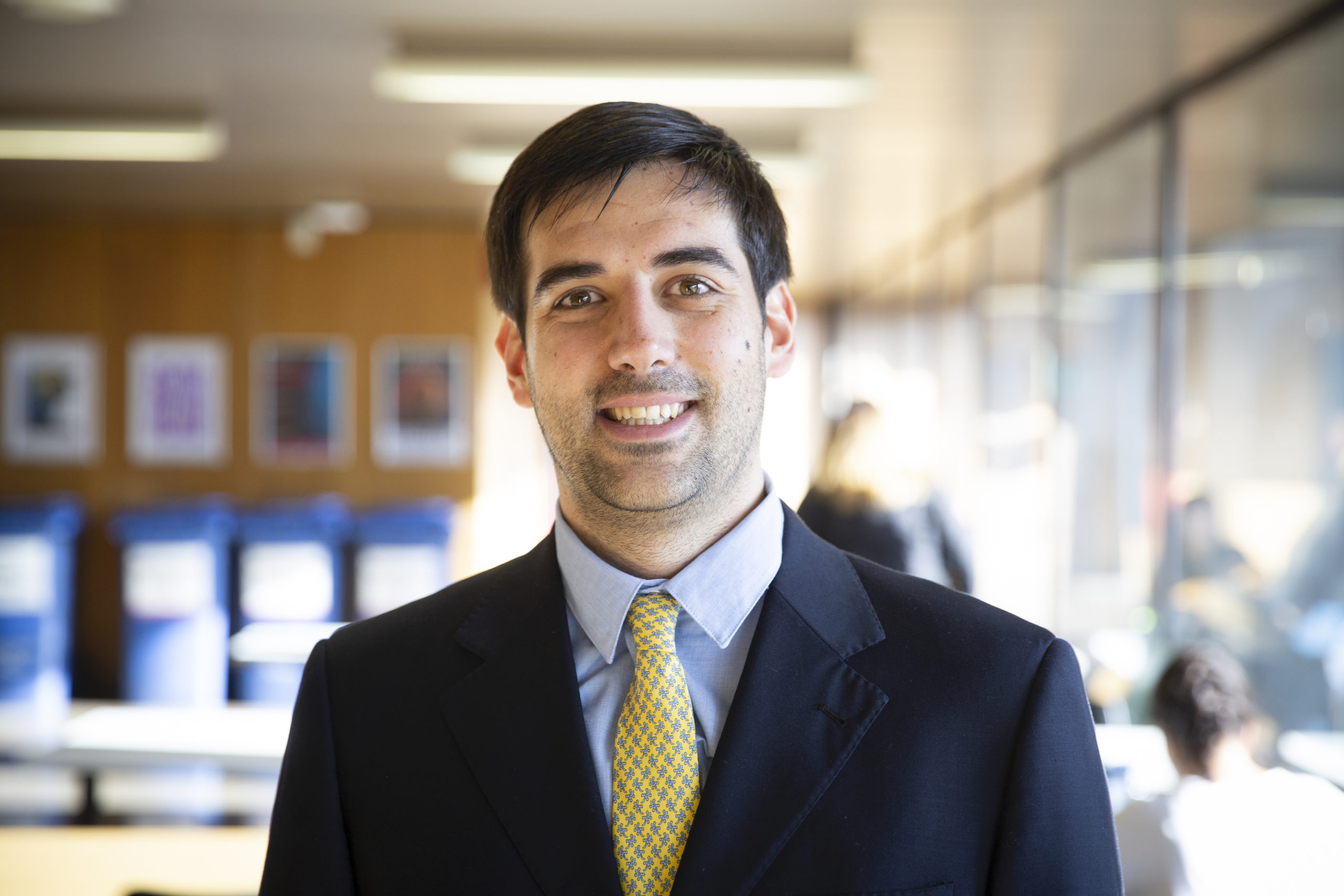 “Philanthropy has become an increasingly important part of our society over the last twenty years, in Switzerland or abroad. With the challenges that mankind and the planet face, philanthropy is playing a vital role in contributing to the overall progress and achievement of the outcomes codified in the Sustainable Development Goals (SDGs), demonstrating how private capital can act for the public good,” says Prof. Giuseppe Ugazio, one of the three programme directors and holder of the Edmond de Rothschild Foundations Chair in Behavioral Philanthropy at the GFRI.

“Geneva and the Lemanic area have a strong philanthropic tradition with an ecosystem of foundations, NGOs, individuals and companies deploying significant ressources both at the local and international level. This includes some key players who are strategic partners of the GCP. This academic centre for research and teaching with a pluridisciplinary approach has witnessed a strong appetite and need for knowledge transfer from experts and academics to practitioners,” adds Laetitia Gill, programme co-director and Executive Director of the GCP.

Philanthropy is playing a vital role in contributing to the overall progress and achievement of the SDGs, demonstrating how private capital can act for the public good.

As an international hub of activity for multilateral philanthropic agencies and international organisations, Geneva is uniquely positioned as a key repository of philanthropy knowledge and as an easily accessible place to reach those who wish to work in the field. This enables the course to call upon an exceptional combination of seasoned professionals and university professors, who will rely on state of the art in-person and online teaching. Mastering strategic and operational aspects of the sector will empower participants with the necessary skills to understanding and participate in the multifaceted context of contemporary Swiss and international philanthropy. 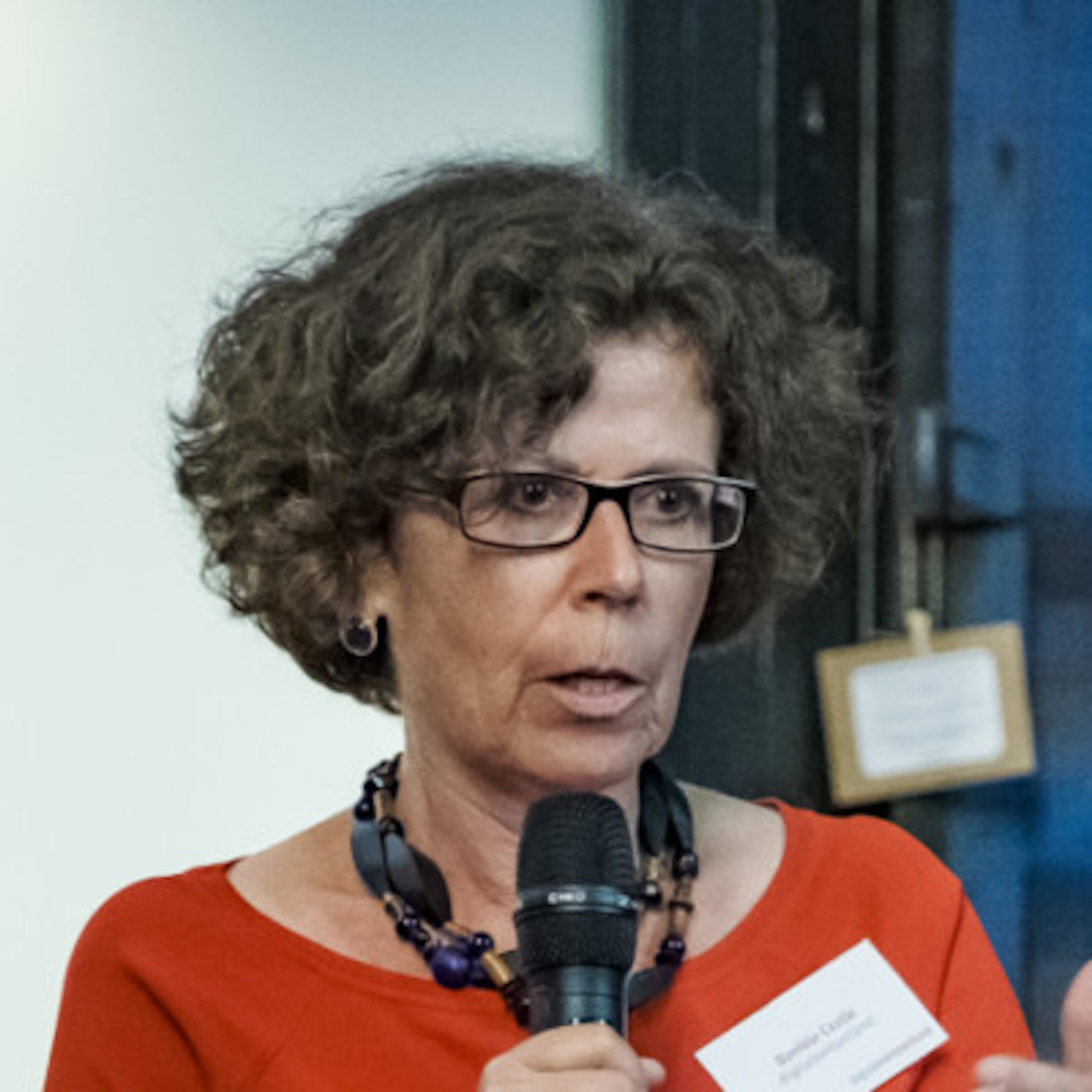 “While philanthropy stems from the wish to do good, the field must professionalise if it wants to tackle the major challenges the world faces. Participants will meet peers and established professionals working in philanthropy every day, and thus gain insights into best practices. They will have access to latest trends, as research is scrutinizing impact, sustainability and societal changes,” comments Danièle Castle, programme co-director and founder of Genevensis Communications.

Given the complexity of philanthropy, the course will offer a strongly interdisciplinary approach to the study of this sector, bridging traditional approaches from legal (e.g. tax law) and organizational to unconventional approaches such as behavioural philanthropy, big data, artificial intelligence,
and innovation for philanthropy among other subjects.

According to one report, global high net worth individual (HNWI) wealth has increased almost fourfold in the last 20 years and now totals almost 60 trillion dollars, while philanthropic assets stands above 1.5 trillion dollars, including institutional philanthropy. It is estimated that, on average, foundations spend globally about 1 million dollars annually. There are stark disparities in philanthropic activities worldwide with some regions much more active than others. Surprisingly, Switzerland is not a top performer, having a low expenditure rate, despite being home to one of the highest ratios of foundations per 1,000 inhabitants.

While philanthropy stems from the wish to do good, the field must professionalise if it wants to tackle the major challenges the world faces.

“Philanthropic organisations deploy a variety of strategies and approaches in seeking to achieve their goals. The key strategic factors include structure, governance, defining clear vision and mission. The underlying operational factors and challenges include how you raise and manage capital; how you collaborate with peer philanthropic and/or public entities; new partnership models; organizational governance; human resource practices; and impact assessments,”says Laetitia Gill. 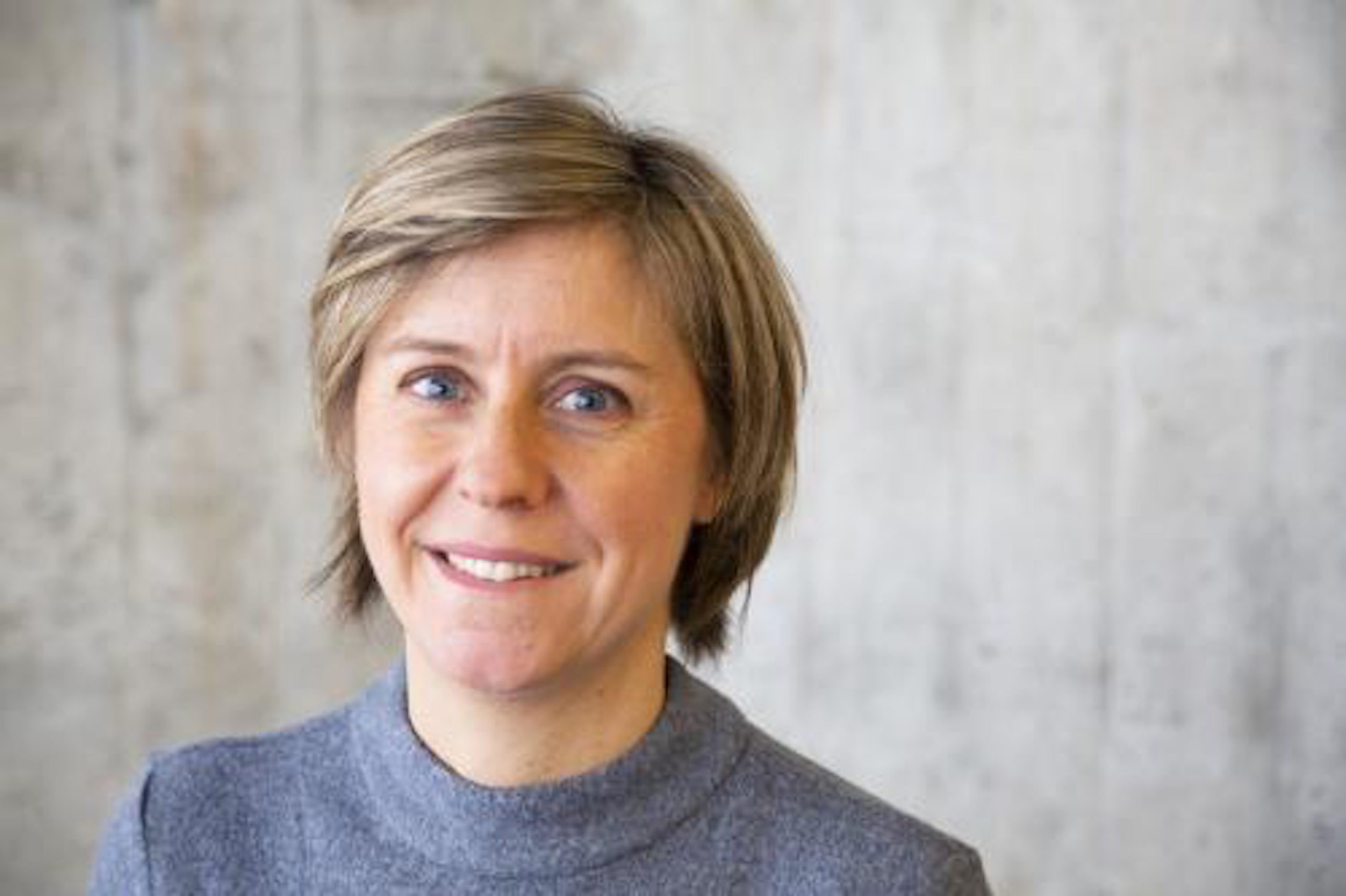 This course will deliver a solid understanding of how, when, and where to rely on each of these tools, contributing to make the Swiss philanthropic sector more agile and effective. The programme runs in English and is open to anyone with at least three years’ professional experience and a strong interest in the subject matter. The course starts in September 2021 and interested participants can register as early as February 2021. Participants registered before July 2021 will benefit from a 15% early-bird discount on the registration fees. For more information, please get in touch with the directors or sign up to one of the information events organized by the University of Geneva (https://www.unige.ch/formcont/).

* Danièle Castle is Founder of Genevensis Communications, Laetitia Gill is Executive Director Geneva Centre for Philanthropy and Prof. Giuseppe Ugazio is the holder of the Edmond de Rothschild Chair in Behavioral Philanthropy, University of Geneva.
Read more articles about OTHER