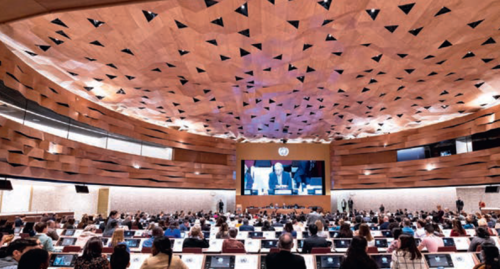 Mr. Guterres, why do you think interns should not be paid?

It has been known for some time now that the UN Secretariat policy on internships requires reform. In 2018, the Joint Inspection Unit (JIU) identified 16 benchmarks that internship programs in the UN should meet in order to ensure quality, transparency and inclusiveness. However, the Secretariat has so far failed to implement the benchmarks and recommendations identified in the JIU report (JIU/REP/2018/1).

The JIU recommended that interns receive a stipend to cover living expenses, not a salary equivalent to a staff member. Such a stipend is already common practice in a growing number of UN agencies, funds and programs. It is meant to ensure that people from all socioeconomic and geographic backgrounds can sustain themselves at the duty station. Without this support, inequalities within and between countries are reproduced as only those with financial means may participate in internships.

Despite the findings of the JIU and increasing empirical evidence that unpaid internships deepen existing social inequalities, at 16 December 2019 town hall meeting the Secretary-General stated that, in his own opinion, internships should not be paid, despite acknowledging that unpaid internships create an unfair situation for people coming from developing countries and said he had asked for the question of financial support for interns to be reviewed, without further clarification. Given that the recommendations of the 2018 JIU report have yet to be implemented by the Secretariat, we wonder why the next step is not to reform the internship programme in line with the JIU internship benchmarks and within the framework of the reform of the Secretariat’s management.

The Fair Internship Initiative contacted the office of the Secretary-General to request a clarification of his statement but have received no response so far.

The United Nations, as the global standard-setter for human rights and for sustainable and equitable development, has the responsibility of ensuring that young people worldwide enjoy equal opportunities, and that they are able to realize their full potential, free from discrimination. Offering no support to interns to meet living expenses not only deprives our Organization of the necessary diversity we purport to represent, but also perpetuates global social and geographical inequalities. The clear contradictions between this practice and the mandate of the UN makes many UN personnel feel uneasy with the current unpaid policy.

We call on the Secretary-General to lead the reform of UN internship programs in line with the recommendations and benchmarks identified in the 2018 JIU report on internships. 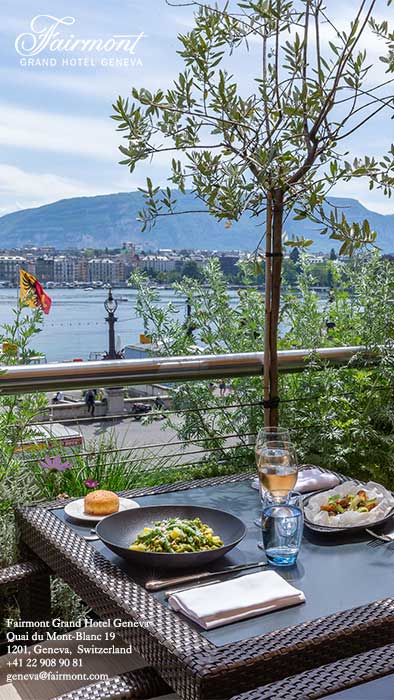