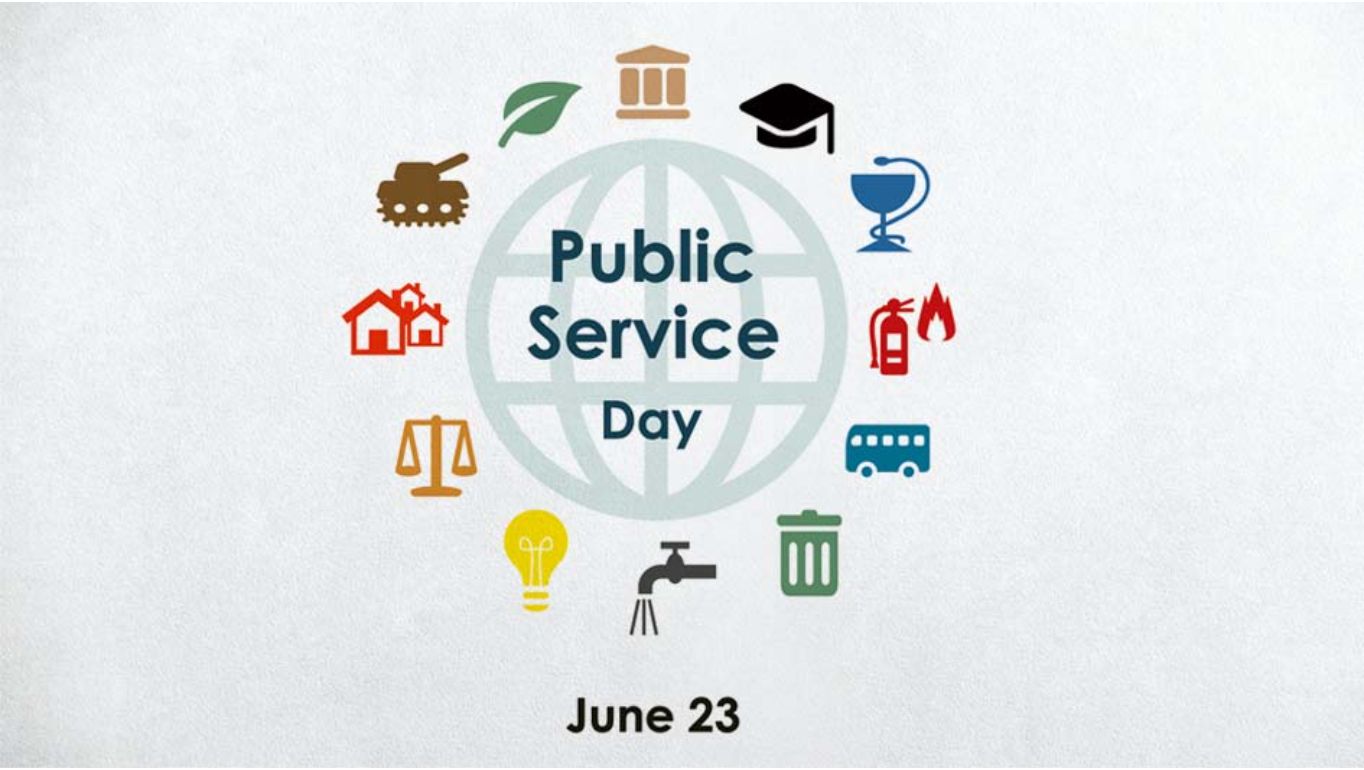 UN reforms threaten public service
The UN is pushing for agile contracts in order to uberise the international civil service. Performance will be hit
By Camilo Rubiano*
1 Jun 2021

The notions behind public service, as we know it today, appeared with the creation and evolution of nation states in Europe, although it went to develop across the world. In France, for instance, it went from the concept of the common good to common utility and finally of general interest. Public services exist to avoid inequalities through fair access to services, such as justice, security, and health.

In many countries, public servants must take an oath before starting their careers. For instance, in Belgium they pledge to respect the constitution and the laws; in Germany, to defend the wellbeing of the people; and in France, to perform their duties “loyally”, “faithfully” or “conscientiously”.

In return for that allegiance and commitment, public servants traditionally enjoyed greater stability in employment and a higher salary when compared to the private sector, a status also aimed at guaranteeing their independence from the political signs or colors of the incumbent government.

The same idea – working towards the greater good – was the inspiration and finds resonance in the work of regional and international organizations that were created to improve cooperation between states and to tackle a wide range of global issues based on their mandate. Thus, equal requirements are desired for and required from individuals who wish to serve in the international civil service.

In order to make that clear, their independence and impartiality are enshrined in article 100 of the UN Charter. The International Civil Service Commission also underlines that the international civil service standards are impartiality, loyalty and independence.

As the world changes, organizations of every kind and people in general should evolve, adapt, and move forward as well (or we will die, according to a certain Darwin), including of course the UN and other international organizations.

Part of this plan has been laid out in the “Interim Report of the CEB Task Force on the Future of the United Nations System Workforce”. This report advocates for the UN system “to become more agile, effective and inclusive in the fulfilment of their mandates” and is influenced by digitalization and the current working arrangements because of the Covid-19 pandemic.

Unfortunately, “agile” and “effective” – in this context – inevitably remind us of the “flexicurity” concept, repeated ad nauseam during past private sector reforms, but which ultimately gave us plain and simple flexibility at the expense of the employee.

Indeed, instead of understanding the importance of stable contractual arrangements during these difficult times and guaranteeing the independence of UN staff, a shift to “a more agile model contractual modality” is being suggested, designed to massively move staff to short and limited duration contracts.

In other words, the formal and definitive “uberisation” of the international civil service is being concealed under the guise of transformation or innovation. In practice, individual contractors, consultants and interns that help the UN system to deliver its mandate have already been facing relentless precariousness over the last few years.

The need to evolve and change, and to adapt to a crisis such as the Covid-19 pandemic, for instance, should not result in an attack on international civil servants’ status, pay, or diminish their employment conditions.

Interestingly, a study carried out on how Covid-19 has hit European Union economies so differently found that the quality of governance was key for resilience and explained roughly 30 to 50 percent of the difference in the size of the economic impact during the ongoing pandemic. Essentially, countries that invested in public administration prior to the crisis were better equipped to address the challenges and come out almost unscathed.

Making a parallel between that finding and the UN plan for its staff, we can argue that international organizations will not be able to deliver their mandate in a satisfactory and adequate manner if the proposed reform materializes, sacrificing the quality of governance. The essential work of the UN will never be as efficient if it cannot ensure its staff’s independence by giving them fair and secure employment. Although the international civil servants’ status was laid out more than 70 years ago, that is not per se a reason for a change. The UN does not have to make staff the scapegoat for its financial crisis. Other solutions should be envisaged. Or we will have nothing to celebrate on 23 June in the future.