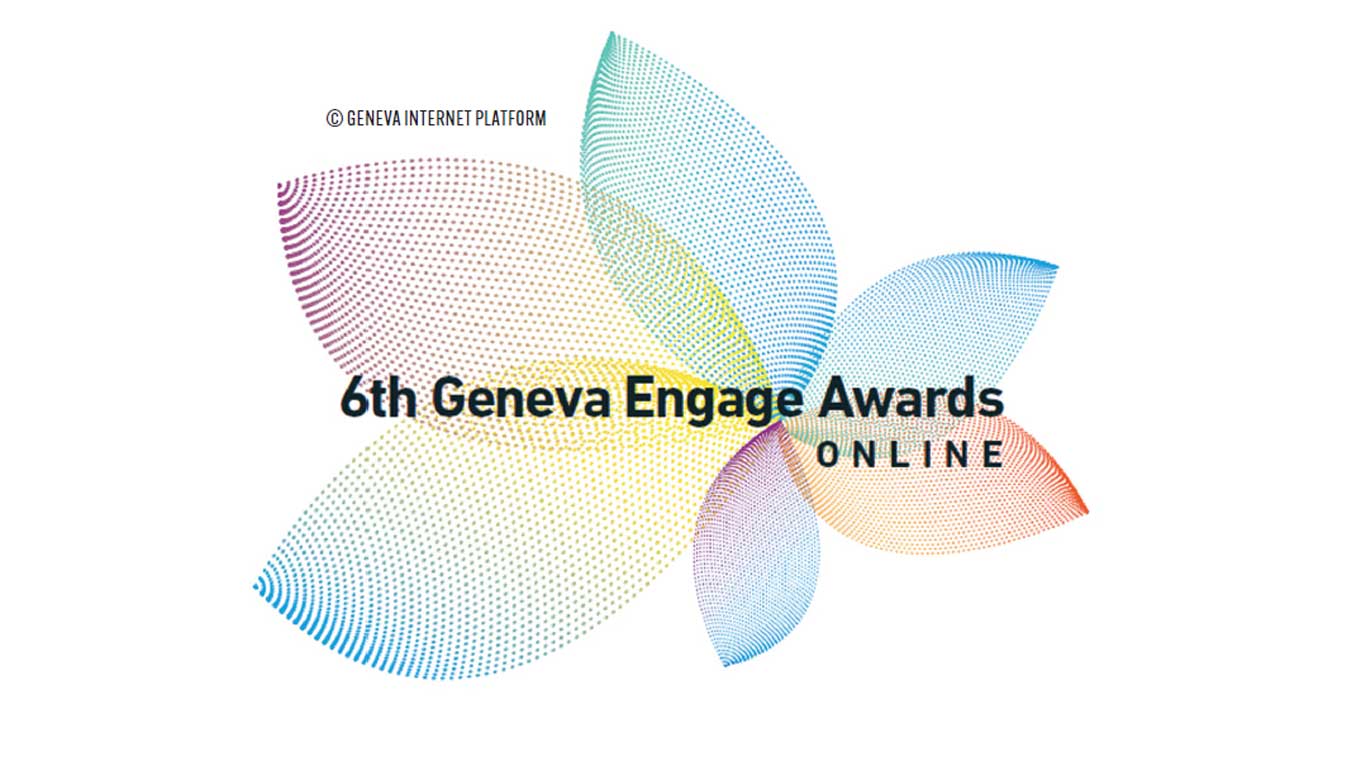 UN Geneva wins social media award second time in a row
What is the formula of @UNGeneva social media’s success in recent years?
By Miladin Bogetic*
1 May 2021

Is there a way to define, measure, and evaluate “success” on social media? Are there some fixed indicators to do this? Can social media performance of different actors be ranked?

The Geneva Engage Awards does exactly that. This joint initiative of the Geneva Internet Platform and the Diplo Foundation, now in its sixth year, aims to quantify and rank the success of the social media presence of various actors of the International Geneva scene.

The Awards assess the interplay between International Geneva and stakeholders worldwide who are impacted by the policies discussed, negotiated, and adopted in Geneva.

Based on a thorough analysis of these five indicators, the United Nations Office at Geneva (UNOG) has been awarded the second prize in the category of international organizations for 2020, for the second year in a row. The winner in this category, as for 2019, is the United Nations Refugee Agency (UNHCR).

What makes UNOG’s achievement even more outstanding is the fact that it has a very small core team dedicated to social media, without even a single staff member working on it full time! So, what is the secret of @UNGeneva’s success then? Primarily it is the sheer variety and quantity of content shared across the five platforms – Twitter in English, Twitter in French, Facebook, Instagram, and LinkedIn. Being the largest UN duty station outside of New York and standing at the heart of International Geneva, UNOG’s social media channels both amplify global campaigns (such as combating disinformation, promoting climate action, or standing up for gender equality) and inform about events taking place in Geneva (including the Libya peace talks, the Human Rights Council, or activities marking 100 years of multilateralism).

The major challenge for @UNGeneva social media was to continue producing engaging content on a regular basis in a year when most activities had moved to a virtual or, at best, hybrid format, and a number of events had been cancelled.

The combined number of followers on Twitter, Facebook, Instagram, and LinkedIn surpassed one million, a major milestone worth celebrating. And, in order to further promote multilingualism, a new Twitter account in French was created, and has being growing slowly yet steadily ever since.

The @UNGeneva social media team stands ready to continue with its high-quality work to inform, motivate and engage audiences in Geneva and around the world. Join us by following: Twitter (ENG), Twitter (FR), Facebook, Instagram, LinkedIn.