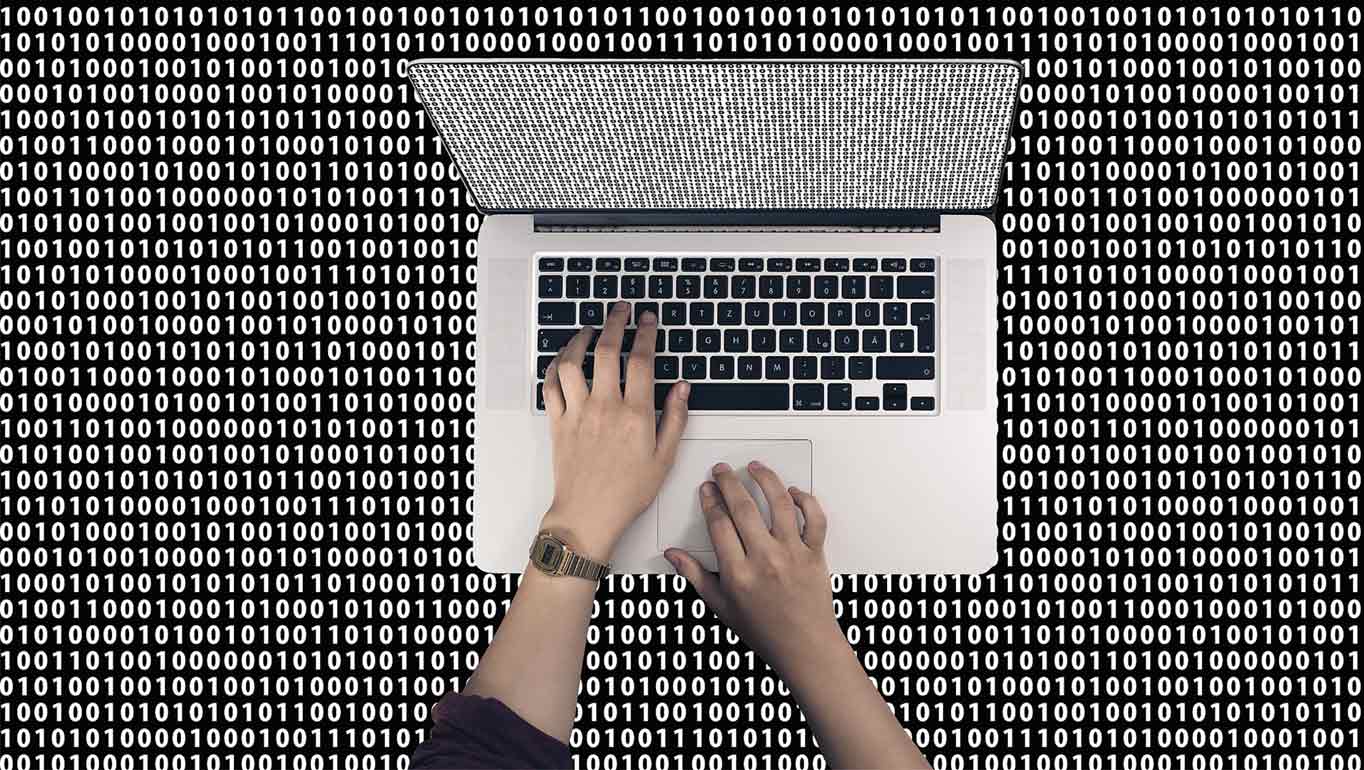 Meetings have a bad name. The frustration of meetings where nothing was achieved is so familiar that we can forget that no one has yet invented a way to cooperate without them. This is all the more true for international cooperation and especially for what we call the intergovernmental process. Meetings, in the broad sense, are how the work of the United Nations Secretariat gets done.

If meetings are the engine of the United Nations, multilingual documentation is its fuel. All those meetings are based on documents. The purpose of a meeting might be to vote on a resolution, review a report or adopt a set of recommendations. The documents are produced, scrutinized and argued over in several different languages, which is how the work of written language specialists came to be the foundation of such a fundamentally oral medium as an international conference. That is why United Nations translators work in an entity with the unwieldy name of Department for General Assembly and Conference Management (DGACM).

It is also one reason why United Nations translations must be of the highest quality.

Throughout the system, just as the wrong fuel can clog up an engine, an inconsistency between language versions or infelicitous wording in just one of them can bring a multilingual debate to a juddering halt.

Misunderstandings in the meeting room

At the United Nations, précis-writers, who attend meetings to draft the official summary records, are also translators. That means that they are well-placed to observe how the translations they and their colleagues produce invisibly contribute to the smooth running of the system, mainly by minimizing the infinite number of potential misunderstandings that could occur in an international forum.

Members of expert bodies comb through reports thousands of words long to look for highly specific information corresponding to extremely specialized areas of interest. The relevant content might come down to one or two ambiguous sentences. With only a few hours of meeting time, it is important to choose the questions raised wisely.

In this context, the attention to detail which is the particular strong point of written language professionals can unobtrusively prevent breakdowns in spoken communication. A clear but faithful translation based on extensive research can help save time that would otherwise be lost. This process can be best observed when it fails.

At a meeting of a human rights body held in 2021, an expert referring to the English language version of a national press outlet asked why the country had introduced austerity measures during the pandemic. “Austerity” turned out to be a mistranslation of an expression referring to public health restrictions, but by the time the error had been located and explained, a significant proportion of the three-hour meeting had been wasted. If United Nations translators let their high standards drop to the level of that website, the misunderstandings would multiply.

Another type of meeting is devoted to discussion of the documents themselves. The participants adopt them, paragraph by paragraph or sentence by sentence, debating the changes that need to be made in detail. They do this in different languages, referring to different language versions. When those involved in the discussion are international lawyers, the numerous affinities they have with translators can be observed.

For example, both groups can spend considerable time discussing whether to follow past precedent or to improve wording, and they do it for the same reasons. A better written text is easier to understand, but inconsistent practice can leave readers trying to make non-existent distinctions.

From the conference room to the world

The work of the United Nations might begin at meetings, but is supposed to have an effect on the world at large. All those documents – the resolutions, decisions, reports and verbatim records –need to filter out into the world. The way this happens is that they are enshrined in international law and form the legal basis on which the international community operates. International law is not limited to the six official languages of the United Nations, but must eventually be implemented in the national law of all Member States, in all the languages they use.

The official status of the six languages means that all language versions of United Nations documents have the same, equal legal value, and this makes the accuracy of United Nations translation vital for the coherence of international law. This need for the highest possible quality of translation needs to be achieved while meeting tight deadlines, since all official documents are adopted and approved in all the languages at the same time, which means that they must be edited, translated, proofread and distributed simultaneously.

An equally important task for translators is to ensure that the body of international law in a particular language remains consistent. Every document has its place in a hierarchy: it is based on past documents and will probably be used as a source for future ones. Since all these documents either contain legally binding provisions or serve as a reference for those that do, a failure to use the correct terminology could alter the very sense of enforceable international law.

A challenging but captivating task

The research required to avoid this includes a search for sources, tracking down the quotations without quote marks, which are threaded through United Nations documents and form the links in the chain of documents we must be careful not to break. Translators also have to forge new concepts in the language of translation. In several official languages, where there was previously no satisfactory way to express concepts such as “gender,” “inclusion” and “participation,” United Nations translators have found the words to do so. Sometimes concepts develop over time. The word “malnutrition” was once assumed to mean too little food, which affected its translation. Now it is understood that one can be both malnourished and overfed, some translation precedents must be adjusted.

This makes translation at the United Nations a very complex and challenging, but also captivating intellectual task. To do it well, United Nations translators must become depositaries of institutional memory. Of course, these institutional requirements must not lead them to overlook the importance of grammar and style. Many of the documents they receive were written by authors either using a foreign language or used to communicating in an extremely closed circle of fellow professionals, or both. To remain faithful when they cannot be literal, they must both perfectly understand the institutional context of a communication and have a full command of the language of translation.

Our digital era with its multiplication and ease of access to sources, far from making human understanding obsolete, places even higher demands on it. As archives have moved from inaccessible basements to portable devices, the number of potential references proliferates, making it necessary to learn to discern between them. Meanwhile, as documents become easier to search for, errors become more visible.

The new ease of text generation and publication in all languages, including through automated translation, might appear to favor multilingualism. However, when it is easy to generate new text, it is also easier to generate mistakes of all kinds. Overconfidence in technology may result in the irrecoverable loss of human professionalism, which is essential for correcting mistakes generated by machines. For this reason, in an age of widespread misinformation, when powerful forces around the world are challenging international law in an attempt to substitute right by might, United Nations translators are redoubling their vigilance to ensure both the clear and accurate communication and promotion of international law, based on the universal values of the Charter of our Organization.

* Laura Johnson is a translator in the English Translation Section at UNOG. Egor Ovcharenko is a Russian reviser at UNHQ.
Read more articles about FOCUS ON