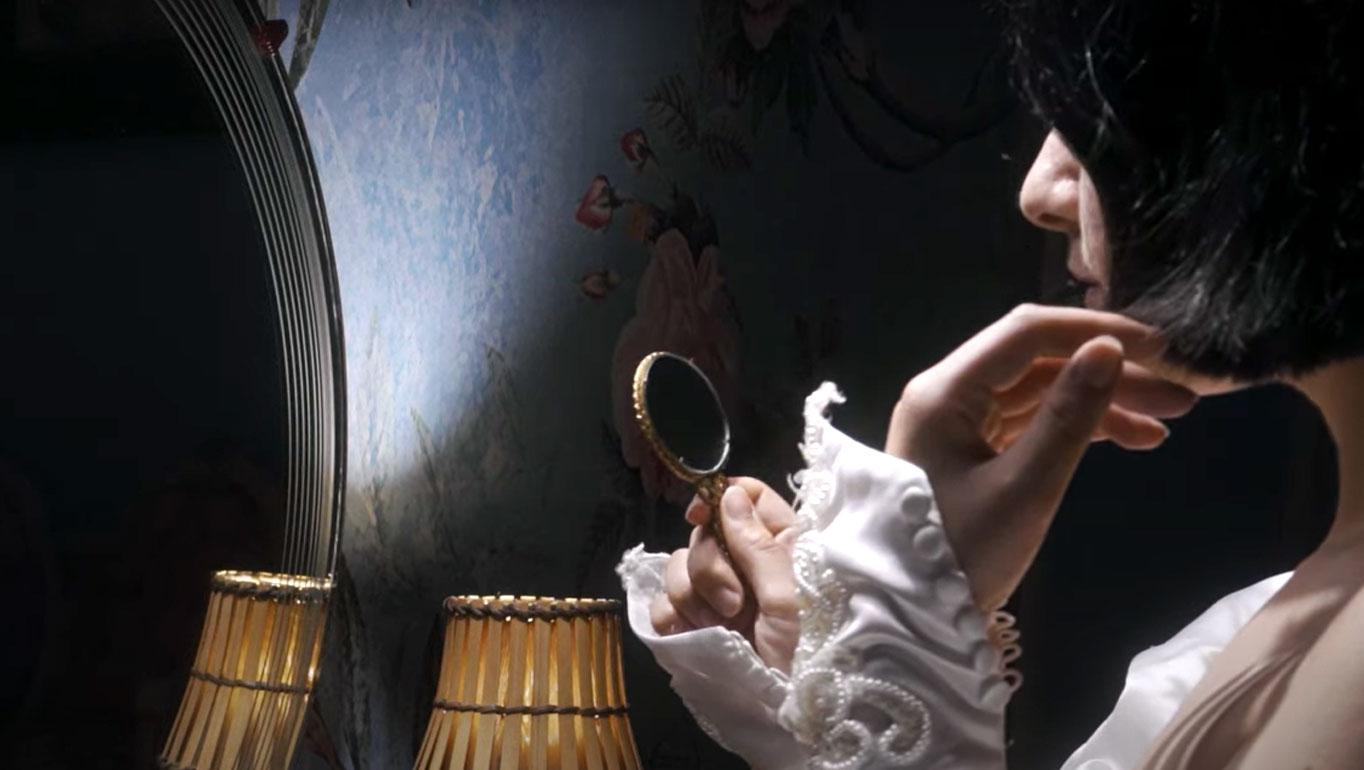 Through the eyes of a child of the world
Growing up as a child of international civil servants, you develop a unique world view
By Nicolás Centeno*
1 Dec 2021

Taking part in ‘global civil society’ is often thought of as a chosen path, a life choice taken as a matter of course on becoming an international civil servant. However, what about those who also share in the incredible experience of the global community without making that career choice? Let’s consider those who are born into this community: the children of International Civil Servants (ICS).

We sat down with Diana Smith, the daughter of ICS parents, to get an inside look at her childhood experience, the lessons she learned, and the impact her early exposure to international society had on who she is now.

Diana’s mother, born to first-generation immigrants from Syria, worked in OHCHR administration, while her father operated in various capacities in legal affaires and human rights, specifically for women and migrants. Born in northern New Jersey, where her father began working at UN Headquarters, the family later moved to New York and then again to a French border town once her father took a position at the UN Geneva offices.  Her mother later joined the UN Geneva offices as well.

Diana believes she is lucky to have benefited from both the American and Swiss education systems and, indeed, she speaks English and French, as well as some Spanish and Arabic. Yes, she was certainly inspired in this regard by her parents, although she intends to learn at least a basic level of many more languages herself. As a child she found it amusing that her parents only considered themselves fluent in a couple of languages, but could converse happily in multiple other languages with people from all over the world. Having experienced a deeply multilingual upbringing, she emphasises the importance of exposing children to languages and intends, one day, to raise her own children in just this way.

Perhaps another unique aspect of being raised in an ICS family is the very idea of ‘home’. For Diana and her international childhood, this is a hard word to define. Sure, she feels a deep connection to each place she has lived in, but at the end of the day she concludes ‘home’ is simply wherever you come back to at the end of the day. ‘Home’, rather, is being with your family and friends – wherever in the world that may be in this moment. For a child of international society, ‘home’ is what you decide to make of it.

She is also grateful for the international mindset gained in her childhood. Most people, and especially those at a young age, she argues, don’t have the privilege of a truly international view of the world. There is a sense of good fortune to have been given a “bird’s-eye view”, as she puts it, from birth, and then to be given the opportunity to socialize with an extensive global community and to make like-minded friends from all over the planet who care about the global order, peace and human rights.

However, Diana also emphasises that this mindset comes with a caveat, namely that since she was part of the international community from a young age, she believed that she would be exempt from living trapped in a ‘’bubble’’. While well aware of her local community, she was also in touch with the global community, a constant sense of seeing ‘beyond’ limits. However, when she started college she realised that the privilege afforded her meant she had, in fact, been living in a bubble of her own. Though ‘international’ in name, international civil society is only accessible to a limited pool of people, and Diana, who had felt “at the height of knowledge” due to her upbringing, discovered she actually had much more to learn about the world.

Growing up, Diana decided to return to New York to study graphic design at PACE University, a decision specifically made due to her parents’ work: PACE enrolls low and middle income students from middle America and from disadvantaged backgrounds. While at PACE she also became very interested in music, which was encouraged from an early age with “mandatory” piano lessons, which also led to guitar.  Diana, whose social circle had mainly been other ‘third culture’ kids, wanted to immerse herself in an unfamiliar environment. Indeed, It was the people she met in university, whose lives were lived so differently from her own, who truly enhanced her education. Following her new experiences, she changed her study focus to sociology.

Nevertheless, music remains vital to Diana: she is very involved in the New York scene and is advancing her own musical career in the city. Starting out at open-mic nights at local bars and cafes, she has now begun producing her own music and identifies as a ‘’singer/songwriter/producer’’, in addition to playing piano and guitar. She points out that she isn’t a ‘composer’ as such, preferring instead to play by ear. Her career is on the move, she recently released her latest single “Vroom Vroom” and a video for her other single “Can’t Complain”. You can find these tracks and more under ‘Diana Smith’ on most streaming platforms.  She also works at a luxury brand company and does graphic design on the side.

As a final word, Diana offers some advice to all children of international civil servants:

“Go and talk to people. Use the access you have”.

She explains that, as a child, her parents would host a wide variety of people from the international community, but she was often too nervous to talk to them. She emphasises that being a child in international society, socialising with the community around you is a necessary tool that is crucial to use if you want to explore the opportunities presented to you in such a unique environment. Making good use of that tool will greatly enhance your life moving forward.

* Nicolás Sol Centeno is a Bachelors student at the Geneva School of Diplomacy and International Relations. Article edited by Richard Turner.
Read more articles about INSIDE VIEW