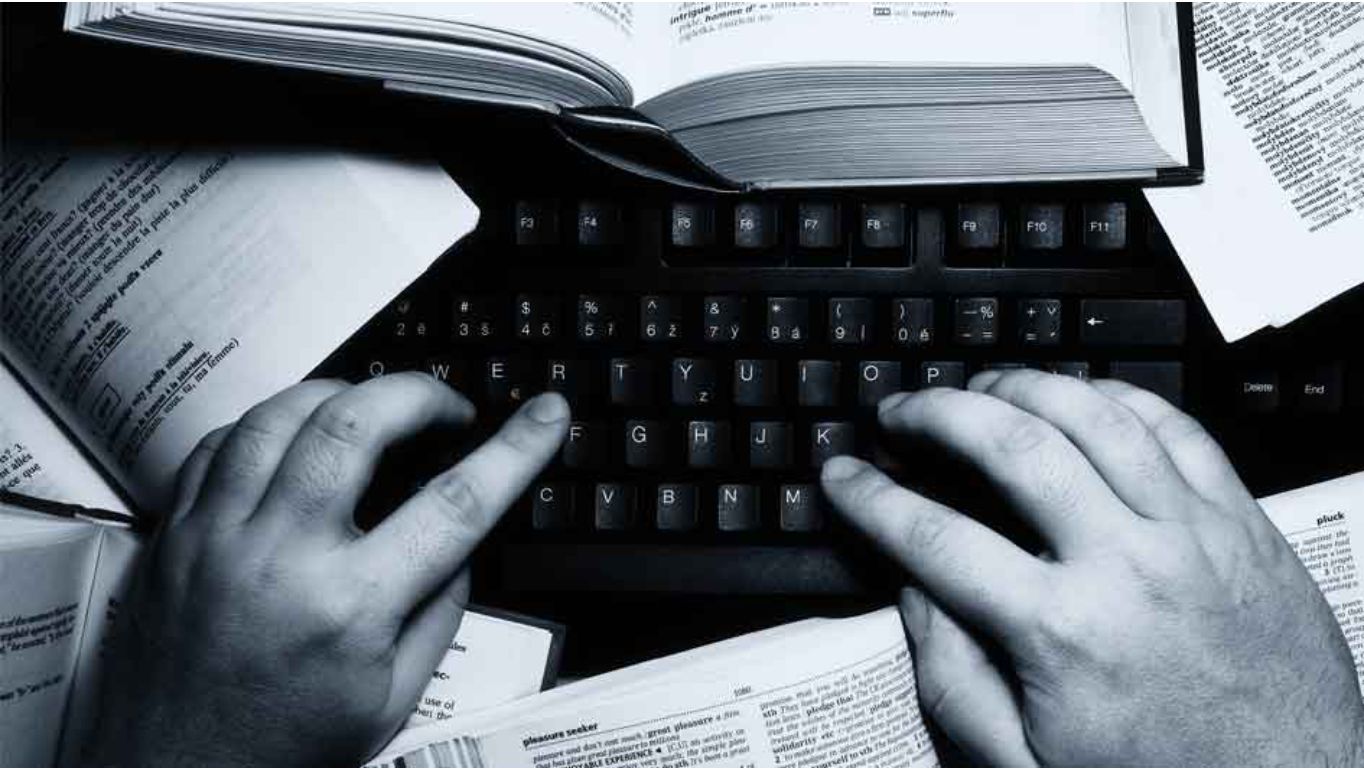 The UN is a beacon for translators around the world
Adapting to adopted cultures: how it feels to move from a private sector translation job to the UN
By Laura Johnson*
1 Jun 2021

Translators can be strange people. Usually they are happy to stay in the background, quietly working the magic that can transform an incomprehensible mess into a serviceable working document. However, if you make an ill-advised comment showing that you have not grasped the intellectual nature of their work or have overestimated what machine translation can do, you will find they can be surprisingly fierce.

Even before I arrived at the United Nations in 2018 and gained hundreds of translator colleagues, I felt more qualified than most to generalize about my fellow professionals. Although many translators work on a freelance basis, I had already been part of a fairly large team at a company providing documentation services for large engineering firms.

While I had many dedicated colleagues over the years, the low pay and poor working conditions meant that there would inevitably be those for whom accuracy and attention to detail was above their pay grade.

Matters were made worse by the fact that freelancers are paid by the word and forced to offer discounts for texts that may have been poorly translated by others. Many simply cannot afford to do a good job. That leaves in-house staff rushing to fix the work they deliver and then grumbling in turn about the perceived pettiness of the single person employed to ensure quality at the top of the supply chain.

I often felt that the entire sector was running on fumes, dependent on the amazingly large number of translators who feel compelled to go the extra mile for no other reason than that they love working with words.

No detail too small

By contrast, at the United Nations, everybody cares about everything to do with language and writing. I have witnessed discussions on matters as seemingly arcane as the different uses of a single punctuation mark and the use of variant spellings in quotations and never known a colleague fail to have an opinion.

That does not mean that United Nations translators are dogmatic or petty. It is more that they will never decide something is unimportant without having considered the possible impact on the reader’s understanding of the text.

The difference between a text that is well-written and one that is difficult to read comes from the cumulative effect of many tiny decisions. A person skim-reading a document for work is not expected to appreciate the difference made by any of these taken individually.

Indeed, in many professional contexts, what translators aim for is precisely to make it possible to use their text for its intended purpose without the writing drawing attention to itself. In other words, translators add value by noticing things so that no one else has to.

The United Nations also has strength in numbers. At my previous workplace, my colleagues and I could often come up with a better solution than the one found by the lone freelancer working from home. That effect is multiplied here, with the much higher numbers of current staff and the stronger institutional memory and culture. Unfortunately, the collaborative atmosphere is under threat from a combination of pressure to increase productivity and remote working.

An integral part of the system

Translators in the English Section also draft summary records of official meetings. This work has given me a much better understanding of where translation fits in at the United Nations. When I first arrived, I was somewhat mystified as to why translators worked in a Division called Conference Management and why that Division was one of the largest in the Organization.

I soon discovered that many types of meetings are based entirely on a discussion of multilingual documentation and that meetings are how what we call the intergovernmental process happens. I have seen first-hand the time that can be lost over a misunderstanding of a single word or a failure to use the generally agreed terminology. Luckily, translators and other staff working behind the scenes are there to make sure that it doesn’t happen more often. I have sometimes heard the words “private sector” used to bat down concerns raised by United Nations translators about changes to their working conditions. The implication is that translators elsewhere would resent our attempts to defend the quality of our work. That is not how I used to think at all. On the contrary, knowing that there were institutions where my profession was still valued gave me great hope.

* Laura Johnson is a UNOG Translator and a Member of the Staff Coordinating Council.
Read more articles about INSIDE VIEW