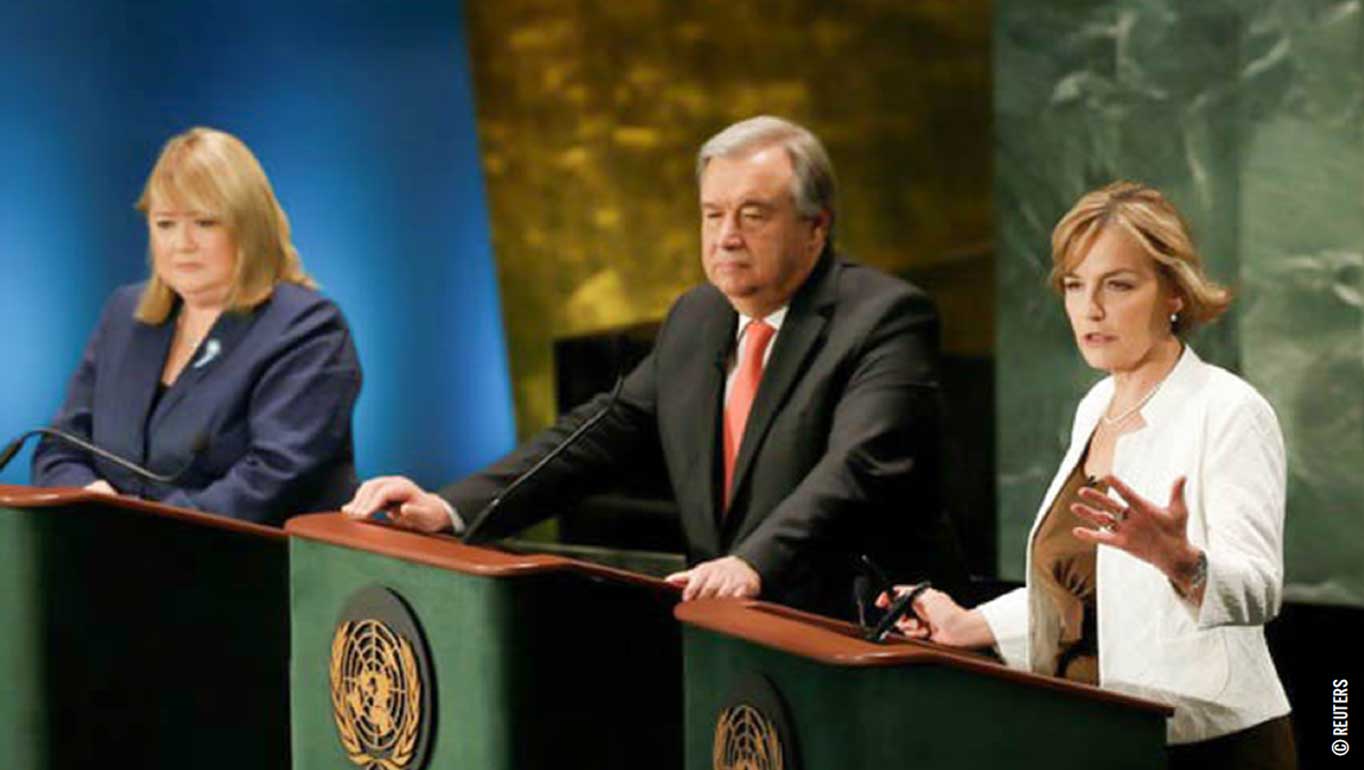 The SG should speak for the peoples of the world
What are the principles which apply to the Secretary-General’s selection process?
By Mona Ali Khalil*
1 May 2021

During the 2015-2016 selection process, then General Assembly president Mogens Lykketoft went one step further than the resolution required. He arranged a televised debate with Al-Jazeera, which was broadcast live from the General Assembly hall. The 2016 candidates answered questions not only from the news anchors and representatives of governments but also from UN staff and members of civil society including youth and indigenous peoples. The televised debate offered an unprecedented level of transparency and inclusivity consistent with the spirit of, albeit not specifically foreseen in, the resolution.

In addition to the procedural enhancements to the selection process, General Assembly resolution 69/321 also included substantive requirements including the need to ensure gender and geographical balance as well as the highest standards of efficiency, competence and integrity. The resolution also encouraged governments to nominate candidates with proven leadership and managerial abilities; extensive experience in international relations; strong diplomatic, communication and multilingual skills; and a firm commitment to the purposes and principles of the United Nations. The attributes which are possibly the most consequential for the legacy of any Secretary-General are the impartiality and independence required to carry out the responsibilities of the Secretariat – the sixth principal organ of the United Nations.

While the appointment of Mr. Guterres dashed the hopes of many that it was finally time for a woman to take the helm of the United Nations, his charismatic performance in the hearings and televised debate satisfied the newly revitalized General Assembly and even convinced some in civil society that he could be the next Dag Hammarskjöld. Unfortunately, in his first term of office, Mr. Guterres has largely been regarded as bowing to the principles of power – not standing for the power of principles.

On 5 February 2021, the presidents of the General Assembly and the Security Council sent a letter to all member states noting that Mr. Guterres’s first term concludes on 31 December 2021 and that he has conveyed his availability to serve a second term.

In the absence of a viable contender, Mr. Guterres is all but assured a second term. Given the events of the past four years, however, it will be difficult for him to capture the same enthusiasm that he inspired in 2016. In his vision statement, he had an opportunity to confirm that he believes in the efficacy of upholding the rule of international law and that he has the courage to act on that conviction. In his informal dialogue, he has a chance to tell governments that he will be more than a spokesman for them. Since they already have a voice in the UN’s decision-making processes, governments do not need a spokesperson – especially the most powerful among them.

* Mona Ali Khalil is the Founder and Director of MAK LAW INTERNATIONAL and a former UN Senior Legal Officer with more than 20 years of UN service.
Read more articles about FOCUS ON 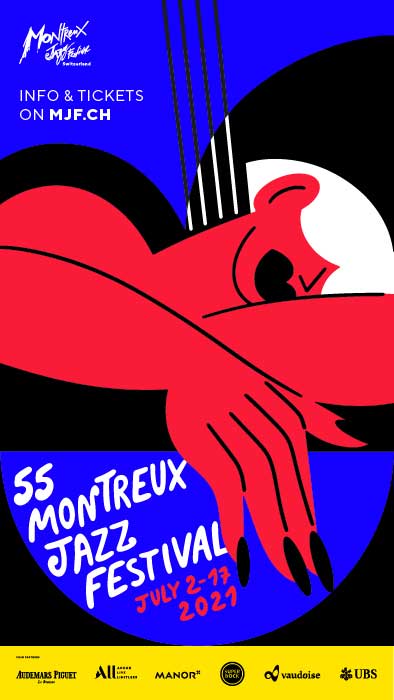