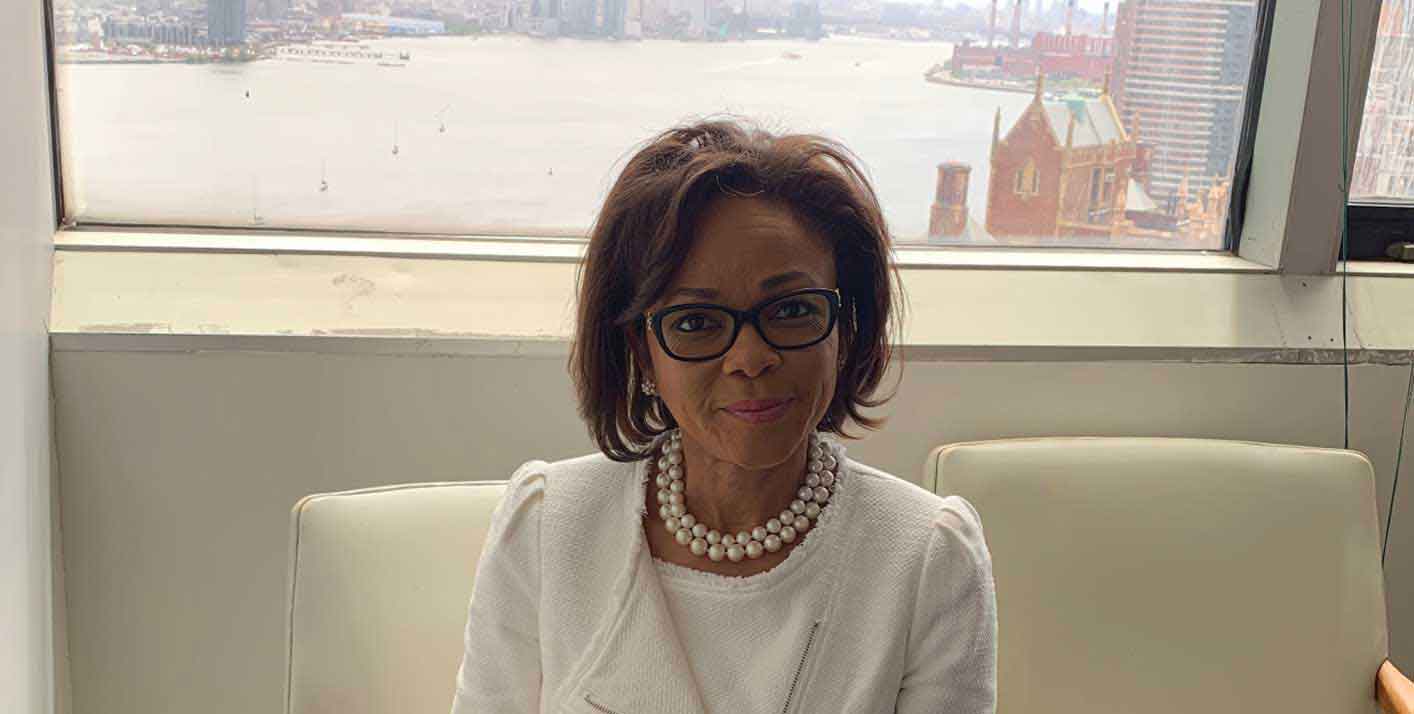 The Office of Administration of Justice (OAJ) was established with operational and budgetary autonomy “to ensure the institutional independence of the system of internal justice.” However, staff now perceive our internal justice system not to be independent. Do you share this view?

Judges are appointed for a seven-year term and enjoy security of tenure, another critical facet of judicial independence. After their term ends, judges are ineligible for any appointment within the United Nations, except another judicial post, for a period of five years, a further safeguard for judicial independence. Judges are accountable under the code of judicial conduct and must “uphold the independence and integrity of the internal justice system of the United Nations and must act independently in the performance of their duties, free of any inappropriate influences, inducements, pressures or threats from any party or quarter.”

For a system of justice to have institutional independence, it is essential that it has operational and budgetary autonomy. The General Assembly accepted the Redesign Panel’s proposal to establish OAJ, and expressly recognized the important role of OAJ in maintaining the independence of the formal system of justice. Any attempts to compromise the independence of the system would be brought to the attention of the General Assembly.

This is not the case and the premise of the statement suggests a misunderstanding of appellate proceedings. The appeals procedure is not a second chance for a party to have a rehearing of the case filed before the UNDT. The appeals procedure is of a corrective nature, and both the Applicant and the Respondent have a right of appeal. UNAT can only overturn UNDT judgments based on specific legal grounds, as provided in its Statute. Thus, if a decision of the UNDT in favour of a staff member has been overturned by UNAT, it means that UNAT was satisfied, to the required legal standard, that the UNDT made an error of fact or law, exceeded its jurisdiction or competence, or failed to exercise its jurisdiction, as prescribed in Article 2(1) of the Statute.

Regardless of which party appeals, only cases where the above legal grounds are met will succeed before UNAT. There is no political consideration that applies to the statutory jurisdiction vested in UNAT. Therefore, in trying to understand why cases are overturned by UNAT, the focus should be on the reasons given by UNAT in each case, rather than looking at ‘win-lose’ numbers to suggest political considerations.

In some cases, staff have to wait years before getting a judgment. What are the measures that have been taken to ensure that cases are examined by the UNDT in a prompt manner?

In 2017 and 2018 there were noticeable delays in the processing of cases before the UNDT, and the number of pending cases, which included some group cases, increased: