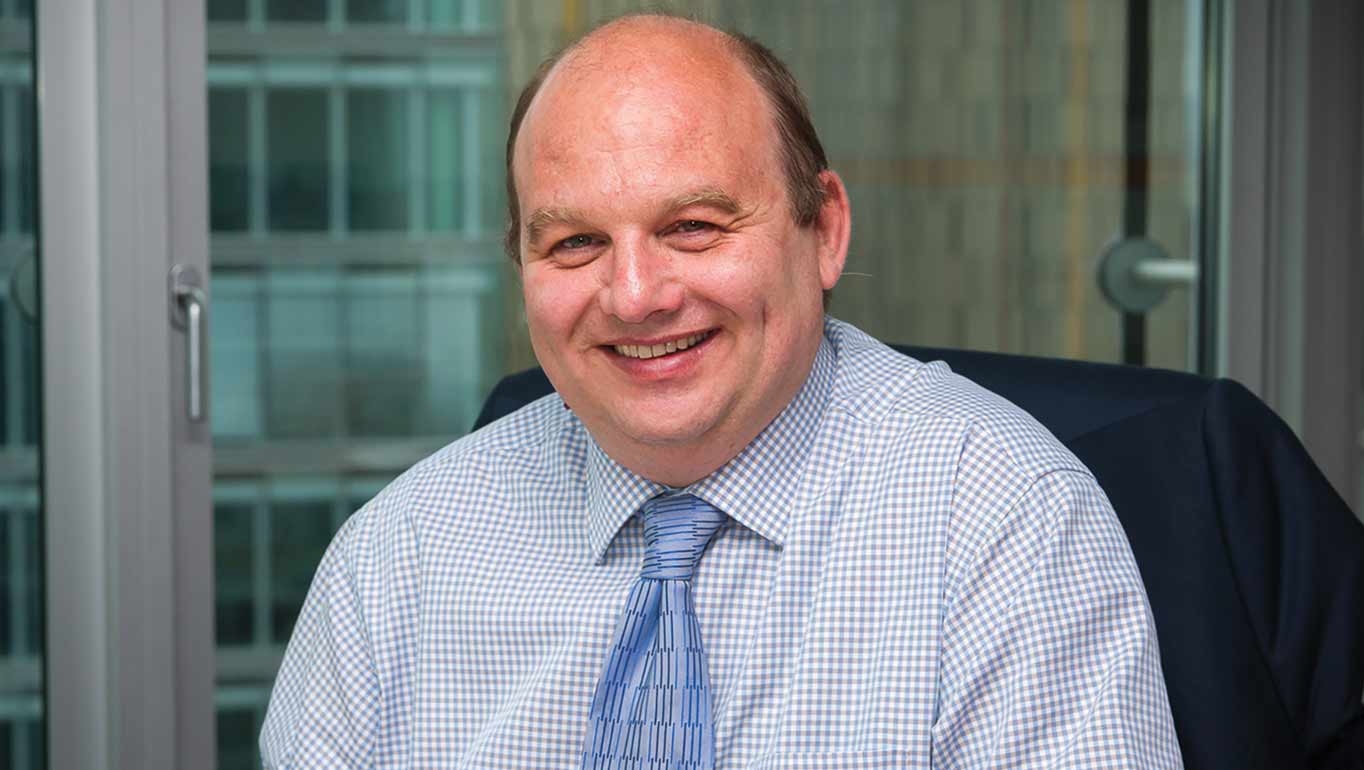 The future of multilingualism
A conversation with Valter Mavrič, Director General for Translation at the European Parliament
By Prisca Chaoui*
1 Sep 2022

The European Parliament is the institution where multilingualism is real and alive, with 24 official languages being used. What is the role translators play in championing multilingualism?

Indeed, it is. When you enter the buildings of the European Parliament, the chances are that one of the first things you’ll be struck by is that people seem to be speaking a bewildering variety of languages! Languages are an integral part of European Union democracy.

The European Union, with its 27 countries, has 24 official and working languages. “Why 24 and not 27?” you might ask. Some countries share a language, and others may have several official languages which are also spoken in neighboring countries. As the EU has grown, the number of official languages has also increased. A new language can also mean a new alphabet. Currently, the EU works with three different alphabets. The Latin alphabet is used, of course, but so are the Greek alphabet and the Bulgarian Cyrillic alphabet. So, sharing a keyboard may be trickier than you think!

For us in the European Parliament, all these languages are important, since the more than 700 directly elected Members of Parliament come from all walks of life and have the right to use any official language. So how does this work? Parliament has teams of language professionals in translation and interpretation to enable multilingualism and build bridges between languages and cultures.

I’m responsible for the translation service, which we call the Directorate-General for Translation, or DG TRAD for short. It’s an honor to guide a team of more than 1200 language professionals who support multilingualism in our institution. Translators are the most visible group in our team, but we have recently developed a whole new set of professions that deal with original texts, translation, adaptation, subtitling, transcreation, innovation and resources, to name just a few of their tasks. This is a result of a policy called “Citizens’ language for all writers in all multilingual formats: text, audio and video.” The policy of citizens’ language – some call it clear or plain language – was adopted by our governing body, called the Bureau of the European Parliament. Its adoption has brought about change for the whole service. All colleagues in DG TRAD are involved in implementing the clear language policy at all levels. It was first introduced in our multilingual communication with citizens about the work of the European Parliament via texts, audio programs, and video subtitling. It will now also continue in legal texts, but this will be done gradually and in collaboration with other Parliament servicesand colleagues, such as lawyers.

How has the work of translators evolved with advances in technology?

Technology – and, more specifically language technology – assists language professionals just as it does any other intellectual process. The developments of recent years are visible in many translation-related domains. I would point out at least three main ones: coherent translation memories; terminological consistency; and automation. These domains are particularly important when we deal with legal texts such as EU laws. Just like other parliaments, the European Parliament makes various changes to these texts during the adoption process. The difference in our case is that all changes have to be presented equally in 24 languages. Our language teams cannot imagine the work without the help of technology, especially the translation memories that allow us to see how this has been translated before, and what terminology choices experts and linguists have made in the past. Technology also takes over the most routine and repetitive tasks to help increase productivity, and increases the overall quality of multilingual products. Our next challenge is integrating technology that uses machine learning and artificial intelligence, where we have to pay attention to ethical issues, primarily for the purpose(s) of machine-generated products in transcription, machine translation, summarizing and subtitling, among others.

The improvement in the quality of machine translation in recent years has been astounding. Nevertheless, while machine translation engines are able to keep learning, they are not suitable for all of our purposes. In a recent internal study, we found that machine translations of our core texts, called amendments to law proposals, may look linguistically perfect at a first glance, but that they lacked two crucially important elements: precise references to previous legislation and agreed terminological choices. Meanwhile, the human translations we studied contained these elements but they were also more likely to contain grammatical mistakes, because it is human to err. That leads me to say that we need to strike a good balance and make sure we define our purpose well. For example, in DG TRAD we have started providing real-time speech-to-text and machine translation during selected meetings, to make them accessible for the deaf and hard of hearing. The syntax may be odd, there may be a few sloppy sentences, but the essential meaning will be clear. Our role, as language professionals, will be essential in explaining to users what each level of service entails and in helping them choose the most appropriate purpose(s) for them.