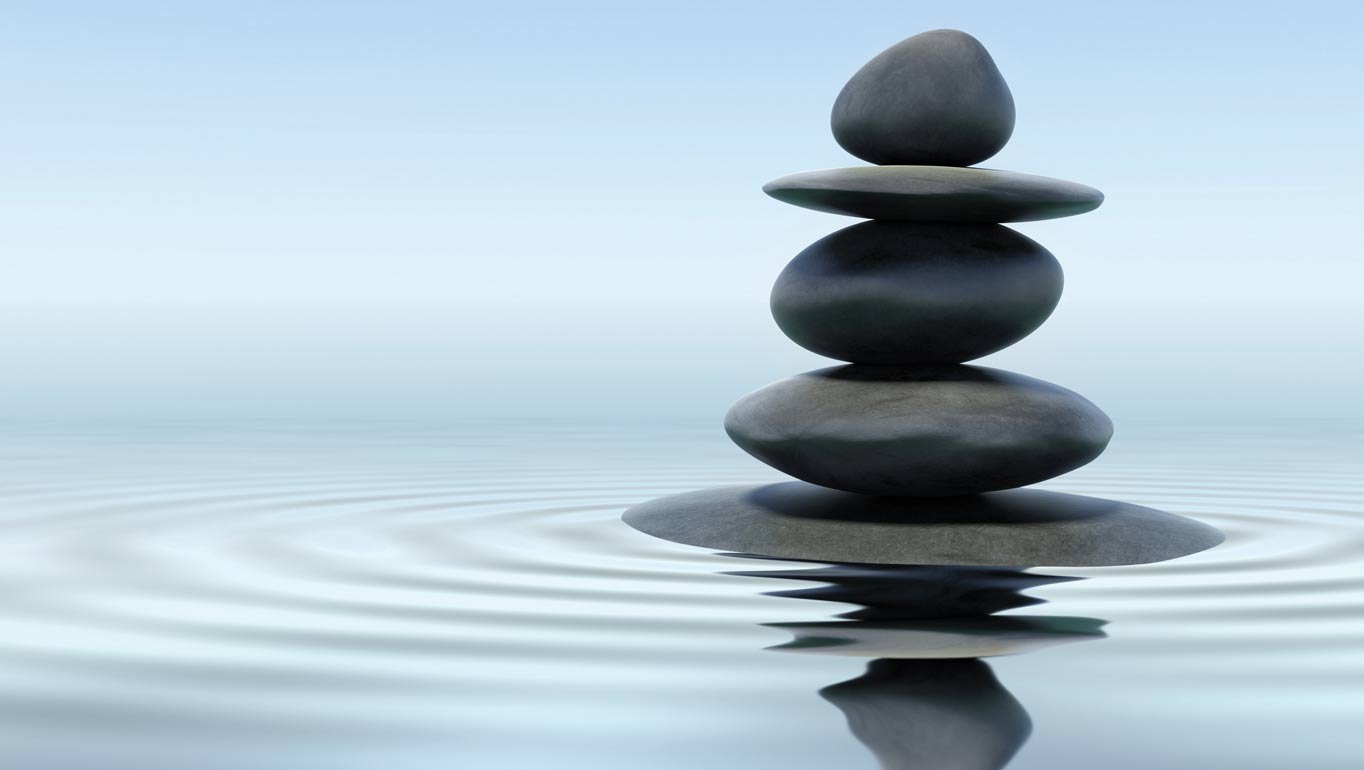 Not all careers at the UN are adventurous. Not all deal with more or less impossible conflict resolutions, nor with sensitive endless negotiations, even less with exciting ‘Ian Fleming’ style jobs. Most UN staff serve the organization very discreetly, performing plenty of small, sometimes invisible but vital tasks, ensuring that the multilateral machinery that is more complex than a Swiss watch continues functioning every day. I was one of them. I was proud of my role. The main highlight of my UN life was moving from G to P: a significant event at my time as it still is today. But that move was easy and smooth for me.

This is my story. I did not plan for an international job. It just happened, I had an opportunity, and I took it without too much thinking. I am sure my story is like that of many colleagues.

I was 17 years old when I started working in a bank in Scotland, as soon as I finished high school. I then enrolled in a three-year training course in Hospital Administration. I learned document management and had classes in economics, Scots law, national and local government, and personnel management. I became Hospital Administrator without guessing that these skills would shape my career at the UN far beyond the familiar scope of my Scottish environment.

Geneva played an early role in my life, but it was not related at all with my future job: I was an au pair for three years. After, I returned to Edinburgh to work in a private firm, uneventfully, for a few months. But life brings surprises: in 1972, my sister was recruited as an English-speaking secretary by WHO, so I decided to come with her to Geneva, where I got a temporary G4 contract at ITU.

I had no knowledge of how international organizations functioned. Nothing in my previous training and jobs was related to this dimension, but it was my only possibility for employment in Geneva at that time without a work permit. I therefore accepted that short-term position, despite my fairly extensive administrative qualifications. I have absolutely no regrets. I was only 24 at the time and pleased to have a job that paid my rent.

My previous training at the National Health Service (NHS) in the UK, such a vast institution, proved very useful to facilitate my integration into the big UN administration. For me, the biggest difference among bureaucracies is the political influence of the Member States in the UN system. Otherwise, administrative tasks, and colleagues, are similar, so I didn’t find it difficult to adjust and feel comfortable in the UN system. I had followed French classes as an au pair for some two years when living in Geneva, and immediately enrolled in language classes at the UN in French and then Spanish. On reflection, a huge privilege at the time.

Since 1975, I worked in WIPO when the already long-serving Director General was Árpád Bogsch. It was also at the time when the Patent Cooperation Treaty was taking off. WIPO distinguishes itself from other organizations by having an independent income. I don’t know if these two factors determined the facility to move from G to P but I was certainly in the right place at the right time.

Frankly, I was not particularly aware of glass ceilings at that time, and I am not an ambitious person. I was always satisfied with my status and had the good fortune to be able, I presume, to prove myself in the tasks assigned to me and to do them well.

I am aware that this is a very sensitive topic within the international organizations. Moving to the P category is often a complicated and slow process. My experience in this regard demonstrates that it is not always so, but I don’t know to what extent I would say that my case is an exception.

As far as being in the managerial sector is concerned, I was never particularly interested in traveling to represent the organization, although this possibility was proposed to me on more than one occasion. I was content with my role within the administration of the organization, and I had my personal commitments at home which would have been affected if I had agreed to travel professionally.

I had the opportunity to witness significant transformations of my organization. When I joined, WIPO was quickly evolving and expanding in many areas, not only with the Patent Cooperation Treaty. We were only a few hundred staff members when I started and there are well over a thousand now.

I consider myself privileged to have met and worked with so many intelligent and interesting people from all over the world. It was a lesson on how people worldwide, although being very different, are all basically the same, and common ground can be found between every one of them.