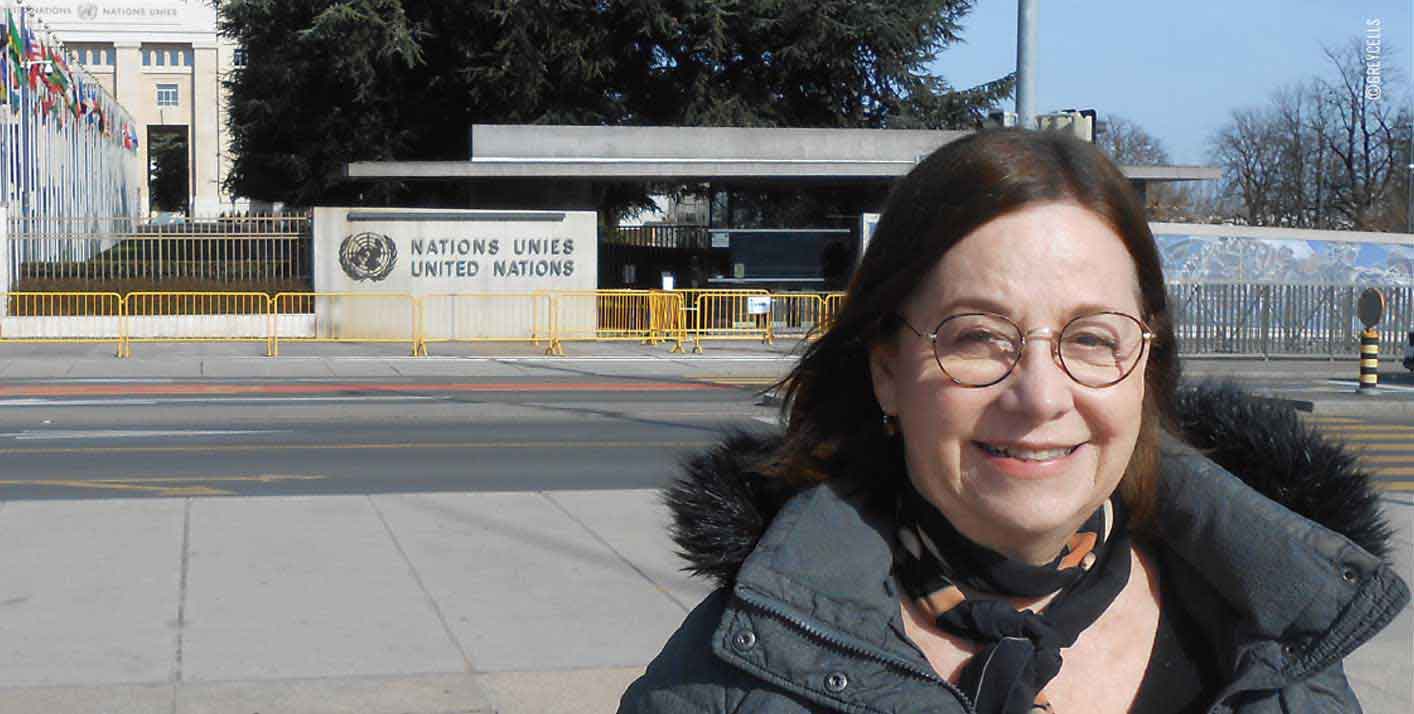 The coordinated UN
Never give up because great things take time
By Esther L. Guluma*
8 Apr 2021

My UN career started in Liberia in 1990, as a consultant, in the midst of the civil war, and ended in 2008 in Senegal, as the UNICEF Regional Director for West and Central Africa. Along the way, I have seen many attempts for the UN to act as “one UN.”

Fast-forward to 1995, and in a different part of the African continent, I served as the Deputy Representative of UNICEF in Kenya. The beautiful green spaces of the UN compound in Gigiri seemed very conducive to working together, as we were all located in the same physical place, but somehow the feeling of being “one UN” was not there. Each UN agency functioned on its own.

Moving to the United States

In 1998 I moved to the Headquarters in New York. Despite my seniority, I never met with my UN colleagues, except for the most mundane administrative issues, such as the issuance of a UN badge. Moving back to Africa in 2000 as the UNICEF Representative to Benin reintroduced me to some UN collaboration. There were frequent UN country team meetings and feeble attempts at programme collaboration.

My next move was from a country to a regional office, in 2004, as the Deputy and Regional Director a.i. of UNICEF in South Asia. The circumstances were different. We were part of the UN country team, where Maoists attacks on Kathmandu and the inevitable next large earthquake were a constant concern, uniting us under the leadership of UNDP. The UN Nepal country team also began working in coordinated clusters, which lent credence to the ‘UN House’. However, when it came to regional issues, UNICEF operated on its own.
Reform was in full swing by the time I moved to Kathmandu. However, it was not yet very clear what this reform might mean in practice. The SG Kofi Annan wished all agencies working on development issues to ‘deliver as one’, under the United Nations Development Group (UNDG), chaired by UNDP. Humanitarian coordination was assured by OCHA, and the International Civil Services Commission was entrusted with the coordination of the conditions of service of UN common system staff.

Moving back to Africa in 2006, this time as the UNICEF Regional Director, was quite instructive regarding UN Reform. I oversaw 24 countries and often dealt with UNICEF Representatives complaining that UNDP did not allow them to directly approach the Heads of Government in their countries. They felt that this impacted their ability to raise funds for UNICEF’s programmes and contended that the donors preferred to provide funds directly to specific agencies and programmes, as this enabled them to be more accountable to their
constituents. For an agency like UNICEF, which totally relies on donor funding for its operations, “one UN” was something of a hindrance to funding…

It is clear that the UN is stronger when its agencies work in harmony, but I did learn over the years that it is easier to implement coordination mechanisms in the field and in humanitarian situations than at Headquarters and regional levels. I also learned that
agencies and donors alike want more independence while recognising that coordination is a necessity.

Nowadays we may have more and more instruments aiming at coordination, but for the 2030 Agenda and the SDGs to succeed, we need genuine cooperation among UN entities, as well as clarity, commitment, capacity and leadership in institutionalizing coordination mechanisms. Being a retiree, I can only observe, but I do hope those who can act are ready
for the future!