Chinese language has existed for over 3,000 years, and is the most used mother tongue on the planet with over 1.2 billion native speakers and learned by many more.

Chinese language is always shrouded in numerous myths. This article is thus interested in guiding you through these myths to have a glimpse into the kernel of the Chinese language.

It is true that the Chinese language (mandarin) is the hardest language to learn in the world. With a different writing system, different grammar, and even different pronunciation style and sound from other languages, Chinese is often recognized as an impossible language for many learners.

Learning Chinese is less of a mission impossible than is seems

But if you know that Chinese is not a language that is spoken exactly as it is written, learning Chinese may seem less of a mission impossible; that difference may even signpost a smart way to learn. Why? Some academics found that a person needs to know 8,000-9,000-word families to enjoy reading English books.

However, typically a person who knows 3,000 Chinese characters is considered fluent enough to read in Chinese. And besides, as the only modern pictographic language, many Chinse characters in use today come from ancient drawings of the items they are meant to describe. A common example is the word for mountain “shan, 山.” The three points of the character are meant to resemble the three peaks of a mountain ridge. Try to decipher the meaning behind these characters, and you will be on a fast track of learning.

With a basic vocabulary of Chinese characters in mind, let’s now turn to its pronunciation. If you are an English or French speaker learning Chinese, the most difficult part may very well be the five tones. Since Chinese is a tonal language, the meaning of your words can change drastically based on the tone you use to pronounce them.

For example, the syllable ma can have multiple different meanings depending on whether you speak it using the first, second, third, fourth, or fifth (neutral) tone: mā, má, mǎ, mà and ma. This can cause some serious errors for Chinese learners. You do not want to slip up and call your mother (妈, mā) a horse (马, mǎ).

Mandarin’s five tones are important, but for the most part you can get by without them.

Sure, you might make the mistake of saying “death” instead of “four”. However, Chinese words generally come in character pairs, so if you botch the tones, don’t worry, the combination and the context will usually save you the embarrassment.

Another interesting fact is that when Chinese is sung the troublesome tones vanish altogether! You may try to learn some Chinese songs, some of which are really beautiful. Don’t be surprised when you are able to win someone’s heart by your song before entering their mind with your words.

Pronouncing Chinese characters is sometimes a confusing task for non-native speakers because Mandarin has the most similar sounding words. This makes it quite difficult for non-native speakers to differentiate between words and sound combinations. Since each syllable with a specific tone corresponds to multiple characters, the listeners need to resort to their repertoire of characters to determine the words they hear.

An interesting example is a latest slogan urging people in China to mask up against the new coronavirus: “不戴口罩你试试，试试就逝世” (bù dài kǒu zhào nǐ shì, shì shì jiù shì shì), literally meaning “not wearing a face mask dare you try it, a trial may end you up in death”. The homonyms of “shì shì”, between a trial and death, indicates the ingenuity of the sentence and holds the key to its understanding. 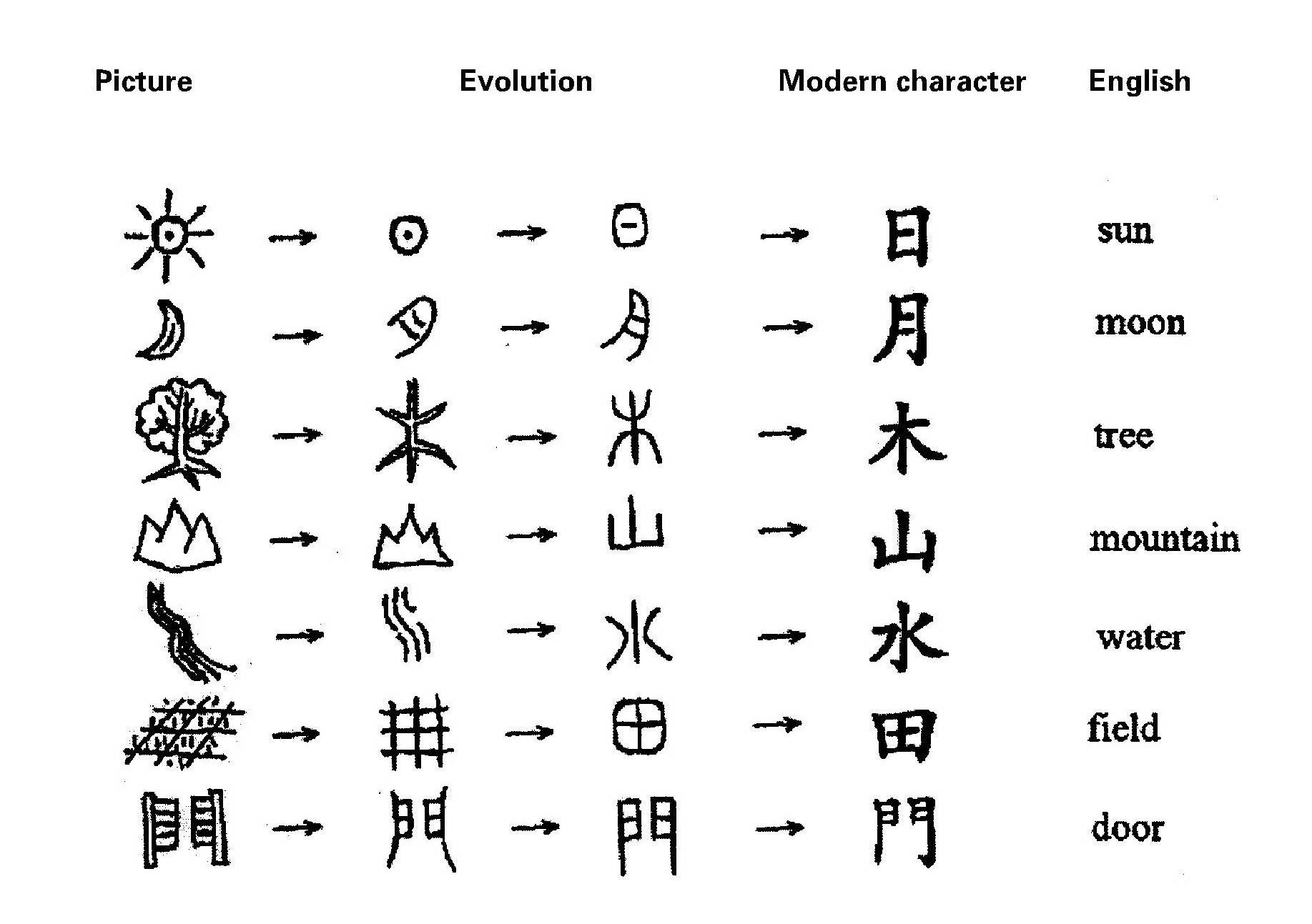 Confusing indeed, yet these homonyms offer a quick access to a large vocabulary of Chinese characters. Try to find out how many characters are pronounced as “shì” in a Chinese dictionary. And do not forget that each “shì” can always be regrouped with another character to make a new word. Such a mind map approach will not take you much time before you can build an extensive vocabulary.

If you are learning Chinese, understanding its logic and system will definitely give you a boost.

If you are already competent enough, you can try to move to the next level: thousands of Chinese idioms, most of which consisting of four characters. Each idiom has its origins in classics or tells a story, sometimes amazing and sometimes bizarre. It is by this moment that you will come to see the richness of Chinese culture and history behind the language.

If you are simply fascinated with one of the world’s oldest languages, there is no better way to experience its snapshots than to celebrate the UN Chinese Language Day, observed annually on April 20.