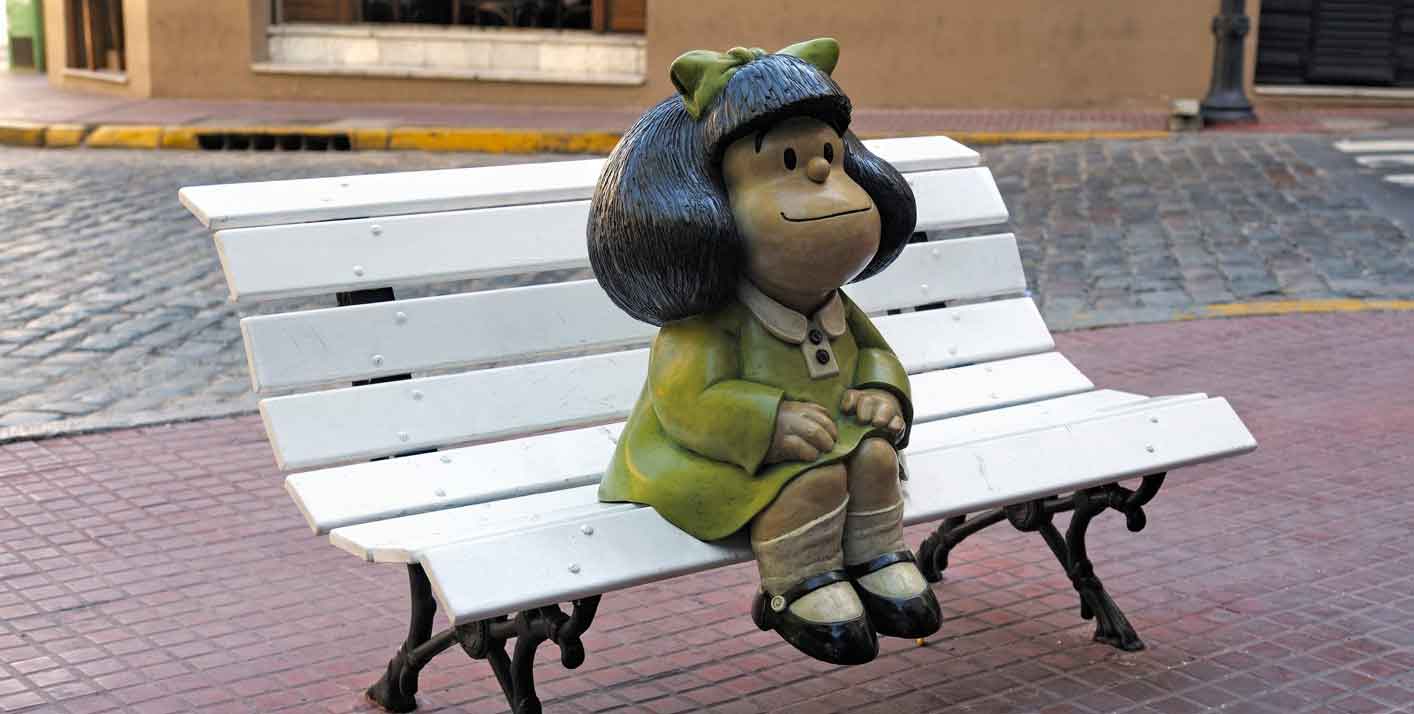 Remembering Quino, creator of Mafalda, the girl who wanted to join the UN
By Claudia Fresan*
7 Dec 2020

¡Paren el mundo que me quiero bajar! Although for many years this famous sentence has been wrongly attributed to Mafalda, it fits the purpose for the beginning of our story. For indeed on September 30th the world stopped to let Joaquín Salvador Lavado Tejón – Quino by his pen name – get off at the age of 88.

Son of Andalusian migrants, Quino was born in Mendoza, Argentina, in 1932. He dropped out of art school in 1949 in order to become a cartoonist. Soon he started publishing drawings and comic strips in different weekly magazines and became a renowned graphic illustrator and satirist whose work has been translated into many languages. Among his numerous accolades, Quino was made Ciudadano Ilustre of the cities of Mendoza and Buenos Aires. In 2014 both he and Mafalda, his celebrated fictional character, received a Légion d’Honneur. He also won the Premio Príncipe de Asturias de Comunicación y Humanidades.

In 1962, as part of an advertisement project that never saw the light of day, Quino drew a little girl with a big mop of black hair who some years later would conquer young and older readers alike, all around the world. Her name was Mafalda. Over the next ten years, the story of Mafalda was published in various Argentinian newspapers in the form of comic strips.

The world through the eyes of a child

Through the prism of Mafalda and her friends, Quino dissected the ills that overwhelmed the world during the 60s and that remain just as relevant today. Quino’s struggle seems timeless and attempts to find a balm for what is, in his own words, an incurable illness: the human condition. The cure – reflected in all his work – rests on an unwavering longing to change the world and tons of humor. In Mafalda, Quino uses the apparent innocence of children to tell some truths that would otherwise be judged too stark if said by adults.

Mafalda is not an average six-year old girl. Extremely inquisitive, headstrong and non-conformist, she wants to work at the UN to contribute to world’s peace. She reads the paper, and her penetrating and sharp-witted remarks often leave her parents at a loss for words. In addition to her friends, one of her closest companions is a globe, with whom she shares diatribes against injustice. She also takes care of it, as if it were a sick patient who needs a lot of care and pampering. She loves the Beatles and loathes soup.

She is surrounded by a group of friends who embody different values in society. 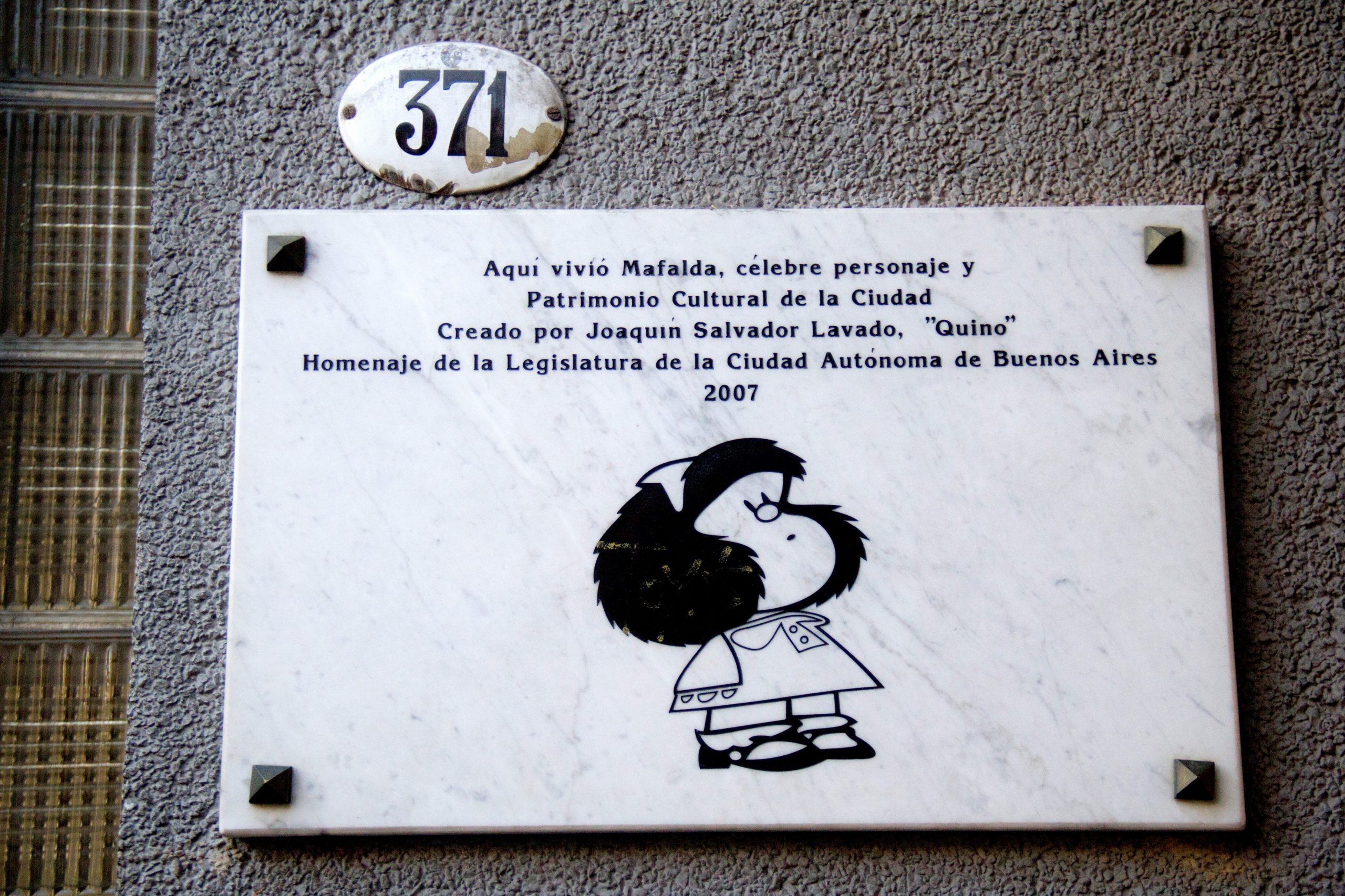 Susanita, egocentric and seemingly superficial, fantasizes about getting married and having plenty of children.

Felipe is a dreamer, an endless procrastinator and hopeless pessimist who in his imagination turns into the Lone Ranger to face ordinary problems (like showing up for class without having done his homework).

Manolito clearly represents materialism and capitalism. His sole interest is money. He sells candies to his friends and advertises his dad’s grocery and its much ballyhooed products around the clock. His hero is Rockefeller.

Miguelito, younger and innocent, exasperates his friends with his questions, at times deemed naïve. Nevertheless, he always surprises everyone – including the reader – with his compelling logic. And Libertad, a late comer in the series but the only one who can stand up to Mafalda’s analytical mind, despite her extraordinarily tiny size. Like our heroine, she is obstinate and extremely perceptive, but contrary to Mafalda there is no middle ground in her radical ideas. Worth mentioning too is Burocracia, Mafalda’s pet turtle. The symbology couldn’t be clearer.

In search of a better future

Unknowingly, Mafalda has become a champion of all causes, an activist in the making. Unemployment, education, poverty and famine, nuclear weapons, racism, feminism and climate change all feature in Quino’s work. Mafalda questions the world, its tribulations and grown-ups’ solutions (or lack thereof) without ever losing her innocence and positiveness. As put by Lydia Maria Child, is there any other wisdom than true simplicity and innocence? But she doesn’t lose her sense of reality either, as shown in one of my favorite strips, where Mafalda reflects on her future. She wants to become an interpreter at the UN. She says she is going to learn English and many other languages and turn brickbats into bouquets, so that all nations can get along. But then she pictures herself between two angry leaders shouting at each other, and she realizes that some judo could prove useful too.

We may have lost the great Quino, but he leaves an extraordinary legacy that everyone, big and small, should embrace. An invitation to critical thinking, with a good pinch of humor and, above all, plenty of hope.

* Claudia Fresan is an Interpreter at the United Nations Office at Geneva (UNOG) and is a member of Palabras+.
Read more articles about LEISURE 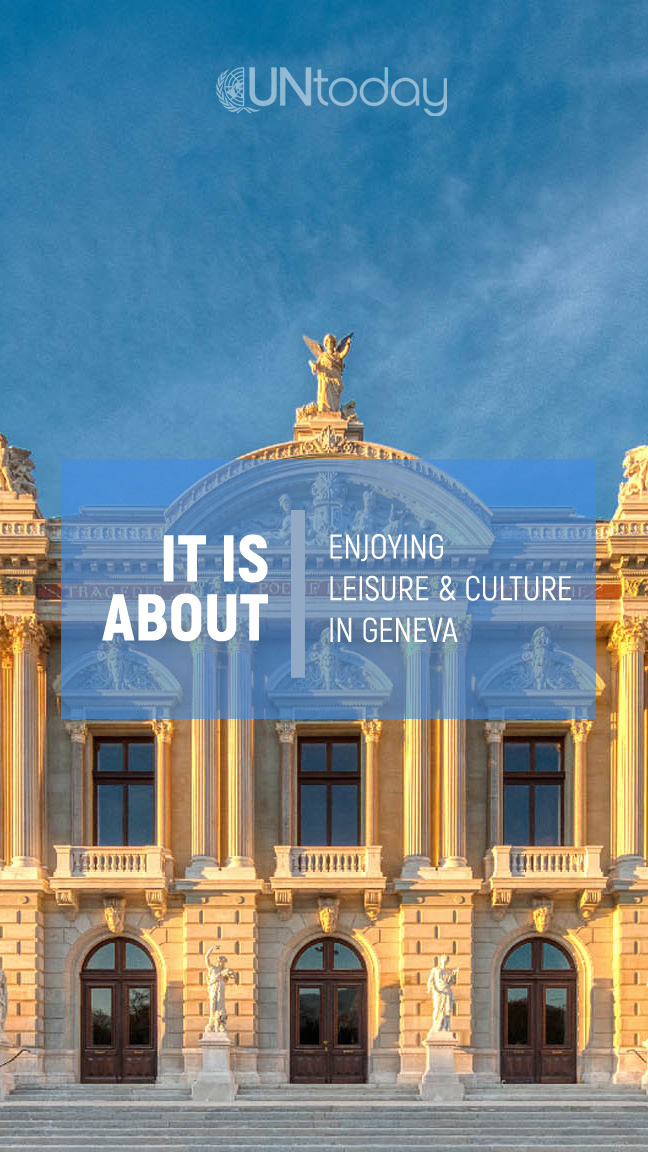 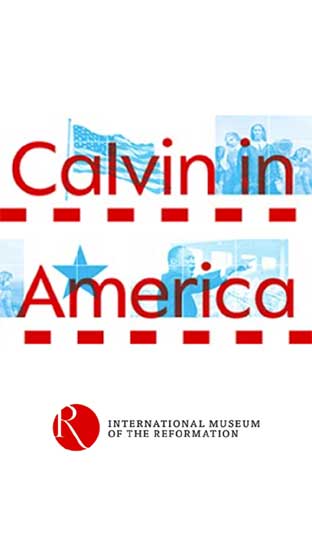 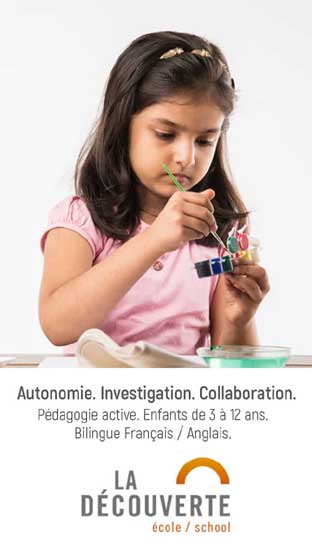