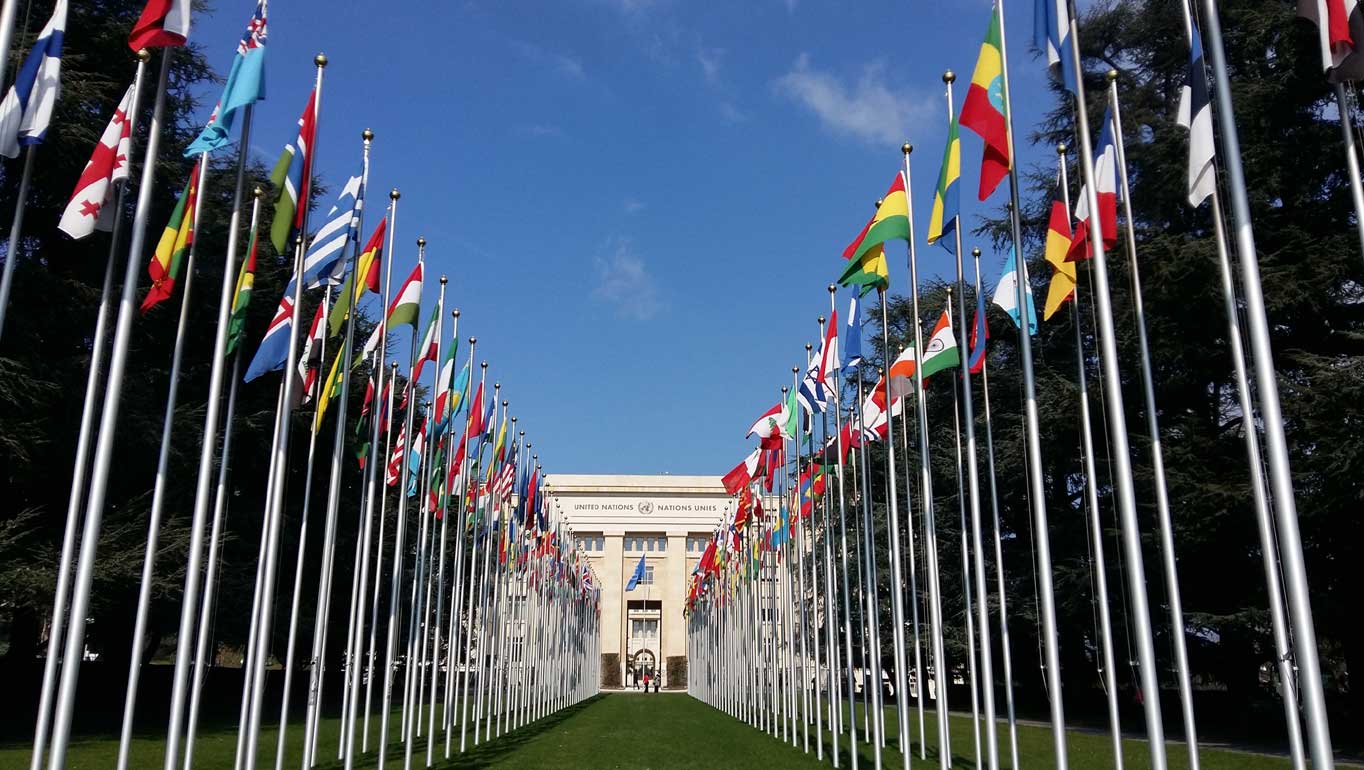 Re-imagining the imperfect UN
Before the UN can be reformed, it needs to be re-imagined
By Allan Mendoza*
11 Feb 2022

The political scientist Thomas Weiss critically asked in his 2018 book: “Would the world be better without the UN?” While the attempt at posing a counterfactual question looks good, in reality it does not really matter how one would answer the question. The truth is the United Nations is here and going to stay for a while. For how long? Nobody knows. But for now, it remains as a reality we must accept. Our thought process as a global community should thus grapple with this tangible artifact of our collective history. The UN is as real as the cup of coffee we consume every morning.

Despite the self-propaganda we hear about attracting the best talent in the world, the reality is far from the expectation. Stymied by internal groupthink, myopic managerialism and excessive careerism to advance in ‘grade’, the halls of the UN feel like a graveyard where idealism is laid to rest.

It is a pity when one is forced to trade disruptive new ideas with hackneyed spreadsheets and trite templates. Nobody wants to rock the boat, even though it may be sinking. Toe the line – the dogma says – even though blindly following the queue will lead us to the precipice.

No question, it is an imperfect institution. All human-made institutions are. But before the UN can be reformed, it needs to be re-imagined. We cannot wish the UN away despite its weaknesses nor do we want to, especially for those serving like myself. While personal frustrations may at times question our judgment about being international civil servants at a time of great public scrutiny, all being considered, the life experience gained from being a UN staff member remains undeniably unmatched. To work in some of the most complex places in the world is a rare privilege for UN staff members.

The UN has a lot of problems, but understanding ‘which UN’ has ‘which problem’ should be the starting point for any collective effort to redress. The UN is not a monolithic structure composed simply of states and diplomats. Instead, according to some thinkers in international relations, the UN is composed of three overlapping layers.

There is the ‘first’ UN of Member States that founded the organization on the 24th October, 1945, in San Francisco. It is currently fragmented and dangerously pulled from different places all at once, resulting in the ongoing splintering of the post-war multilateral system into multipolar baronetcies. The end of the Cold War and the coming close of Pax Americana are redrawing strategic alliances, economic partnerships, and sociocultural conduits, with potentially destabilizing results. A dead revolutionary might as well be describing the current period when he said that the old era is dying but the new one cannot be born.

Meanwhile, the ‘second’ UN – the body of international civil servants running the UN’s daily business – is faced by a growing gig-like employment. UN workers are being neutered organizationally, burdened by increasing job insecurity. In this atmosphere, they are thus unable to fully participate in broader issues facing the UN. If one is getting his salary, then one should shut up – is the mantra it seems.

Decidedly, a UN workforce that is anxious about job security is one that is easily controlled. Long gone is the vision of Dag Hammarskjöld of having international civil servants with “full political independence” and driven by international values. Early leaders of the UN anticipated this problem and warned about this danger. International civil servants need to be loyal to the UN to be able to fully subordinate the special interests of their countries to the international interest, but it is hard to develop loyalty if one is going from paycheck to paycheck.

Lastly, there is the ‘third’ UN, comprised of academics, public intellectuals, philanthropists, and civil society activists. They are slow like glaciers in effecting change, yet indispensable in influencing the enduring ideational construct of how the international system should be. While more predisposed to working informally, they can shape much of the agenda of the international system from peace operation and disarmament, to development and Climate Change.

In a time when many states are drawn inward by the wave of populism, the second and third UN must engage together to reassert that global governance is far too important to be left to nation states alone. The body of international civil servants must broaden its vista and actively seek dialogue with civil society. Both should fill the void that is left by the chaotic power politics among rival states, and re-imagine the future of the UN before it’s too late.

* Allan Mendoza is a Field Security Advisor working in UNHCR. He has worked in Afghanistan, Somalia, Uganda and Egypt.
Read more articles about INSIDE VIEW