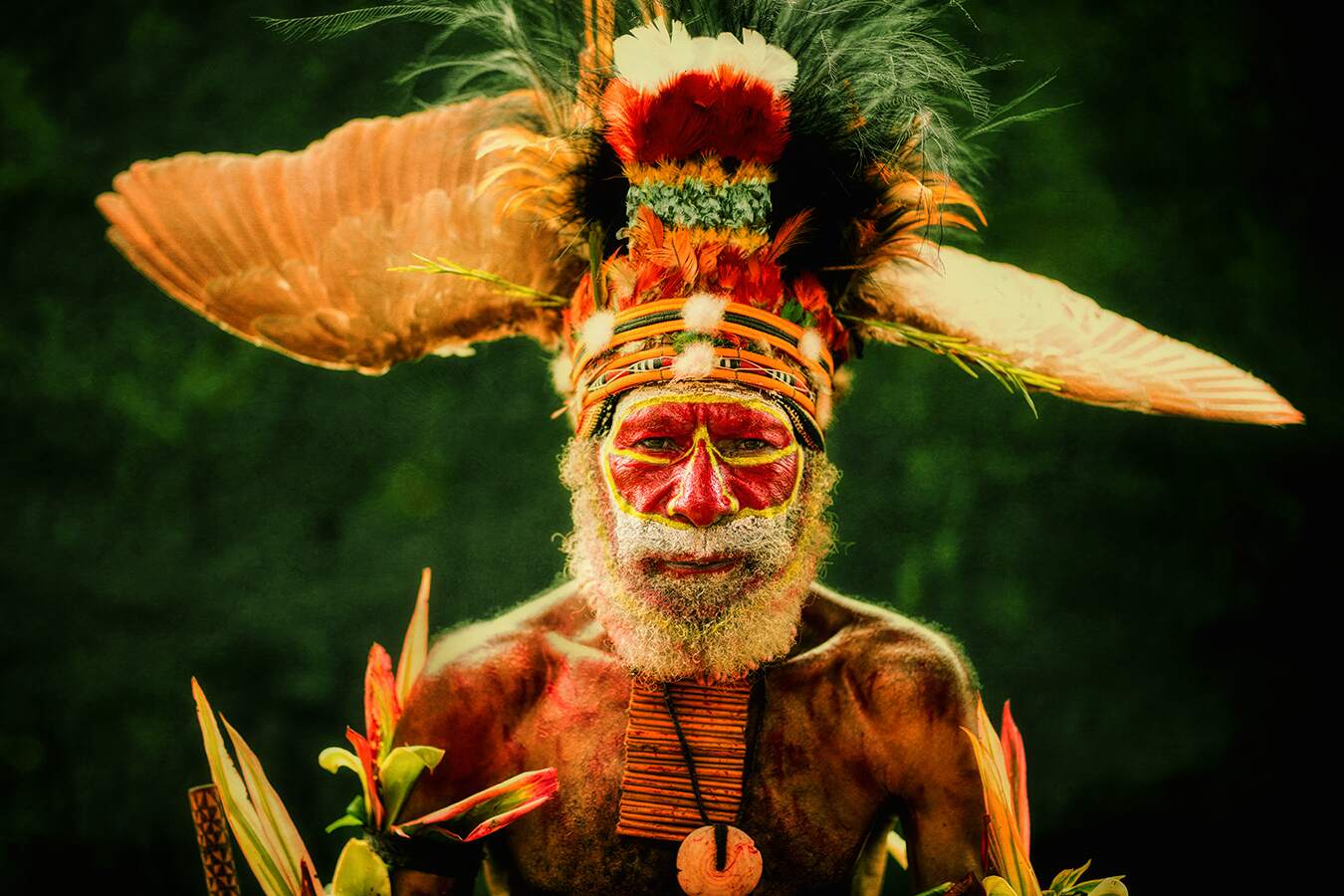 Pictures of a dreamer
One of the most disruptive and engaging photographic exhibitions at the Palais in recent times. Whether you like photography or not, it's a must see
By Julián Ginzo*
29 Nov 2021

The experience was first to discover the singular photographer, then the singular man. Why singular? Because he breaks the mould of what one expects when trying to discover what lies behind a talented eye, two hands to hold a camera, and a finger to press a button. To begin with, his origin is already unusual. Where? Yakutia, a place in northeastern Russia where – at this very moment – the wind hits the skin at -39ºC. It is therefore a pleasure to invite you to discover how, from such an isolated and extremely cold place, comes such a warm and dreamy person dedicated to the well-being of humanity.

Alexander Khimushin, grandson of a photographer, healthily infected by the passion of capturing moments by the age of nine. Since then he never stopped looking at life –his own and the lives of others– through the lens of a restless camera.

Growing up, he improved his skills and began to travel the world. It’s now been fifteen years. He became obsessed with discovering people, mainly their culture. Big cities were not his forte, but rather people living in isolation. Step by step he discovered a common pattern in those who, without having much, had much more than others: sympathy and kindness. This motivated him to capture this aspect with his lens and to share it with the rest of the world, something he defines as “A pacifist mission”.

At first it was about portraying all kinds of people, until he discovered yet another pattern: tribes and ethnic groups that, with more than a thousand years of existence, were not only living in remote places but were also on the verge of disappearing entirely.

Piecing together the portraits of these hidden icons was not complex. He did it slowly, showing interest in their cultures, traditions, and clothing, while being kind and demonstrating nothing more than to pass on a message: to share with the world the universal heritage that humanity shares.

There is an artistic goal behind his motivation, but also –and more importantly–, a humanitarian challenge: “I would like to show the world all different traditions, faces, cultures, ethnicities and religions. We are all human beings. The person next door to you is the same as the one living on the other side of the world. We are all one. We are all brothers and sisters.”

Where then to merge these ideas? The United Nations was “the place” to deliver this message, his message. A message that was already passed in New York and now in Geneva, enshrined in the International Human Rights Day.

Addicted to this project –now his life’s mission–, he wants to continue. “There are 13,000 ethnic groups in the world. I don’t want to stop here. I want to visit and get to know them all”.

Listening to him helps you see that the qualified artist is also a global citizen at the right moment, challenging conventions. What first started as a vague idea of taking pictures then turned into a dream. “The dream”, as he says, “of a world becoming a place without countries, without borders, full of people living in peace.”

(Alexander Khimushin‘s exhibition is being held at the Palais des Nations from the 24th of November to the 10th of December).