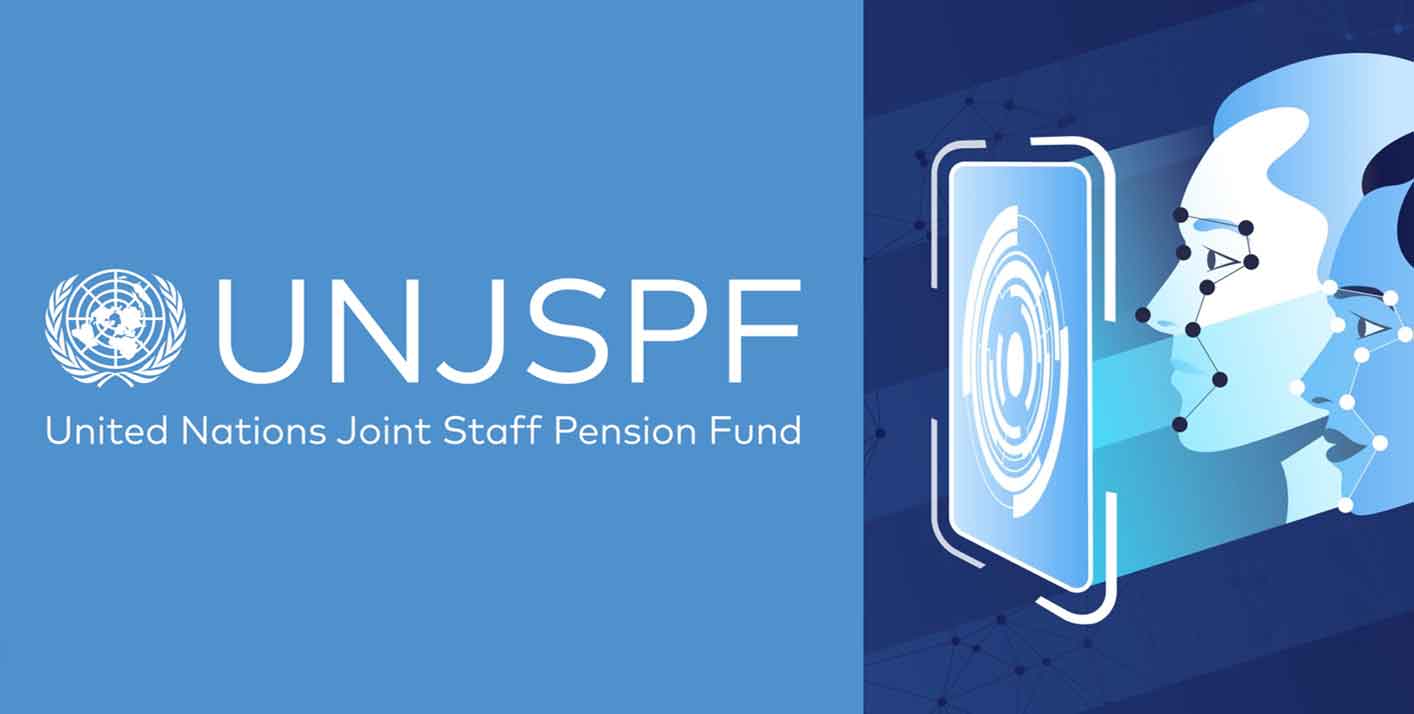 Last month, the UN Pension Fund launched a new app for annual recertification of pension eligibility.[1] This app is an alternative to the current paper recertification process, allowing retirees to  use electronic facial recognition technology (FRT) for biometric identification. The Fund portrays this app as a “convenience” for retirees that will “simplify their experience”.[2] However, there is little in this announcement or the materials that accompany it to reassure those who worry about risks associated with FRT, including misidentification due to built-in gender and racial biases, loss of personal privacy, misuse and theft of electronic data, and the inordinately high energy use of some FRT systems.[3] My search of the publicly available UNJSPF documents on its FRT initiative left me with four questions.

It is troubling that the UN, a leading defender of human rights, would launch a major initiative in FRT without having acknowledged the risks or shown how it will mitigate them. Moreover, there are wide calls for regulation of FRT, including from the UN’s own Special Rapporteur on Genocide and Racism.[7] The UN should be at the cutting edge of ensuring that such regulations are in keeping with its human rights treaties. The Pension Fund should make public information needed to address questions regarding the app’s accuracy, security, efficiency, and cost.  It should also clarify the app will not replace the current paper process, i.e., will remain optional for all retirees.

[4] Lexology, “As Blockchain Technology Use Surges, So Does the Energy Required to Power It,” King and Spalding LLO, Jun 14, 2019.

* Elaine Fultz worked for 15 years at the International Labor Organization, where she worked in Africa and Central Europe and headed the ILO’s office for Eastern Europe and Central Asia in Moscow. Previously she served as a professional staff member, US House of Representatives, Ways and Means Committee, Subcommittee on Social Security. During 2019-20, she served as a Board member of the Association of Former International Civil Servants, New York.
Read more articles about INSIDE VIEW