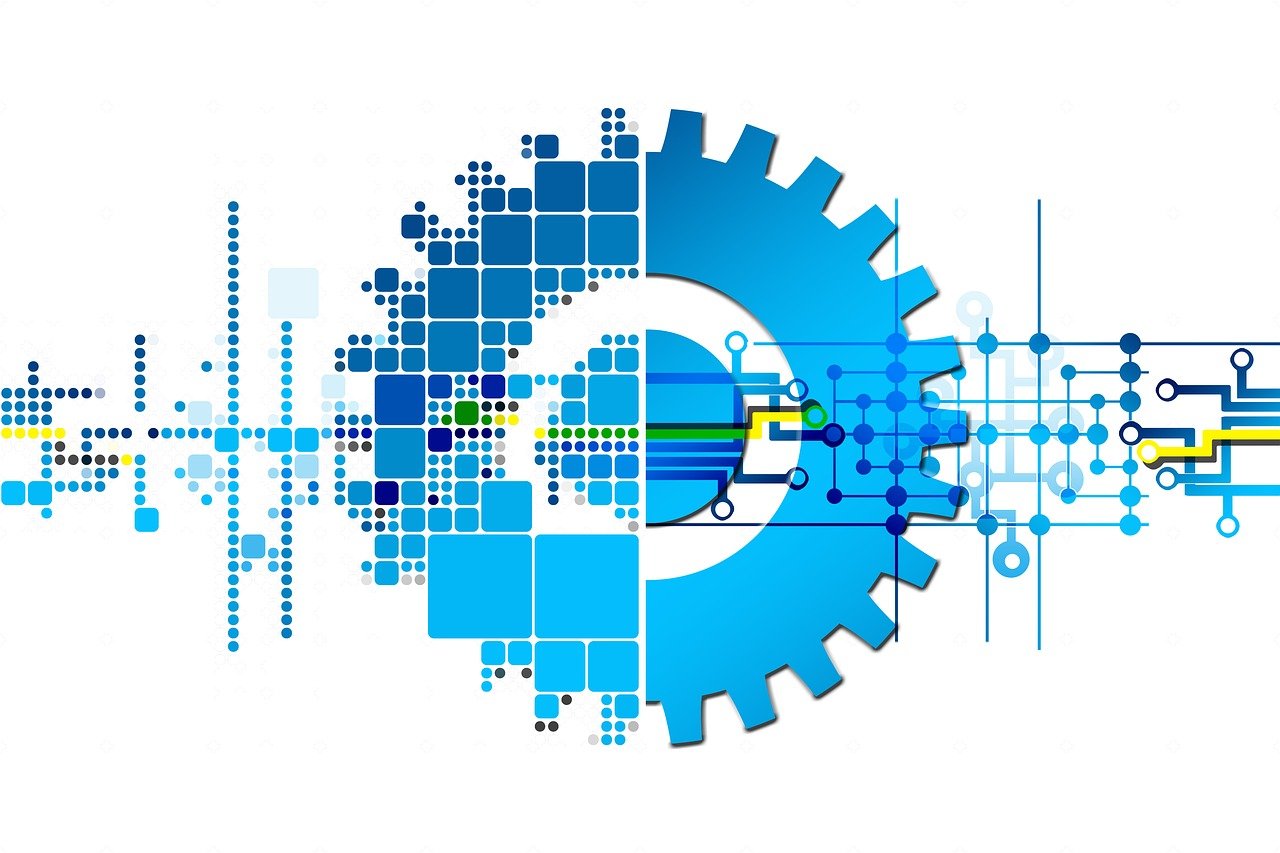 How to foster equity in the UN V2.0
A concrete proposal to achieve equal opportunities for all staff members
By Mark Polane*
21 Feb 2022

The UN Secretariat, which has been operating now for more than 76 years, employs a large workforce scattered across the globe. Its headquarters is based in New York City and several “offices away from Headquarters (OAH’s) located in Geneva, Vienna, Bangkok, Santiago and more. The UN Peacekeeping operations and Special political missions are also considered part of the UN Global Secretariat. And more recently, the global “resident coordinator” system became part of the UN Secretariat.

Recently the UN Secretary-General published a report entitled “Our common agenda” in which he outlines his vision for the future of the UN from various perspectives. One of the elements deals with the “upgrading of the UN to UN V.2.0. Various perspectives and action elements are introduced in the report, also speaking about “speeding up this transformation through a quintet of change”.

We want to offer an additional perspective towards the “transformation” of the UN, perhaps the incremental upgrade from UN V.2.0 to V.2.1.

In 2002 the late Secretary-General, Mr Kofi Annan, introduced a new “nomenclature” for UN Staff. From 1 January 2003, all United Nations staff members were referred to as “International Civil Servants”.

The SGB stated inter-alia that, “The current nomenclature, which refers to General Service and related categories and Professional and higher categories, is antiquated and tends to cause unnecessary divisions in the workplace.”

The document further stated that “The change of nomenclature is an integral part of the process of building a new organizational culture, where the contribution of each one of us, at all levels, individually or as part of a team, is valued and respected. I encourage all staff to start using the new nomenclature and expect managers to show leadership in this regard.”

Our understanding is that the intent of the late SG Kofi Annan was to work towards a unified staffing structure that would help create an organization that is more integrated and coherent. With equal opportunities for all staff to progress without the imposition of artificial barriers between various staff categories.

Yet, more than twenty years later, we continue to see a UN secretariat with a staffing structure that perpetuates class differences, stifles career advancement, and is far from a system that recognizes and promotes talent and ensures equal treatment on merit across the board. Challenges surrounding the acquisition and particularly retention of staff remain.

Over the last few years, there have been increasing calls both from staff representative bodies and senior management, including the current UN Secretary-General, Mr Antonio Guterres, to the UN’s member states to remove one such barrier. The so-called “G to P” examination requirements allow staff in the GS and FS categories to apply for positions in the Professional category, provided they meet the educational and experiential requirements. (A/73/372/add.1)

In the context of examining the future of work within the United Nations as is being discussed within the HLCM, we wish to propose that perhaps the time has come to rethink the staffing structure of the UN secretariat fundamentally.

To expand upon the intent of the change in nomenclature and introduce a unified design that offers enhanced career possibilities, removes “class differences” and artificial barriers for career progression and is fit for a future international civil service based on merit.

We believe that this discussion is now timelier than ever given the global shifts in terms of “ways of working”, but more importantly, with more and more emphasis being placed on diversity and inclusion, how better to accomplish the “inclusion” part than by adopting a personnel structure that offers a clear and straightforward unified career ladder that provides equal opportunities to everyone.

We also note that this proposal isn’t really “reinventing the wheel” as we understand that there are UN Organizations that have similar structures in place already and use the “ICS” nomenclature and “denominations” already in their staffing structures.

We believe that such an integrated and inclusive structure would also provide enhanced mobility across the various UN System organizations, as envisioned by the CEB for some years, under the “One-UN” concepts. The illustration below provides the basic idea behind this proposal, centered around a singular classification structure that runs from entry-level to top-level functions and is based on one set of staff rules and regulations. Within the current contractual framework, the differences between the various staff would only be evident in the benefits and entitlements attached to the modality of their recruitment.

There certainly are more factors to consider; however, as part of the future of work discussion within the UN System, we believe that a debate about the fundamental staffing structure of the UN needs to be had. The current structure is rooted in a design that dates to the ’50s and ’60s.

A real “social dialogue” is perhaps needed with all the currently serving United Nations Staff to ascertain what they expect from the UN organization in the future.

Let’s create a UN V2.0 that is genuinely fit for the future and provides for a simpler and clearer to understand career progression path, and offers equal opportunities for all.