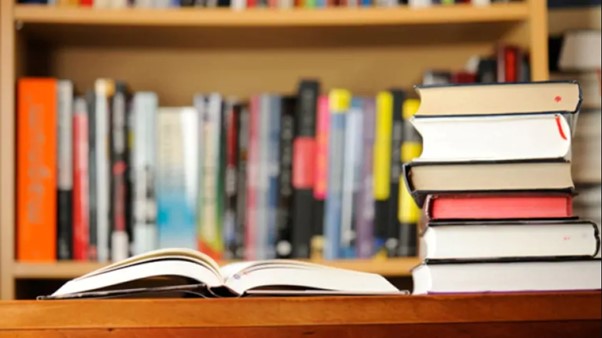 By UN Today*
Posted on 5 Nov 2020
Categories: Leisure and culture 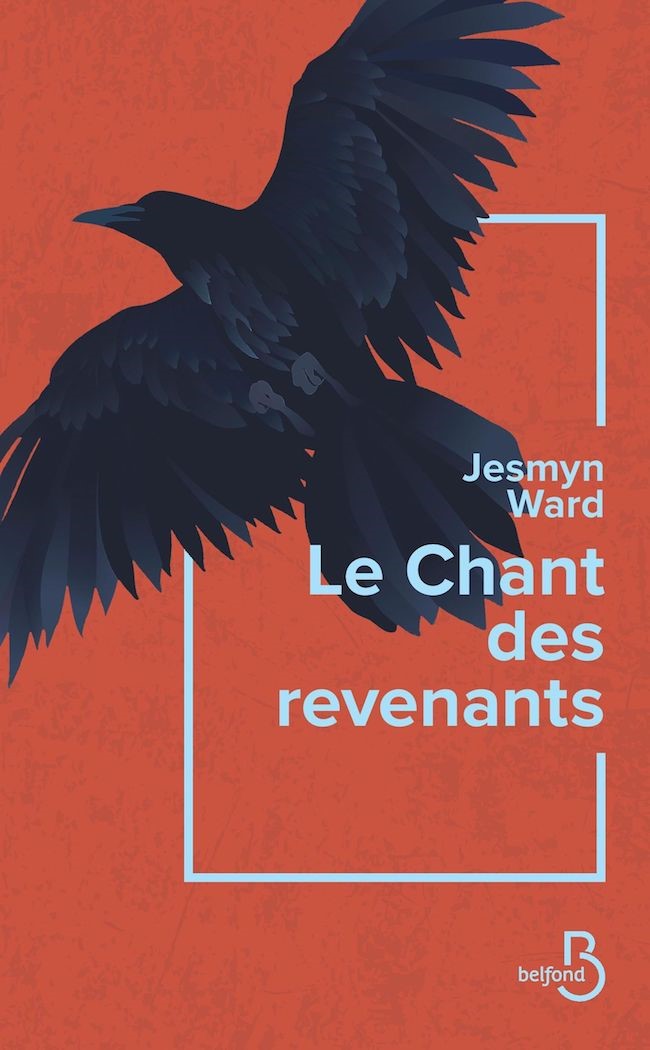 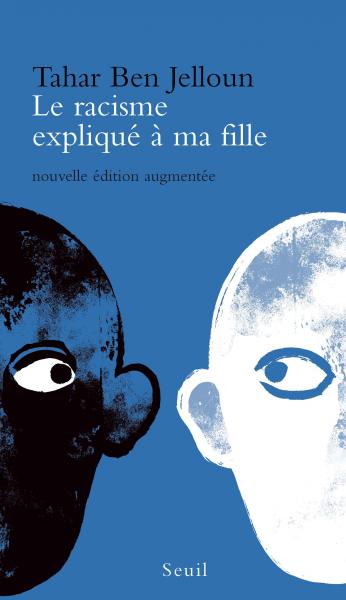 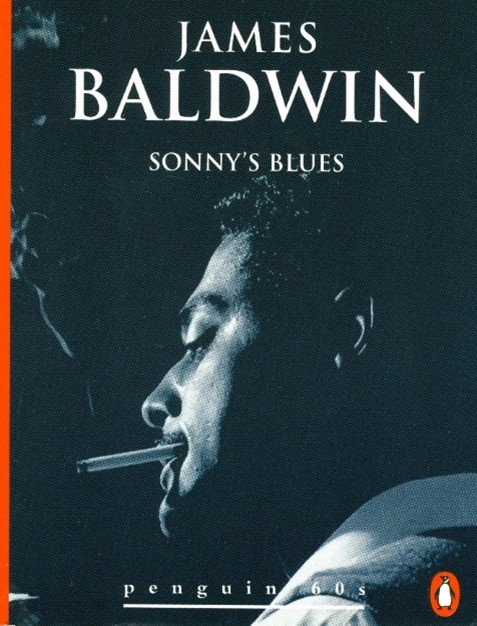 This short story from 1957 is Baldwin at his rawest, most lyrical, most devastating best. A tale of two brothers in Harlem, it packs the trauma of racism and drug addiction, the fierceness of family love and the awesome power of music into 31 tautly crafted pages. Its admirably unself-conscious first-person voice is colloquial, almost chatty; you feel like you are sitting down with Baldwin, watching his face as he watches yours. The story offers one beautiful, keenly observed phrase after another: “He hoped his eyes would tell me things he could never otherwise say”. Baldwin dredges up the smoky, smelly, noisy streets of New York; here’s how he evokes the magical electricity that flows between jazz musicians: “Sonny began to play. Something began to happen. And Creole let out the reins. The dry, low black man said something awful on the drums, Creole answered, and the drums talked back…. And this tale, according to that face, that body, those strong hands on those strings, has another aspect in every country, and a new depth in every generation. Listen, Creole seemed to be saying, listen. Now these are Sonny’s blues. He made the little black man on the drums know it, and the bright brown man on the horn.” The story is surely drawn at least in part from Baldwin’s own life, and is a brilliant introduction to one of America’s most important writers.

This slim, grim and riveting novella is based on a true story, about a Swiss Jew who was brutally murdered by Nazi thugs in 1942. Written at times in the first-person plural, at times in a more neutral third person, it is a passionate condemnation of Swiss society both then and now in which the author makes a brief but memorable appearance. Graphic, grisly depictions and metaphors of butchery pervade the book, along with deft character sketches of the victim, a portly cattle merchant, and his obsessive, small-minded murderers. The writing is precise and economical, earthy and sinister – almost as clinically detailed as a police blotter. The fact that you know what is to come only deepens the suspense and horror.

Chessex, who was also a painter, was the first non-French citizen to win the prestigious Prix Goncourt, in 1973, and died in 2009. This book – the last to be published in his lifetime – was made into a film by his countryman Jacob Berger. 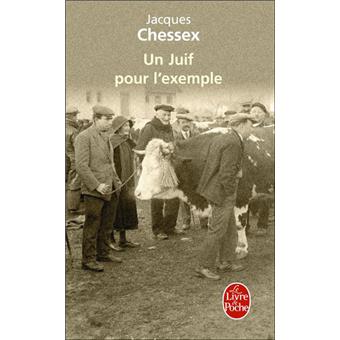 * This article is brought to you by UN Today.