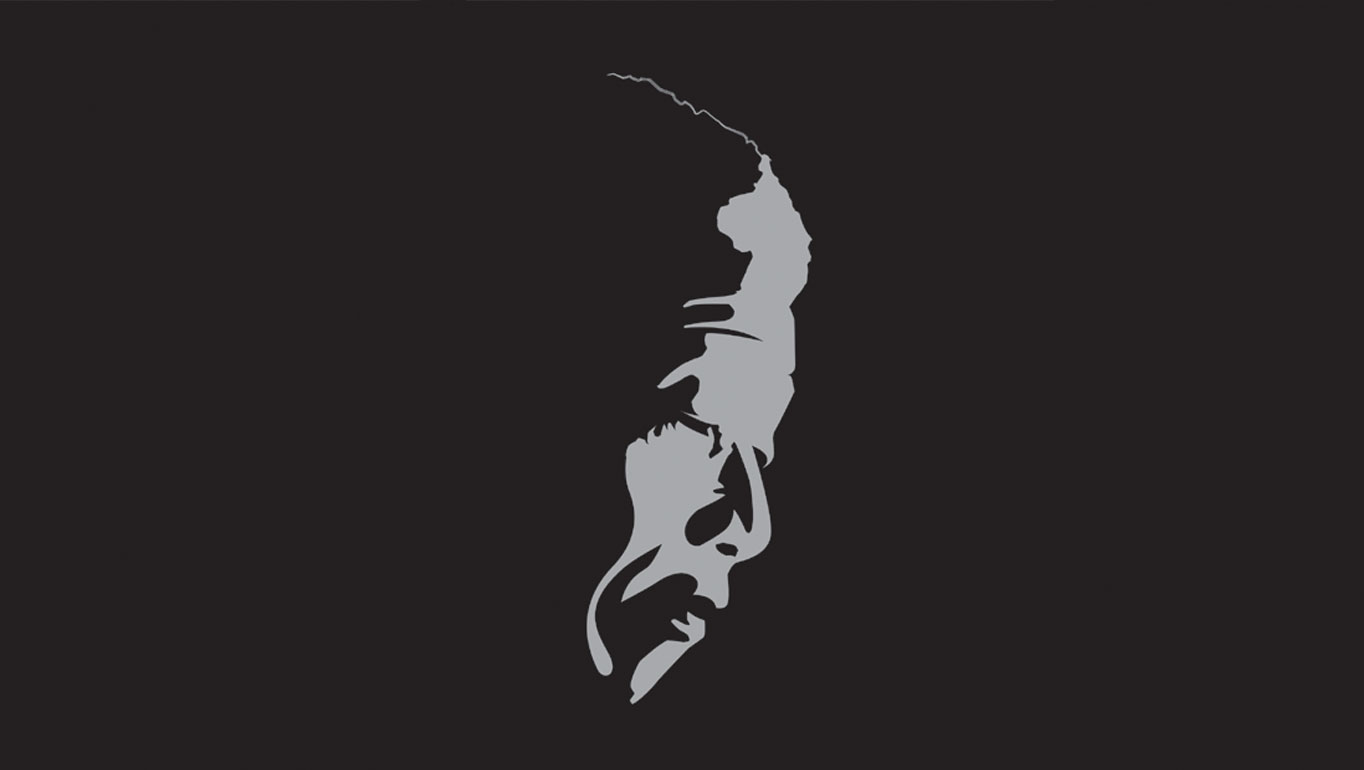 How to amplify such a legacy globally
An interesting conversation with Sello Hatang, Chief Executive Officer of Nelson Mandela Foundation
By Julián Ginzo*
29 Aug 2022

The foundation was created once Mandela’s presidential term came to an end. What was the main reason for its creation?

For Madiba, the work of making democracy stick and at the same time begin the transformation of both the state and society had only just begun by 1999. The foundation was created as his post-presidential office, with a mandate to support whatever continuing work he wished to pursue. For instance, he felt that he had not done enough to counter the HIV/AIDS pandemic, and was distressed by emerging public policy on the challenge. From 1999 through 2007, HIV/AIDS advocacy work loomed large for the foundation.

Your vision entails ‘’learning from the past’’. What have been the main lessons that the foundation has contributed to society?

Our vision entails learning from our ‘pasts’, in the plural. A society is always shaped by multiple pasts, if not haunted by them, and failing to reckon with them always results in those pasts reckoning with the society. We have learned many other lessons. That the impulse to decolonize must be premised on a deep and enduring understanding of the histories before colonization. That the colonial and apartheid patterns of power, privilege, and property will not shift until a fundamental redistribution of wealth takes place. We have also learned that relying on ‘the leader’ to help deal with these pasts, is never good for any society. Each one of us must take responsibility for shaping the country of our dreams. Each of us must contribute towards freeing the country from its ghosts.

In the years to come, what still needs to be achieved?

I would want to say everything. From an effective land reform program to a liberatory early childhood development sector. From the revitalization of public education, health, and transport systems to the rooting out of networks of patronage and corruption. Not forgetting building conscientious nation states which care deeply about the environment and our role in reversing the effects of climate change. I could go on. What needs to be achieved is a constitution which has become a lived reality for all who live in South Africa.

There has been significant social and ministerial work against racism in South Africa. How can this work have an impact in other societies dealing with racism?

South Africa has done significant work at the level of public policy and in dealing with individual manifestations of racism. Where we haven’t done well is in addressing the deeply-rooted systemic dimensions of white supremacy. It is precisely this aspect which our partnership with Columbia University in New York is designed to address – the partnership sustains the Atlantic Fellows for Racial Equity, a transnational leadership development program aimed at developing more effective strategies for combatting white supremacy. Uprooting institutionalized racism remains our main challenge not only in South Africa but globally.

Mandela was truly a global icon who stood for perseverance and resilience. As a foundation, are you receiving the global support you had hoped for?

While our focus is on South Africa and Madiba’s unfinished business here, we do have a global footprint and receive the support we believe we deserve. One example of a project which receives a lot of international support and attention is the Nelson Mandela Annual Lecture which is on its 20th instalment this year. It has been addressed by Nobel Laureates, Presidents, Prime Ministers, and leaders of global institutions, such as the UN Secretary General. We can and need to do better in this terrain to deepen the work.

Is the Nelson Mandela Foundation considering relations with the United Nations?

We’ve had a good working relationship with the United Nations for many years. Recently, we worked with the office of the President of the UN General Assembly to coordinate activities around the Nelson Mandela International Day in July.