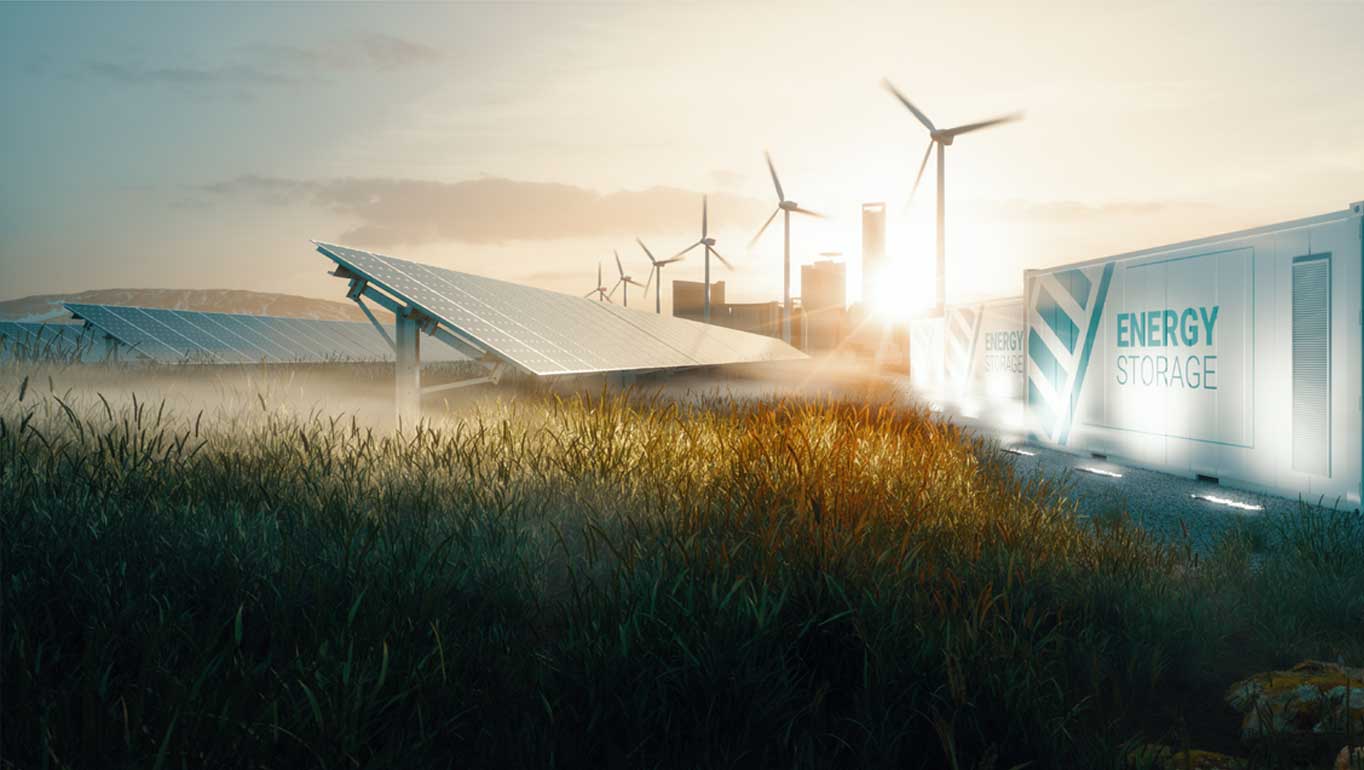 A world powered by 100% clean renewable energy
We talk to Mark Z. Jacobson, professor of civil and environmental engineering at Stanford University
By Alexis Issaharoff*
21 Jun 2022

In 2015, Jacobson developed a study on transitioning the 50 states of the United States of America to wind, water and solar. The initiative was cited in House Resolution 540 (2015) as the scientific basis for the first proposed legislation for the country to move to 100% clean renewable energy. Given his background, this interview was developed to better understand how his initiative would be feasible in other scenarios.

In contexts where energy becomes critical, how can clean energy help to avoid risky situations?

Internationally, there are many conflicts over energy because, with fossil fuels, there’s a lot of transporting of energy across international boundaries. Many countries rely on the import of fossil fuels, and also islands require fossil fuels to be transported over the ocean to run their power.

Clean renewable energy, namely wind, solar, hydroelectric, and geothermal power, can be produced in almost every country. Or at least a combination of some of those can be produced in every single country. We have found, based on plans we have developed for 145 countries, that every single country has enough renewable energy resources to power their own energy for all purposes. Some countries are more challenging than others, but the bigger the country, the easier it is.

Clean, renewable energy will never run out. Fossil fuels will run out, and their prices fluctuate quite a bit due to changes in supply and demand, and they cause international conflicts. Countries can hold other countries hostage over energy right now.

There are other types of energy insecurities (terrorism, malfunction, or a natural disaster like a hurricane), especially when you have big centralized power plants, and one of them goes down. In Puerto Rico, for example, electricity was out across parts of the island for eight months. Modularize the electricity grid and provide all the electricity with clean, renewable energy help provide more safe, reliable power that’s not susceptible to international conflicts.

Imagine that a city of 20 million people has to go through a week without sun and wind. How does it get power?

When we electrify all energy and provide electricity with renewables, we reduce our power demand substantially. So that’s the first step, to make things more efficient by electrifying and providing electricity with clean, renewable energy, using energy efficiency, going to electric heat pumps for building heating and cooling, and electric vehicles. That reduces the demand for energy substantially.

Second, there are two ways you can get energy when you don’t have the energy being produced locally. One is to transmit energy from outside, and the other is to use storage.

In fact, it’s a well-known concept. If the wind’s not blowing in one place, it’s blowing somewhere else. Now some people say, “okay, over large regions, you do have lulls for several days or a week or so. That’s true. But the wind never goes to zero in those places. And solar never goes to zero, either. So even with clouds in high latitudes, you still have some diffuse sunlight. And then you have hydro. Usually, the further north you go, you have more hydro, and you actually have more winds.

District heating helps; that’s where you have centralized heaters and cooling, and then you provide through hot water pipes and cool water pipes heating and cooling to buildings. You can store heat for six months underground (seasonal heat storage), so it doesn’t matter if the wind is not blowing or the sun is not shining. You can also concatenate batteries together for electricity storage for days to weeks.

We see people concerned about mining for batteries or other renewable energy technologies. I know that mining is more intensive for batteries than for the other technologies and that the footprint from renewables is far better than from fossil fuels, but how can we give comfort to these people?

With renewables, you do have mining, but its orders of magnitude are less than fossil fuels. Fossil fuels need continuous mining for fuels every day for an infinite amount of time.

For wind and solar, you need mining one time to build the infrastructure, and then maybe after 30 years, when the infrastructure has run its course of life, you can usually recycle most of the material. But even in the worst case, it’s one-time mining every 30 years versus continuous mining for fossil fuels every day.

How would you allocate a percentage share of various renewable energies in 2050?

Ideally, it’s an even amount because even if one is less expensive than the other in terms of direct cost when the wind’s not blowing, the sun is usually shining during the day and vice versa. So they’re very complementary in nature, so you want an equal amount of each.

We are going to end up with the order of a total of about 92/93% solar and wind, maybe 5% hydroelectric and 1% geothermal or so, and less than 1% of tidal wave power and other miscellaneous clean, renewable energy sources

* Alexis Issaharoff is the CEO of Antah Solar. He specializes in renewable energy, sustainability, and the environment.
Read more articles about GLOBAL AFFAIRS