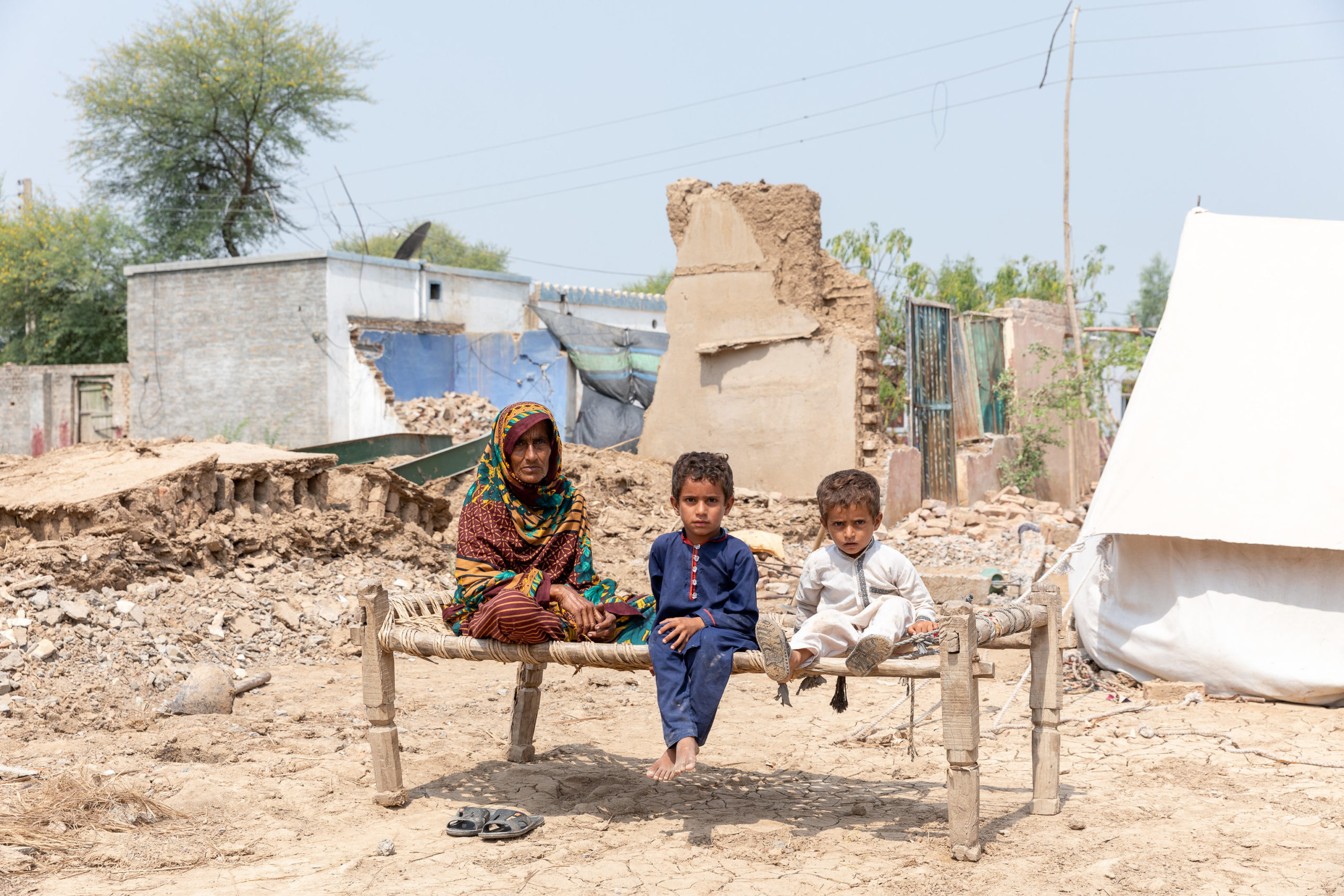 Managing ‘Aid Bombardment Syndrome’
Taking place from the 12th to the 14th of December 2022, the GPEDC summit is an association of governments and organisations founded in 2012 which seeks to improve practices of international development
By Ulrika Modéer*
11 Dec 2022

Occurring at the midpoint of Agenda 2030, the Effective Development Cooperation Summit hosted by Switzerland and Moldova this week (12-14th December), highlights how better co-operation strengthens trust and transforms the way the Global development community works together to deliver on the vision for long-term well-being for the people and planet. Effective partnering is a compass and catalyst for using local, national and global resources in the best possible way for the fastest and most sustainable impact to achieve the SDGs. GPEDC’s position as an association is special due to the diversity of its participants. Last year in 2021, the association comprised approximately 161 countries and 56 major organisations involved in development.

According to the UNDP Human Development Report, throughout the pandemic, an additional 110–150 million people may have been pushed into extreme poverty. Moreover, some estimates suggest that future impoverishment may well be on the way, with 1.2 billion people becoming ‘climate refugees’ by 2050. In the latest World Bank report titled ‘Understanding Trends in Proliferation and Fragmentation for Aid Effectiveness During Crises’, researchers found that as financial flows have increased to meet the demand from these crises, so too have the number of finance providers and the fragmentation of development activities which has inevitably impacted aid effectiveness. Official Financial Flow (OFF) commitments increased by 187 percent in real terms over the last 20 years, but the number of donor countries and multilateral agencies has also increased from 191 to a remarkable 502.

To manage this “aid bombardment syndrome” that is overwhelming the governments’ capacities to plan, budget, manage, monitor and evaluate, the four effectiveness principles are more essential today than ever before. Harnessing the power of partnerships, with governments, parliamentarians, civil society, the private sector and others playing a distinct and crucial role, is key to using our resources in the most effective way – to build resilient communities and target those most in need and deliver results at country level. Advocating for an increase in country ownership of programs, better aligning results with national strategies and plans, more inclusive partnerships with those on the ground and mutual accountability is critical to ensure we maximize the use of every dollar spent.

The effectiveness of the multilateral system requires behaviour change by multilateral organizations as well as the development partners that fund multilateral organizations. For example, in recent years, over $10 billion in funding has been managed through UN pooled funds, including 148 UN Multi-Partner Trust Funds (MPTF) that support activities in over 110 countries with 52 participating UN organizations and 98 donors. The evaluation of these funds (covering 2010 to 2017) revealed that pooled financing was a well-established mechanism, as it can provide an overview of where aid is going and where there are gaps. However, it also revealed that we need to continue to do more for effective utilization of these pooled resources.

Recently, the World Bank, the largest multilateral organization serving the pandemic, is undergoing reform for trust funds and financial intermediary funds (FIFs) to reduce fragmentation, from over 550 trust funds to 72 or so umbrella programs.

Furthermore, interim findings of a recent GPEDC report, A Space for Change: Partner Perspectives on an Effective Multilateral System, shows that multilaterals were often better aligned with local efforts than other partner types, and indeed, this was perceived by development partners as a key reason for working with multilaterals. These examples and anecdotes show how the system could work in more effective and transparent ways.

In a similar vein, the report also sought partners’ perceptions and expectations of the UN development system i.e. the system – (i) as a convening global space, bringing together member states foremost (but also different partners); (ii) as a corps for implementing and bringing life to decisions reached within that space; and (iii) as a repository of norms, embodying values that have been agreed upon such as the importance of national sovereignty and the fundamental nature of human rights.

Partners suggested that what is most effective about the multilateral space is that it provides a protected sphere for shared action that creates options, alternatives and even ways of navigating some of the toughest policy challenges emanating from the climate crisis, to inequalities, to geopolitical conflicts. The multilateral space is the very fabric of our solidarity across nations and borders, and a mutual support and protection network.

However, in addition to focusing on ‘how’ multilateral systems can work better, we must also ensure we work to improve ‘how’ donors fund the system. The current trend of a declining share of flexible funding to multilateral institutions particularly those of the UN system, in this context, is concerning, as it undermines multilaterals’ nature and strength but also hampers our ability to rapidly address critical development needs. The recent Dag Hammarskjöld Foundation-MPTF report entitled ‘Financing the UN Development System Joint Responsibilities in a World of Disarray’ highlights that the regular resources which allow for the most flexible funding to the UN investing where funds are needed the most to tackle pressing challenges, decreased as a share of total revenue from 24% to 21.9% in 2020. On the other hand, the opposite i.e. ‘earmarked’ funding was at a high 62% in 2020.

At the upcoming 2022 Effective Development Co-operation Summit, the broader UN Development System aims to facilitate new financing mechanisms and learnings for pandemic preparedness and climate action that are flexible and predictable, doing so by advocating for more effective coordination between key actors such as partner countries, development providers and international organizations to avoid further fragmentation of development co-operation efforts.