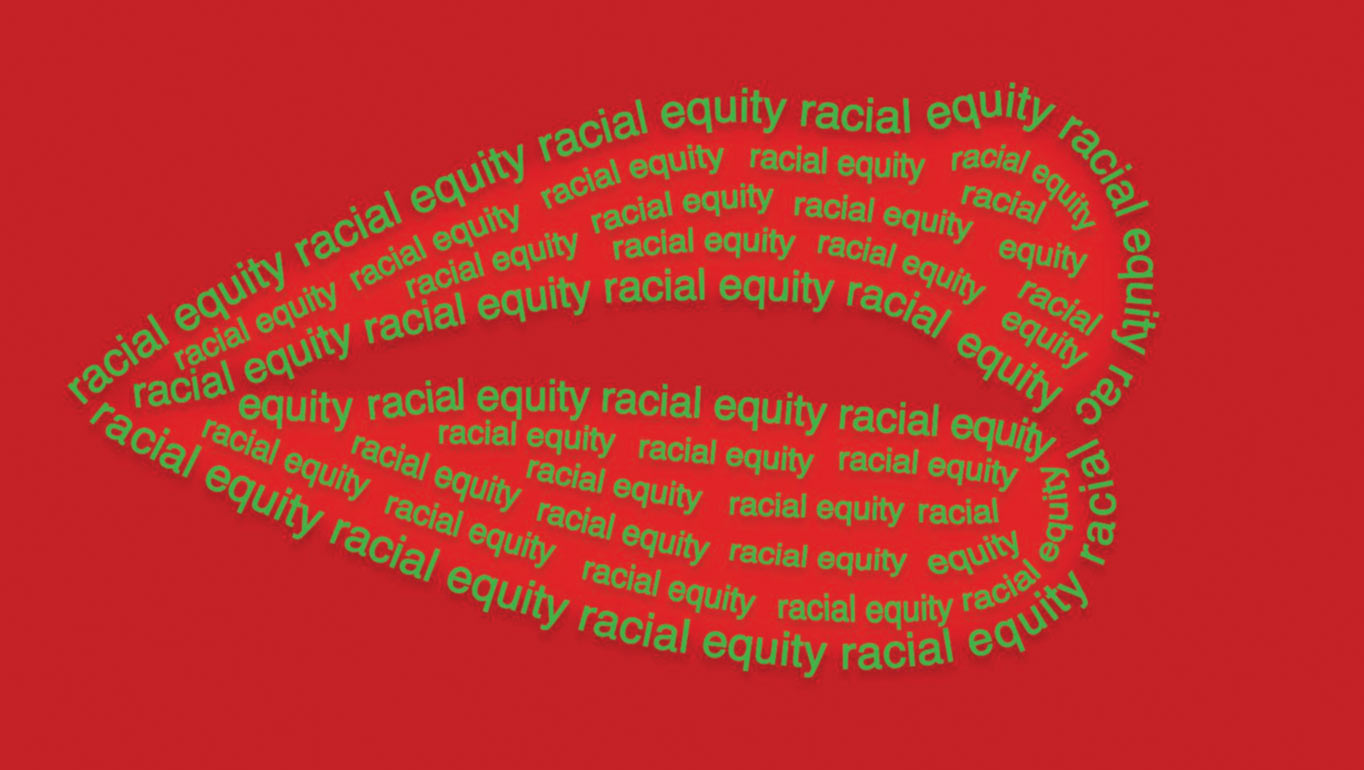 Make racism wrong!
Much progress is still needed to make racism and racial discrimination unacceptable in the UN and beyond
By Bruno Donat*
1 Nov 2021

A person is stopped to be questioned by security for looking ‘suspicious’ within UN premises while their white colleagues pass through with ease.

A speech prepared for an Under-Secretary-General is stripped of a line mentioning racial equity before delivery.

A person driving a car with diplomatic license plates is stopped by a police officer and asked, ‘how do I know you didn’t steal this car?’

A social media post featuring a black woman is changed without consultation, supposedly for referring to her as Under-Secretary-General, her correct rank.

These are not hypotheticals. These are things that I have witnessed and experienced myself as a brown man and a senior official of the United Nations.

In sharing these personal anecdotes, I am not asking for pity or apology or guilt. Rather, I open myself up and offer my vulnerability because not everyone with these experiences has the opportunity to share. I intend to continue to use my voice to advocate for the pursuit of racial equity in the UN and beyond.

I am originally from Mauritius, an island once populated only by indigenous plants and animals until, inevitably, it was colonized by a succession of European powers, some of which populated the island with slaves. I am a descendant of those slaves.

I was also brought up during the apartheid era and was influenced by leading minds of the anti-apartheid movement, including Archbishop Trevor Huddleston, who was himself declared persona non grata in South Africa and later moved to Mauritius, and who inspired the young Desmond Tutu to follow in his footsteps and become an Archbishop. Naturally, from a young age I saw before my eyes the necessity of denouncing discrimination. As Archbishop Desmond Tutu once said, “if you are neutral in situations of injustice, you have chosen the side of the oppressor.”

Empowered as I may sometimes feel by my mentors’ wisdom, it is not an easy decision to speak up against individual or systemic acts of racism that I or my colleagues experience and observe. I regularly ask myself, my trusted friends, my family and even my colleagues, ‘Should I speak up? Should I be patient in the face of this? Will I face retaliation, blatant or subtle, if I stand up for what I know is right? Should I be denouncing racial inequities when there are so many other ills we ought to focus on professionally in the humanitarian, environmental, peace or human rights arena?’

In the last year, there has been progress in bringing conversations about equality, diversity and inclusion to the table and even to public fora with our colleagues beyond the United Nations. However, these efforts have not gone unchallenged, and there is still much progress to be made in raising awareness and taking concrete steps forward to make the UN and humanitarian sectors more equitable.

Several of us are vulnerable when we talk about inequities because the socially constructed hierarchies of identity, including race and nationality, affect us all. These conversations are not easy, because the concept of race is deliberately designed to make them difficult to face.

Data on staff demographics is crucial to our assessment of this issue. While we do not have data on race or skin colour, the UN does collect data on the nationality of our colleagues. This provides us with a quantitative starting point for analysis, since in dialogues on racism facilitated by the Ombudsman’s Office, we have been encouraged to envision racism as “prejudice against a person or group based on their race, colour, language or nationality, manifested consciously or unconsciously.”

We must also examine our workplace cultures. If those who are included do not feel welcome, no real progress has been made towards racial equity. Progress would entail a cultural shift – to a workplace that has not only a diverse workforce, but also an atmosphere in which people from all backgrounds feel that they belong and that their voice and perspective are valued.

To this end, and in line with the Secretary-General’s Task Force on Addressing Racism and Promoting Dignity for All in the UN, we have disseminated surveys and consulted with colleagues. We call for continued efforts in recording, collecting and analysing both qualitative and quantitative data, as well as continuing awareness-raising dialogues to understand the issues our colleagues face and to further determine how to take concrete steps towards equality, diversity, inclusion and racial equity.

We are encouraged by the appreciation for these conversations expressed by Member States, including representatives of Germany and Sweden during the past months.

We call on you to join us in the pursuit of racial equity.*The views expressed in this article in an entirely private capacity do not necessarily represent those of the United Nations or its Member States.